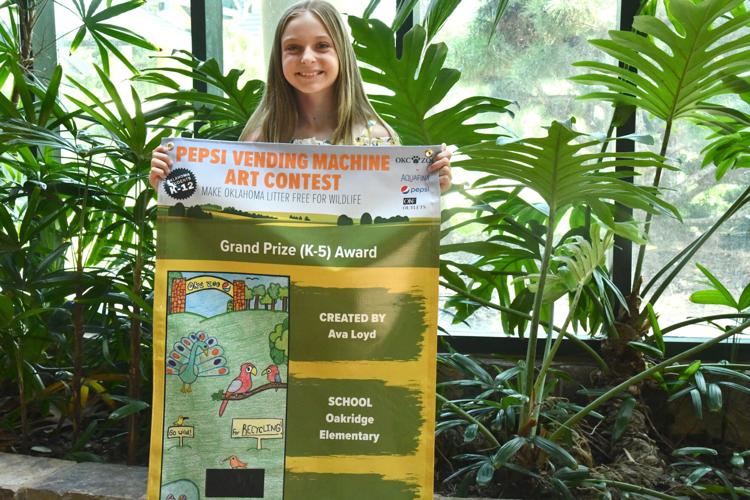 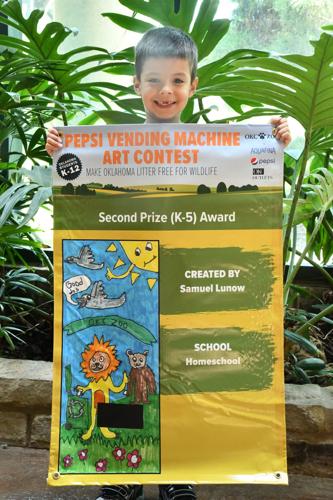 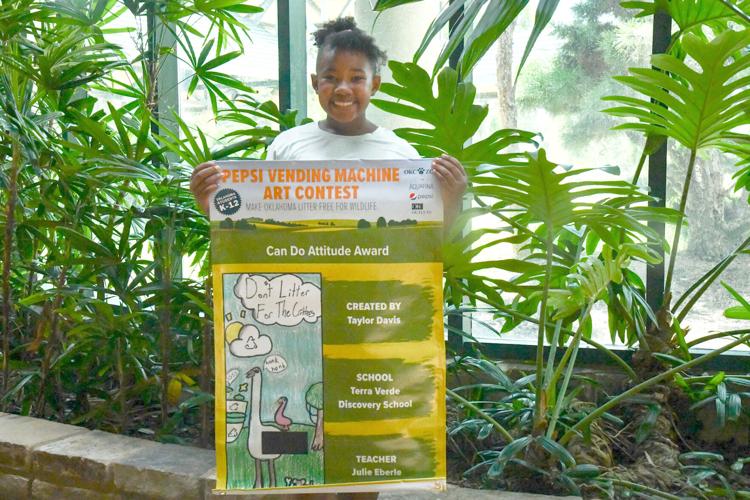 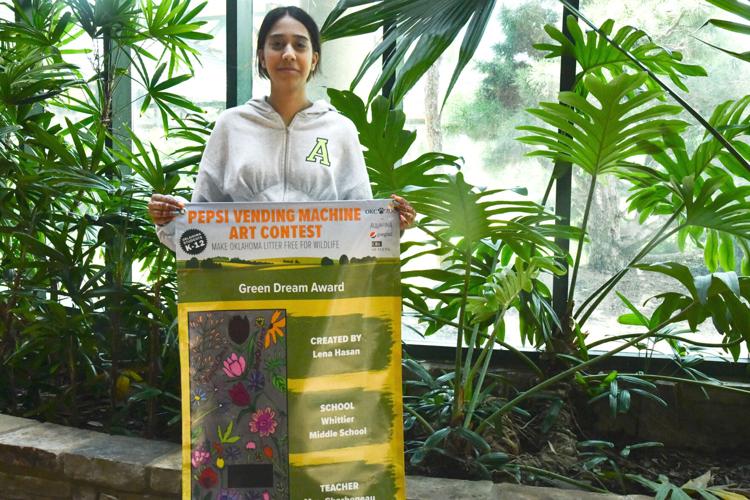 The Oklahoma City Zoo and Botanical Garden and Pepsi announced the winners of the Pepsi Vending Machine Art Contest.

This spring, Oklahoma students in kindergarten through grade 12 entered the annual contest, drawing on their talents to illustrate the importance of providing litter-free habitat for native wildlife.

Since its inception in 2004, the contest has provided students an outlet for embracing their passion for art, wildlife and wild places while raising awareness for environmental concerns and conservation action.

Inspired by this year’s contest theme, “Make Oklahoma Litter Free for Wildlife,” students shared designs highlighting the importance of eliminating litter and recycling to promote healthy habitats for wildlife and for the chance to have their designs featured on a Pepsi vending machine for a year at the zoo and win additional prizes from OKC Outlet and the zoo.

Contest designs were judged on creativity, originality, meeting art specifications and relevance to the theme. A total of 1,302 entries were submitted from students representing 58 cities and towns.

Grand prize recipients received a $300 gift card from an OKC Outlet store and a certifciate. Their artwork will be cover designs on Pepsi vending machines in the zoo’s entry plaza for a year. Grand prize winners were Ava Loyd, fifth grade, Oakridge Elementary in Moore, and Caleb Brunet, 11th grade, of Shawnee.

Second prize recipients received a ZOOfriends membership and a certificate. Their designs will be on display at the zoo. Second prize winners were Samuel Lunow, second grade, of Moore, and Krisztiána Zeese, eighth grade, of Oklahoma City.

Contest winners were recognized at an award presentation July 17, at which time their art designs were debuted.