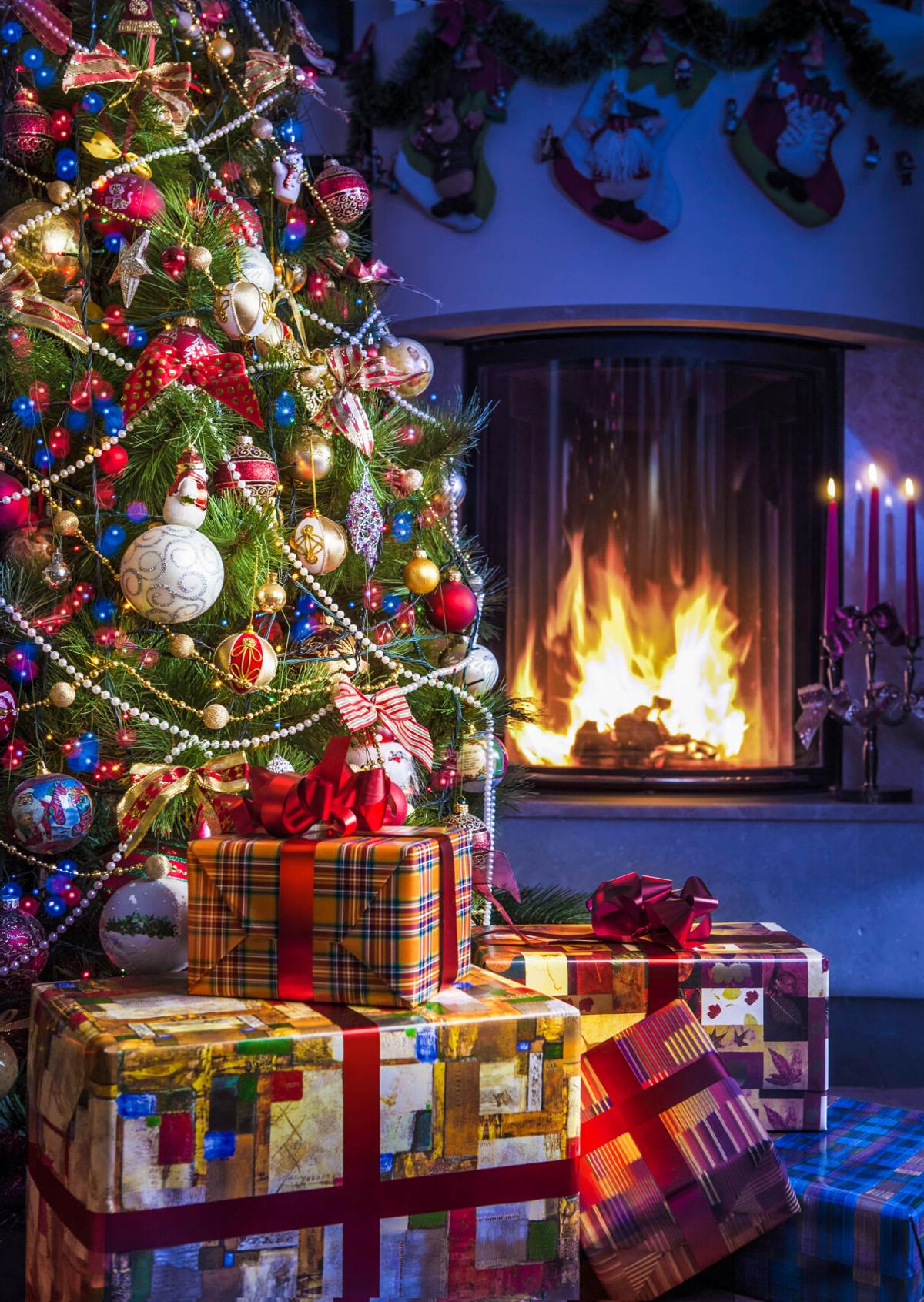 There are many legends surrounding the history of Christmas trees. 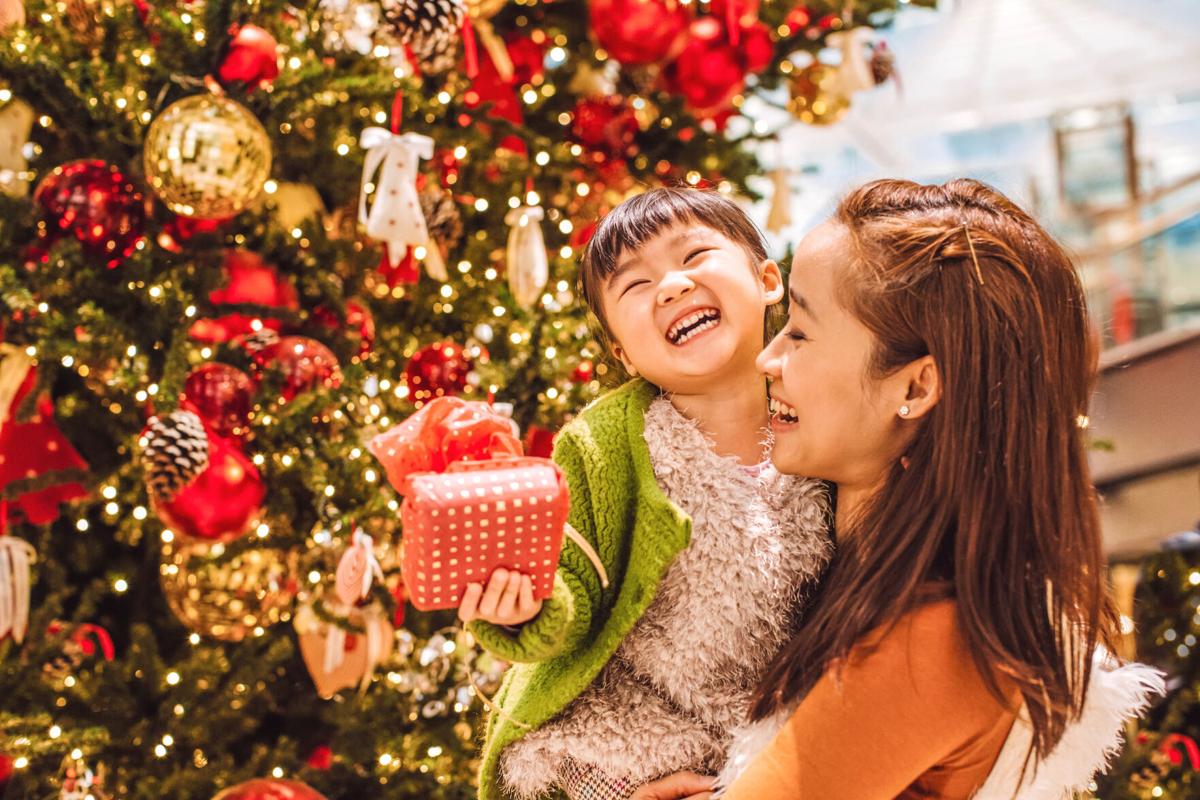 There are many legends surrounding the history of Christmas trees.

We have always loved live Christmas trees, and the trend these days is that people are returning to bringing a live tree into their homes for Christmas.

Fresh Christmas trees are just about on every street corner or waiting to be cut from your local tree farm, taken home and dressed in holiday sparkle.

How did evergreen trees — whether pine, spruce or fir — become the symbol of Christmas? Why do we cut down a perfectly good tree, drag it in the house and decorate it, yet we couldn’t even consider Christmas without one?

There are many legends surrounding the history of Christmas trees and what evergreen trees symbolize.

Here are a few facts on the Christmas tree’s humble beginning: The evergreen fir tree has traditionally been used to celebrate winter festivals (pagan and Christian) for thousands of years.

Many early Christmas trees seem to have been hung upside down from the ceiling, using chains that were hung from chandeliers/lighting hooks.

Other early Christmas trees, in many parts of Northern Europe, were cherry or hawthorn plants, or a branch of the plant, that were put into pots and brought inside so they would flower at Christmas time.

Some people made pyramids of wood and decorated them to look like a tree with paper, apples and candles.

A picture from Germany in 1521 shows a tree being paraded through the streets with a man riding a horse behind it. The man is dressed as a bishop, possibly representing St. Nicholas.

There’s a record of a small tree in Breman, Germany, from 1570. It is described as a tree decorated with “apples, nuts, dates, pretzels and paper flowers.”

A friend from Germany shared the following article published in her local paper. It said the first appearance of a Christmas tree — Tannenbaum — was recorded in 1605 in Strasburg, and the record said “people set up Christmas trees in their rooms.”

Another record of that time said that “no burgher shall have for Christmas more than one bush of more than eight shoes’ length.”

The decorations hung on a tree of that time were “roses cut of many-colored paper, apples, wafers, gilt and sugar.”

However, the Christmas tree tradition dates to the middle of the 16th century when the first of “Tannenbaum” ballads appeared in printing.

By the 19th century the tradition spread across Germany and abroad. It was due to the royal Germans that the custom of decorating a tree for Christmas crossed German borders and reached the United States.

People use different festive ornaments, nuts, candies and candles to decorate the tree. Once, real wax candles were used and people learned how to burn them safely.

The candles were not left to burn for a long time and not without someone in the room.

It is a widely-held belief that Martin Luther, the 16th-century Protestant reformer, first added lighted candles to a tree.

Walking toward his home one winter evening composing a sermon, he was awed by the brilliance of stars twinkling among the evergreens.

To recapture the scene for his family, he erected a tree in the main room and wired its branches with lighted candles.

In some parts of Germany, it is a tradition on Dec. 26 to visit friends and praise their Christmas trees. This is called “Christbaumloben.” You ring at the door, and when someone opens and lets you in, you look at the tree and say, “A nice tree,” or “Ein schoener Baum” in German.

Why do people do such a crazy thing? Because, normally those who praise the tree will receive a little glass of alcoholic drink, mostly some sort of brandy. After they get their drink, visitors normally sit down for a while, talking and eating some cookies, perhaps praising the tree one more time.

Such visits are not too long, because people don’t visit only one person. Normally, around 10 people are visited and 10 trees are praised.

Whatever the tradition, Christmas trees adorn our homes. Real ones or artificial, they are all beautiful and symbolize the beauty of the season of Christmas.

Ellen Marie Hartman-Jones (87) of Norman, passed away on January 3, 2021 at the Norman Regional Hospital. No services are scheduled at this time.