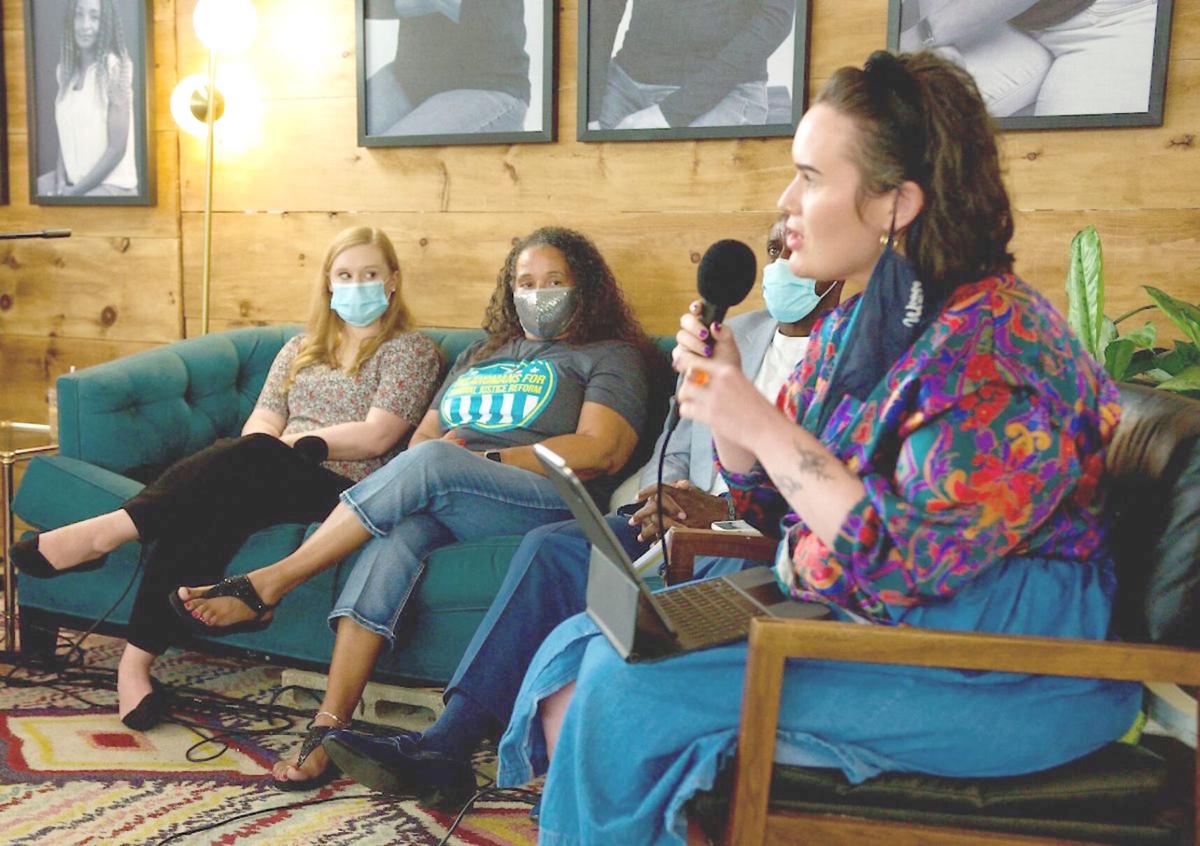 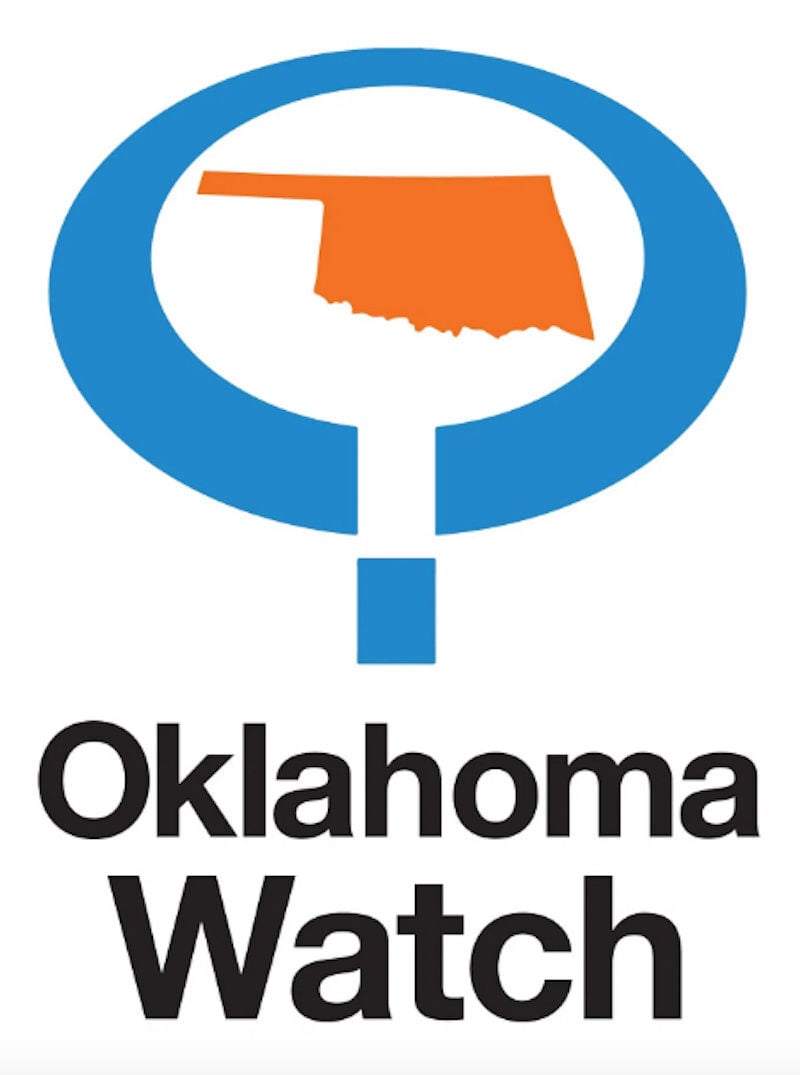 The brief survey is designed to gauge how rough a person’s childhood was.

Nationally, 45% of children have experienced at least one of 10 ACEs, ranging from having a parent incarcerated to being physically and emotionally abused.

Those with a score of three or higher face an elevated risk of psychological and medical problems.

The average ACE score among incarcerated Oklahoma women is 5.75, according to Kollaja, who manages curriculum for the OU-TU School of Community Medicine and volunteers with Poetic Justice.

Nearly 400 women incarcerated at the Mabel Bassett and Eddie Warrior Correctional Centers have taken the assessment over the past three years.

“Looking at these numbers, it’s heartbreaking to see what they have gone through and what they have experienced,” Kollaja said. “It makes you realize that where they ended up, you can’t really blame them, because it’s often a normal reaction to that level of trauma to live the life they’ve lived.”

A panel of researchers, volunteers and community leaders discussed the link between traumatic childhood experiences and incarceration at the She Brews Coffee House in Tulsa on Saturday night. State Rep. Monroe Nichols, D-Tulsa, moderated the event, which was organized by the Oklahomans for Criminal Justice Reform.

Oklahoma ranks first in the U.S. in the number of people with an ACE score of at least two, according to a 2017 report from the National Survey of Children’s Health. One study from the United Kingdom found that those with an ACE score of four or higher were 20 times more likely than the general population to be incarcerated at some point in their life.

Carly Dunn, an Oklahoma State University research assistant whose work focuses on health outcomes in marginalized communities, said counseling and other mental health interventions are most effective in treating childhood trauma. But many Oklahomans, especially those in rural areas, face significant barriers to mental health care.

Increased state investment in mental health services could help keep those with traumatic childhood experiences out of the criminal justice system and ultimately reduce the state’s prison population, Dunn said. As of February 2020, Oklahoma had the second-highest incarceration rate in the U.S. behind Louisiana.

While corrections department funding has steadily increased over the past five years, state mental health providers have had to scale back services like individual therapy sessions.

“Right now we’re investing in prisons, but if we divert that funding to provide the resources and tools that people need, we’ll see an impact,” Dunn said. “There’s a large return on investment associated with people versus prisons.”

There’s also a financial incentive to keep more people out of prisons. The Oklahoma Department of Mental Health and Substance Abuse Services estimates it costs the state $2,000 per year to provide treatment to a person, while incarceration is more than 10 times as expensive.

Gina Richie, who spent two decades in and out of Oklahoma prisons on drug-related charges, said she wants lawmakers to make addressing childhood trauma a priority. While incarcerated, Richie said her three children developed many of the same mental health issues she suffers from. Her middle daughter took her own life last year.

“I hope that we can get to a place where people with mental health disorders or substance abuse disorders don’t get sent to prison for their condition,” Richie said.

State officials will soon receive new guidance on programs and services that could help combat childhood trauma. The Oklahoma Trauma Care Informed Task Force, formed in 2018 to explore solutions and give the state a strategy to treat people with ACEs, plans to issue a report with policy recommendations in November.