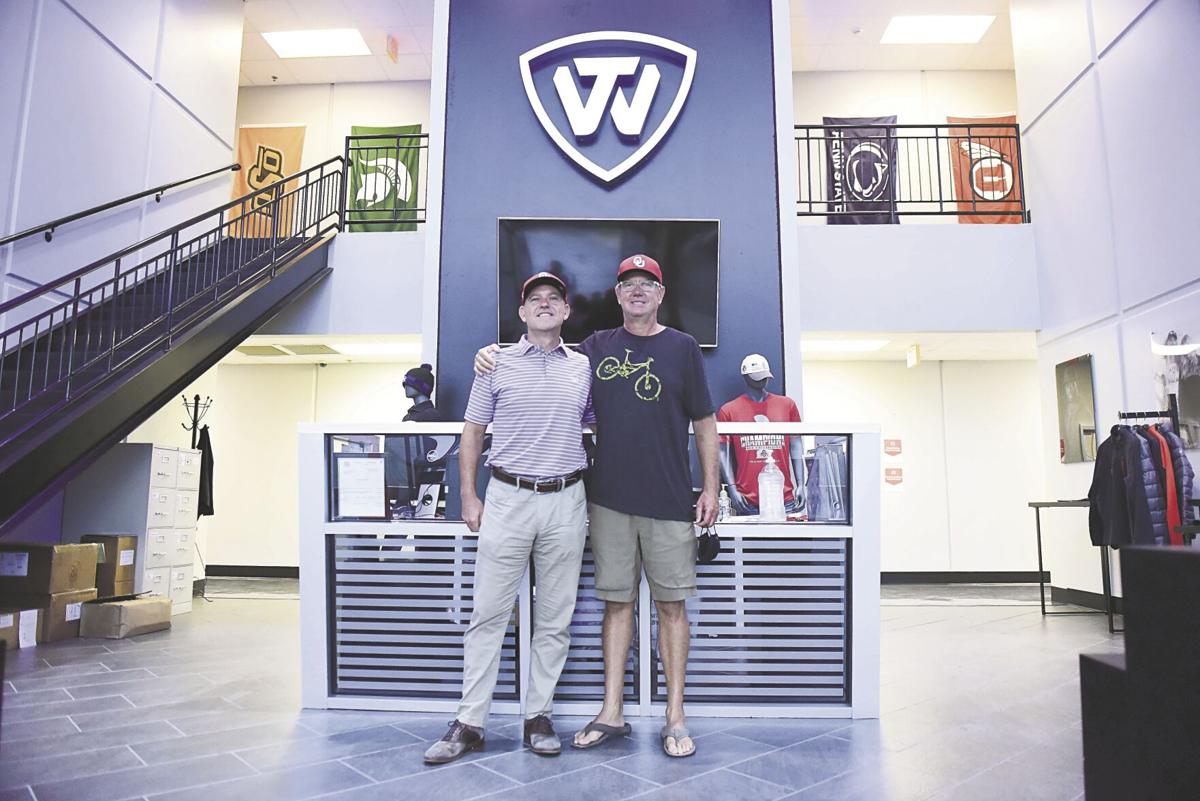 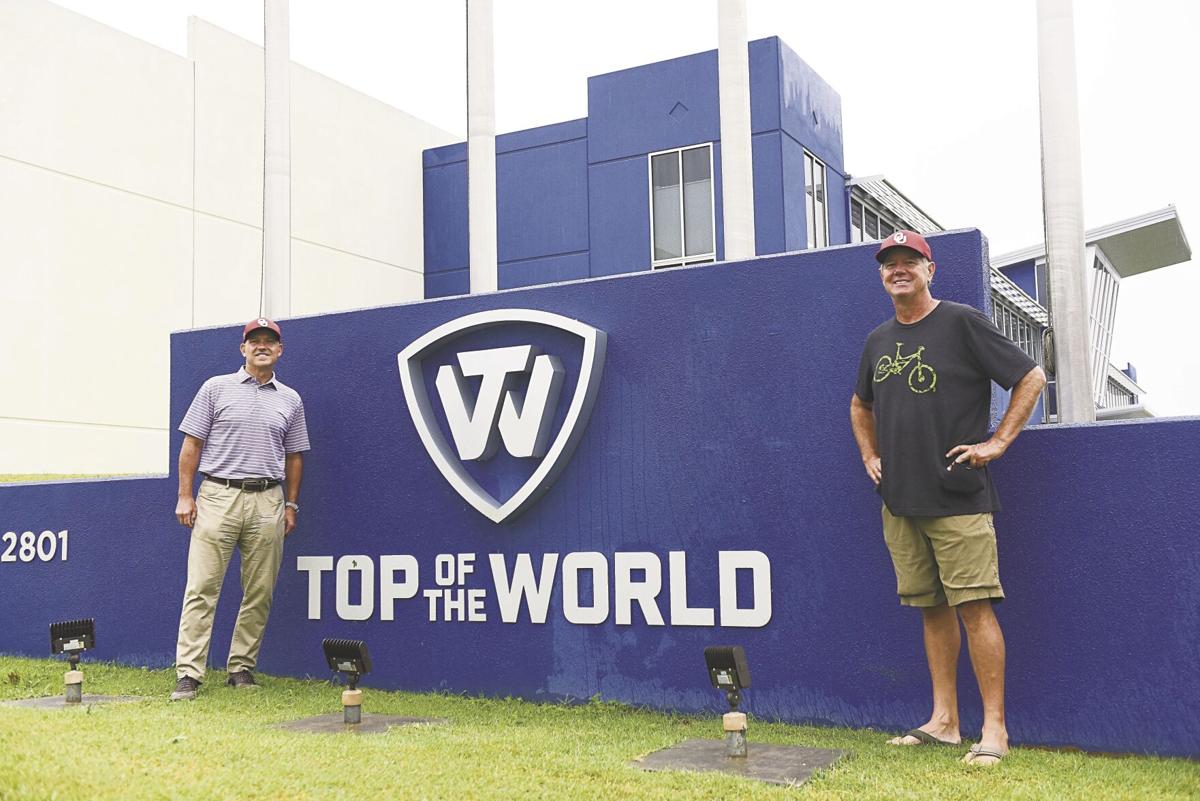 While it looked like Top of the World was closing its doors for good last month, a recent partnership announcement has allowed the business to remain open.

The popular collegiate apparel brand announced its partnership with Fanatics, an online sports apparel retailer, on Sept. 1, which has rebranded the store as Top of the World, a division of Fanatics. The partnership keeps Top of the World in business while expanding its list of products.

“Michael Rubin, founder of Fanatics, flew down here yesterday, gave all the employees a raise, and we are closing on the deal,” Pete Wilson, founder of Top of the World, said. “We will take on all of Fanatics pro headwear — NHL, MLB, NFL all of that.”

Three years ago, Wilson and Scott Shuler, president of Top of the World, sold the company to an outside investor from a private equity company. Operations were moving along until COVID-19, which significantly stunted business, according to Wilson.

Wilson cited the combination of no sporting events in the spring, and the uncertainty of college football in the fall as reasons for the bank shutting them down. He said the Big Ten accounts for 25% of their business, and the Pac-12 accounts for 12%.

Wilson said he got together with Shuler and Renata Kukowski, vice president of marketing & licensing at Top of the World, to devise a plan to salvage the company. He said they got about halfway done before getting a call from Fanatics, and they agreed to a partnership.

There were a lot of tears, and sadness [because] we thought it was over,” Wilson said.

The company was already the No. 1 college football headwear licensee in the country, with around 1,000 licenses. Now through its partnership with Fanatics, they will be able to employ more people in Norman as they are now in charge of all of the headwear for Fanatics, which is valued at $6.2 billion, Wilson said.

Wilson said Fanatics brought Robin Eletto, chief people officer, to Norman to help facilitate the onboarding process for Top of the World employees as the company transitions into the new partnership.

The upstairs collegiate headwear will still have the Top of the World label on it, and Wilson said it was important to him and Shuler because they are proud of the brand.

He said Shuler is not only his partner in running the brand, but his best friend, too.

“[Shuler] has been my partner for 20 years, and he and I have taken the company up another level,” Wilson said. “I would never partner with anyone but him.”

Wilson said he feels fortunate that his team is taken care of through the partnership with Fanatics, which is up 30% in sales amid the COVID-19 pandemic. He said he will be taking back around 80% of the Top of the World workforce for right now, some of which have seen the company through multiple stages of growth.

Carl Deo has been with the company for 28 years. He said the last month has been rough, but now things are looking up.

“This deal is going to be huge, and all I can say is Pete is the best,” Deo said. “I have worked with him for 28 years, he gives me whatever I need. The rewards you get here, it’s absolutely the best place to work at.”

Wilson said their annual sales are $160 million right now, but predicts that to increase to over $300 million in the next five years. He said he owns 27 acres behind the 218,000-square-foot headquarters, which means there is plenty of room for expansion.

“[Aug. 31] was the 34th anniversary of the company, I delivered the first hats then, and today [Sept. 1] is the first day of the Top of the World, a division of Fanatics, so we continue, but it’s a new journey,” Wilson said.