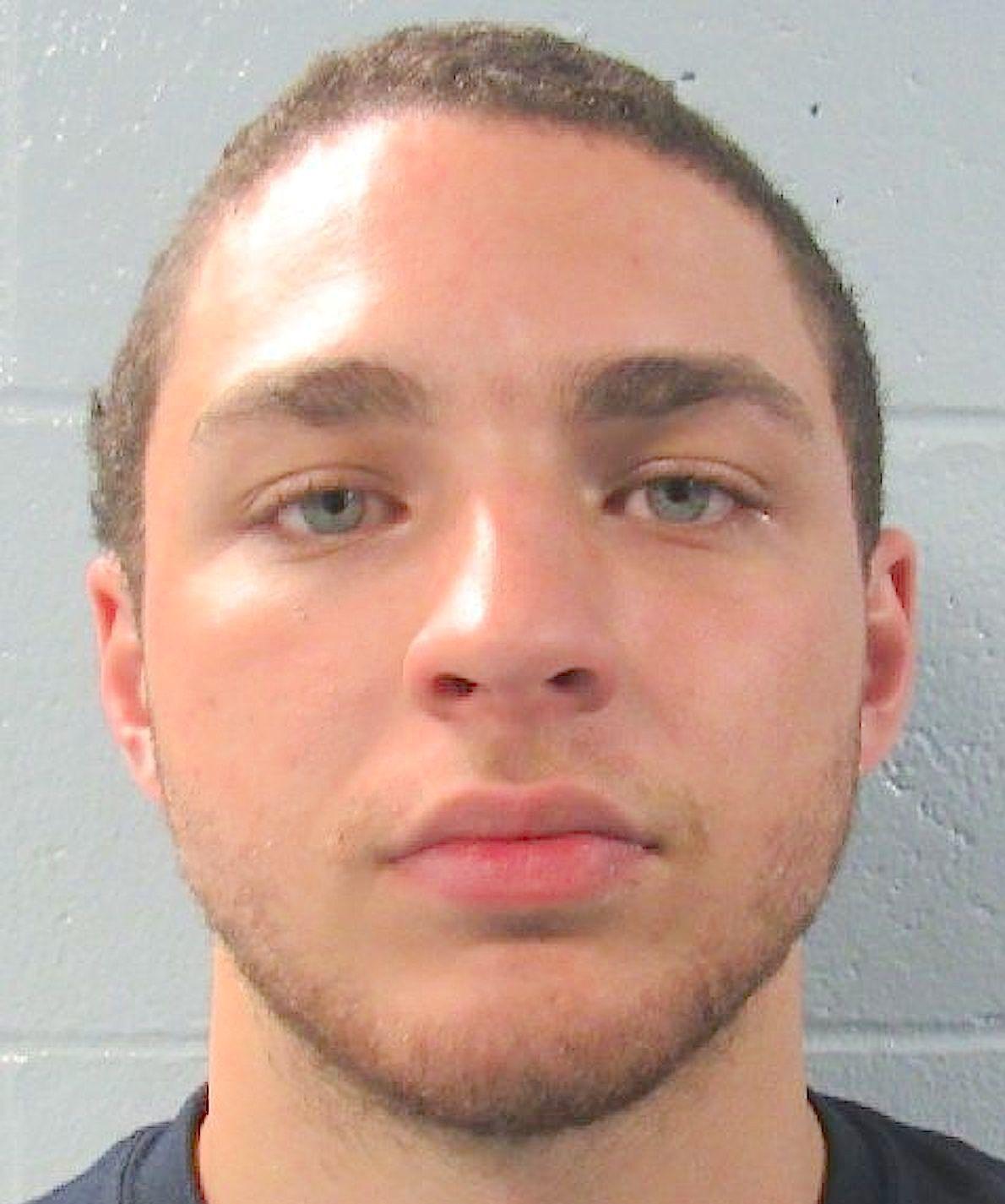 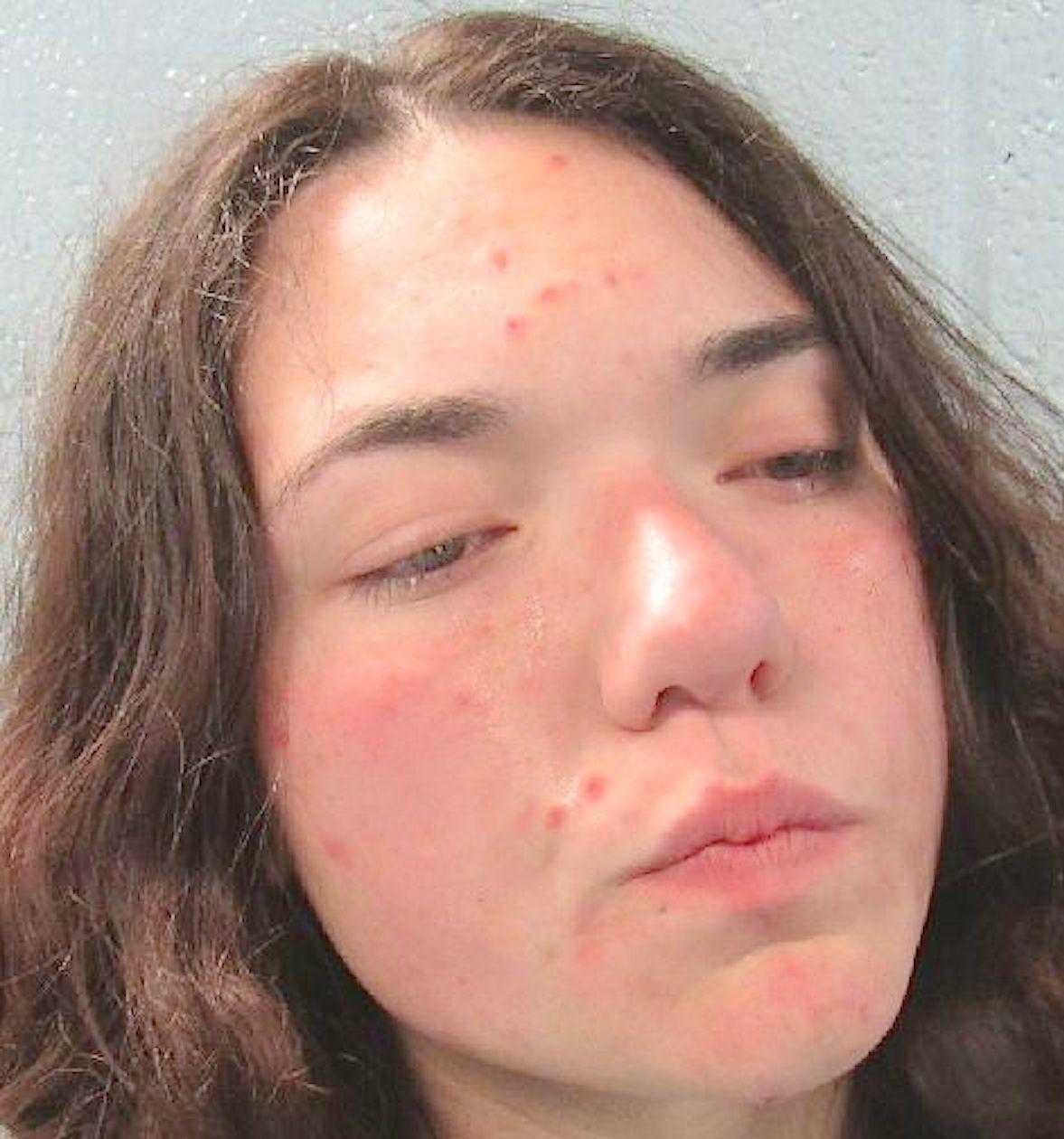 Edmond Police have accused a man and woman, both of Oklahoma City, of possession of drug paraphernalia, and misdemeanor possession of another person’s debit card.

Dennis questioned the couple about what they were doing. They both said they were just walking, Dennis said. Both McIntire and Paschal told Dennis that they lived in Oklahoma City and were trying to go to a friend’s house when questioned, Dennis said in his report.

Dennis reported that McIntire and Paschal said their car had overheated, so they decided to walk while their car cooled down.

“Paschal explained the friend lived at 1201 Covell Village but their GPS had stopped working and they got lost,” Dennis stated.

Dennis told them the address they reported was on the other side of town, according to the police report.

“I asked them where their vehicle was, and they pointed south saying it was a couple blocks that way,” Dennis stated.

Dennis noted that their story did not make any sense, so he had another officer locate the vehicle. Dennis drove McIntire and Paschal to the vehicle, the report states.

“When I went and looked inside the vehicle from the windows, I could see a pair of bolt cutters and various other tools associated with burglary tools,” Dennis said.

K9 Sgt. Martin and his partner K9 Jagger sniffed the vehicle for narcotics. Both McIntire and Paschal had already stated they did not have marijuana in the vehicle, Dennis noted.

Dennis stated that he learned from Martin that K9 Jager had signaled narcotics were inside. McIntire said a meth pipe was inside the vehicle, Dennis explained in the report.

Dennis reported that he located a glass pipe in the center console and in the glove box. Dennis said a residue test revealed the presumption of methamphetamine within the pipes.

Paschal told police that she had methamphetamine on her, but it must have fallen out of her clothing when she was walking with McIntire, Dennis reported.

Officers walked in the area but were unable to locate any drugs, Dennis stated. And Dennis did not find any illicit drugs inside the vehicle, he reported.

McIntire was asked about the cards, and he said they had stolen them from a friend, Dennis stated. McIntire also said that he and Paschal were trying to return the cards to their friend, according to police.

Dennis reported that he placed McIntire and Paschal under arrest, and they were transported to the Edmond City Jail to be booked and processed.

Coburn is a police, government and general assignment reporter for The Edmond Sun. Send an email to James at jcoburn@edmondsun.com or call 405-341-2121.