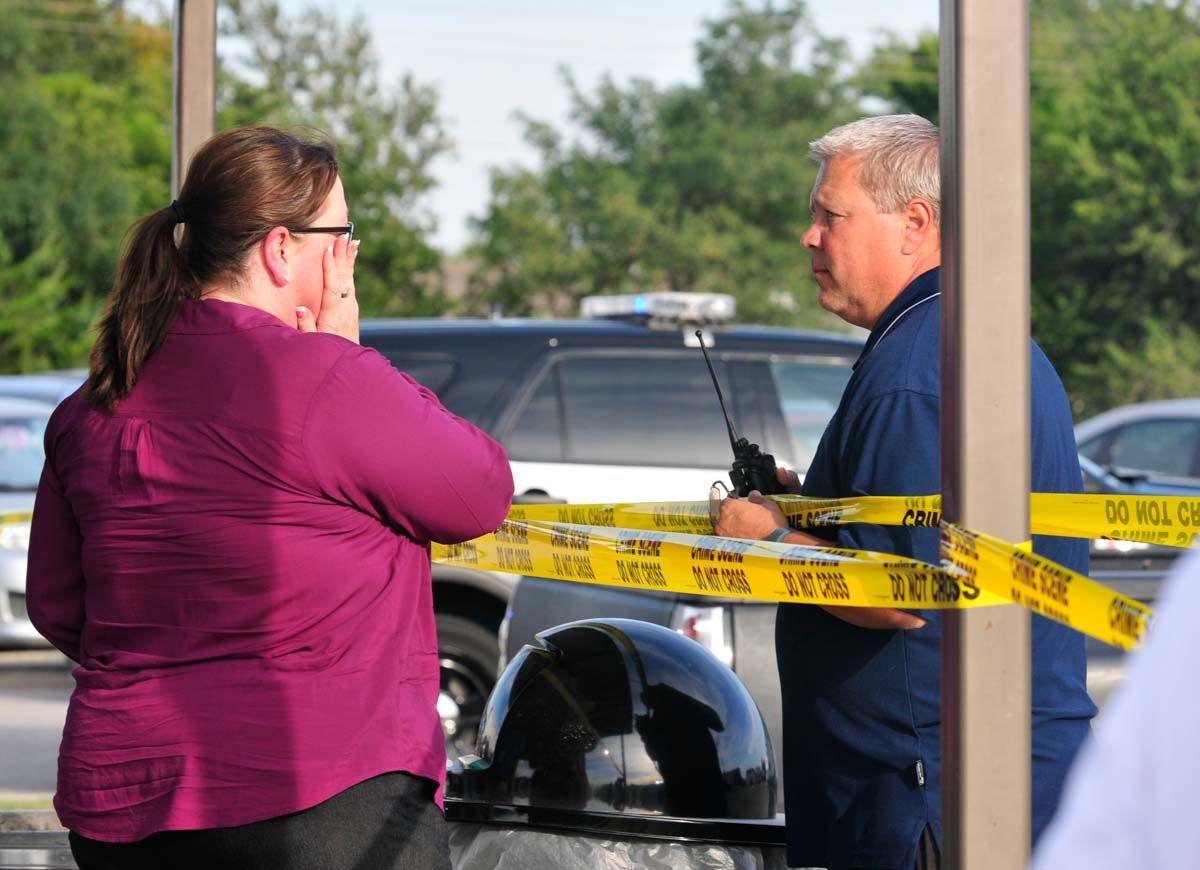 A worker from Vaughan Foods talks with an emergency worker as employees try to piece together what happened after a fatal stabbing occurred there Thursday in Moore. 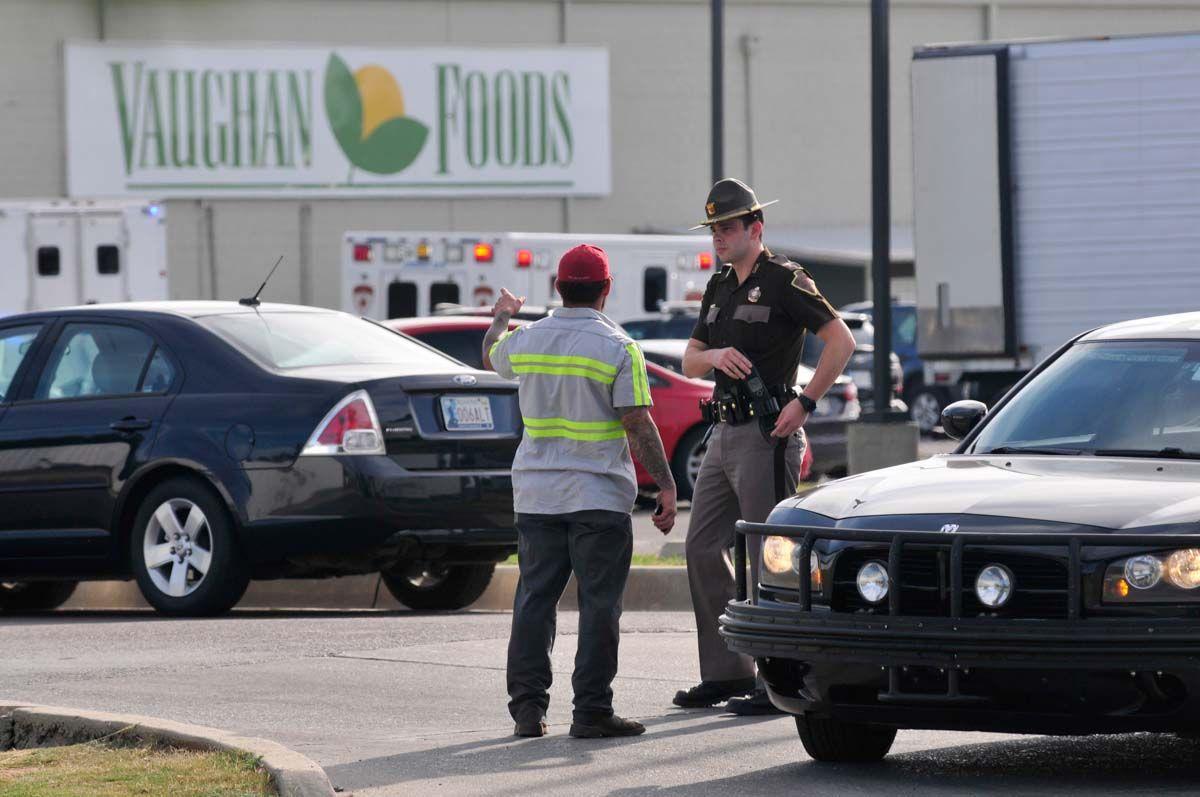 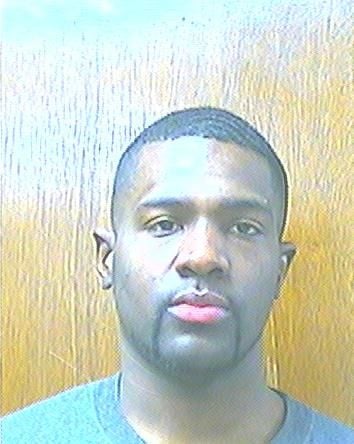 A worker from Vaughan Foods talks with an emergency worker as employees try to piece together what happened after a fatal stabbing occurred there Thursday in Moore.

Alton Nolen, a disgruntled employee, walked into Vaughan Foods Inc. Thursday and decided to take out his anger on two unsuspecting coworkers before he was shot, according to Sgt. Jeremy Lewis of the Moore Police Department.

"This suspect (Nolen) was angry about some sort of incident that happened at the business," Lewis said. "These women really had nothing to do with that. He was just acting out against them. They are the first people he came in contact with."

According to sources, Nolen had recently converted to Islam and became a Muslim. However, that's not been proven to be a factor in his fatal rampage.

Lewis said Nolen stabbed both women, who were working near the front entrance. One died at the scene while the other had serious injuries and was transported to OU Medical Center.

Nolen, 30, was then shot multiple times by an off-duty Oklahoma County Deputy, who was working as a security guard at Vaughan Foods. Nolen also was transported to OU Medical.

According to Lewis, there was no relation between the suspect and the two victims.

"They are all employees of the business," Lewis said. "For whatever reason the male became angry, entered the business and apparently, these are the first people he came in contact with."

According to Lewis, the incident began late in the afternoon. By the time MPD arrived on the scene, one victim was already dead.

"At approximately at 4:15 this afternoon we received calls at Vaughan Foods," Lewis said. "It started out as work-place-violence type incident. Officers were advised there was a possible knife involved. As officers were being dispatched, there was also reports of shots being fired."

In Lewis' first update, he informed the media that there was only one stabbing victim and that Nolen had been shot and had been taken to the hospital.

Almost an hour later, Lewis said he had just found out about the second stabbing victim. The condition of Nolen and the second victim were not known.

Throughout the afternoon, family members and Vaughan Foods employees stood outside in disbelief waiting to find out which co-worker had been killed. It wasn't until 6 p.m. that Lewis was able to let a few family members know that their loved ones were not involved.

The police didn't release the names of the victims Thursday due to inability to find all family members. MPD will hold a press conference at 10 a.m. with more details.