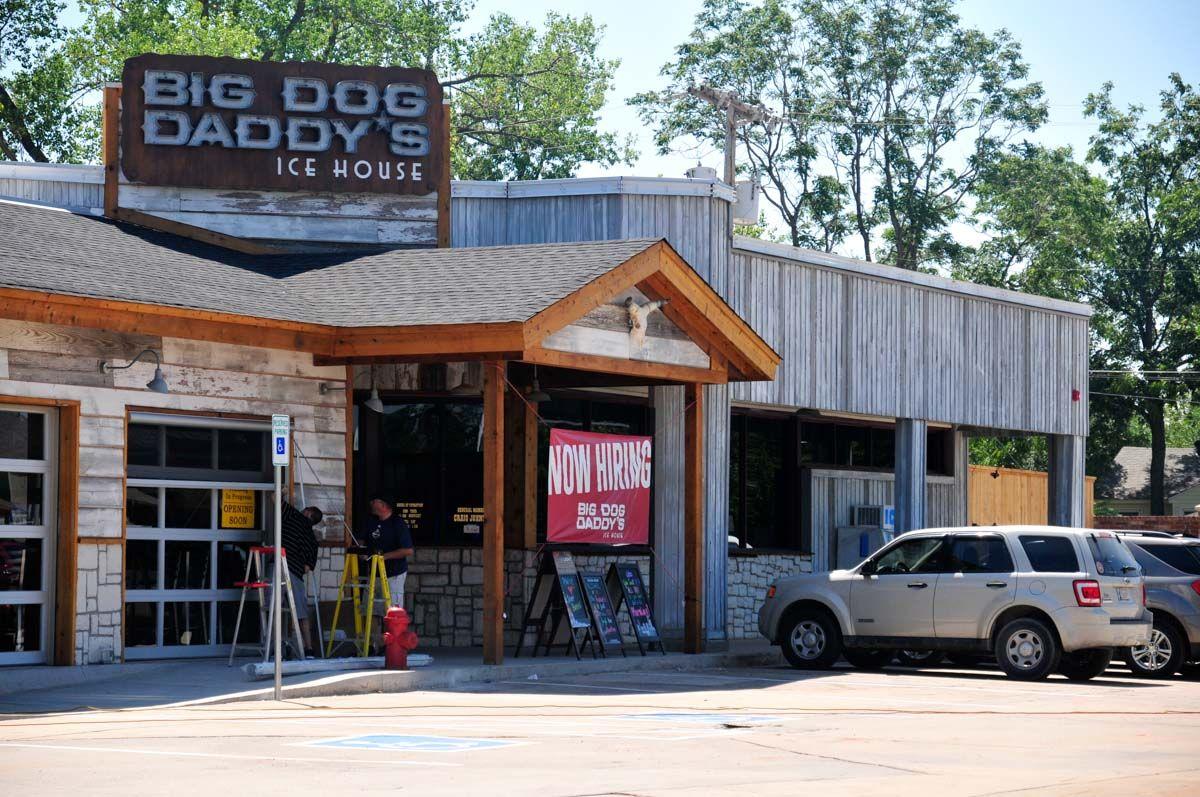 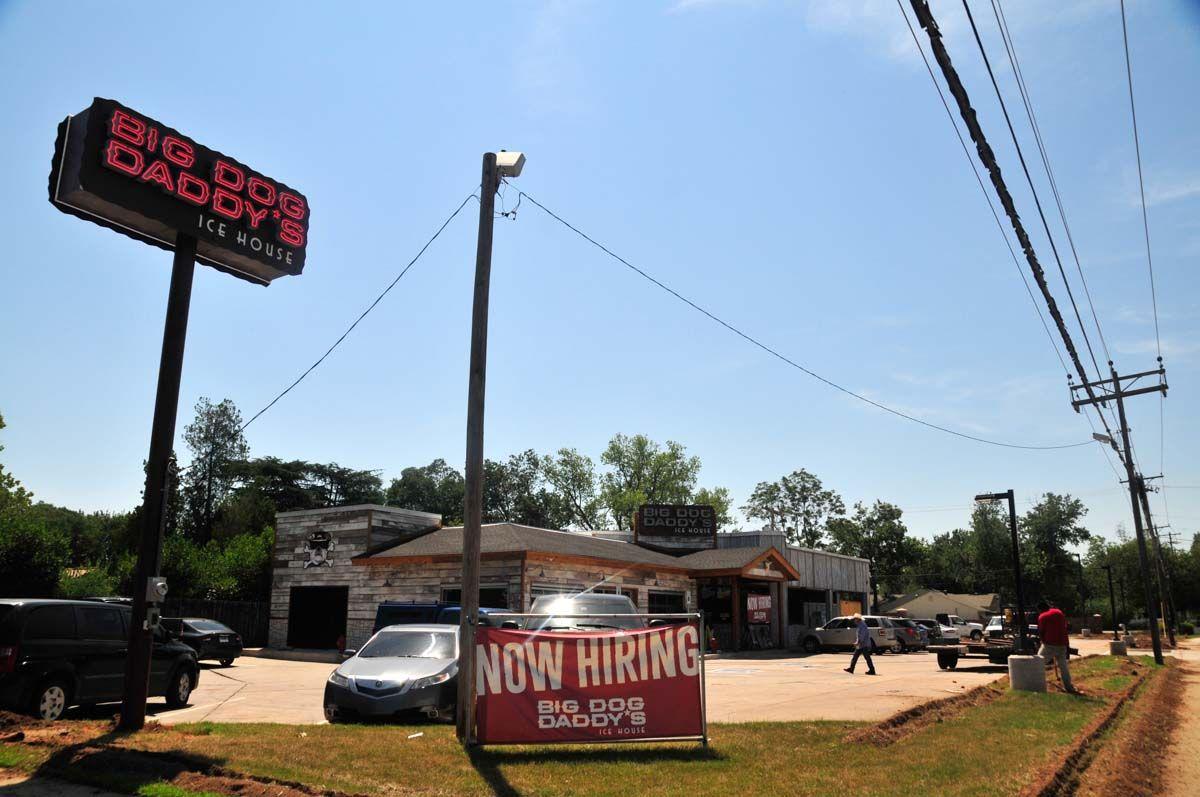 Over the summer, visible changes have been occurring on the corner of Lindsey Street and Berry Road as the old Texadelphia building has transformed into Big Dog Daddy's Ice House.

"I'm shooting for the 25th and I'm hoping we'll get there," Crain said.

The restaurant will be the first of its kind. It is a Toby Keith- and Hal Smith-owned concept. Crain said it will have a casual, college bar setup.

Big Dog Daddy's will have table service, but menus will allow patrons to build their own burger, hot dogs or pizza.

Some signature items to be on the lookout for include Keith's fried bologna sandwich, which is a top seller at his other restaurants, Crain said. Another signature item will be a jalapeno spam on Texas Toast sandwich. The signature items stem from Oklahomans growing up on spam years ago, he said.

There will be 10 beers on draft with beers ranging in price from $1.50 to $4.50. There will be Red Solo Cup specials celebrating Keith's popular song and a variety of drinks with Keith's Wild Shot Mezcal. Ice shots also will be available.

"We're doing ice shots in ice glasses," Crain said. "We mold our own glasses. You'll get these certain kinds of shots that'll come in an ice shot glass. So you gotta drink it quick or else it's gonna melt all over your table."

As far as the building itself, a whole new addition has been built onto the existing structure and extra parking was added to accommodate more people. The location was also a no-brainer for the new concept.

"We just felt like it was a good location. Lindsey's going to be rejuvenated," Crain said. "We felt like this corner was a neat corner. It just needed a little more parking, so we added parking."

The city of Norman has had plans in the works to beautify Lindsey Street, in conjunction with the Oklahoma Department of Transportation plans for reconstruction of the exits and on-ramps connected to Interstate 35.

"We also felt like Lindsey has been a stable street for years in Norman, but there's not a whole lot over here other than some fast food restaurants and stuff like that. Opie's is one of the only bars; it's been there forever," he said.

Being on the opposite side of Campus Corner, where everything is centrally located, helps spread things out, as well, Crain said. Hal Smith also owns several restaurants in Norman, including Louie's and The Garage.

The Ice House is looking to hire, and Crain said he thinks it'll be a fun place for a lot of students to work.

"It'll be a great stop to and from ball games," he said. "We're just excited to get it opened up." 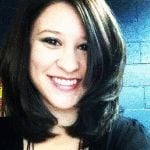