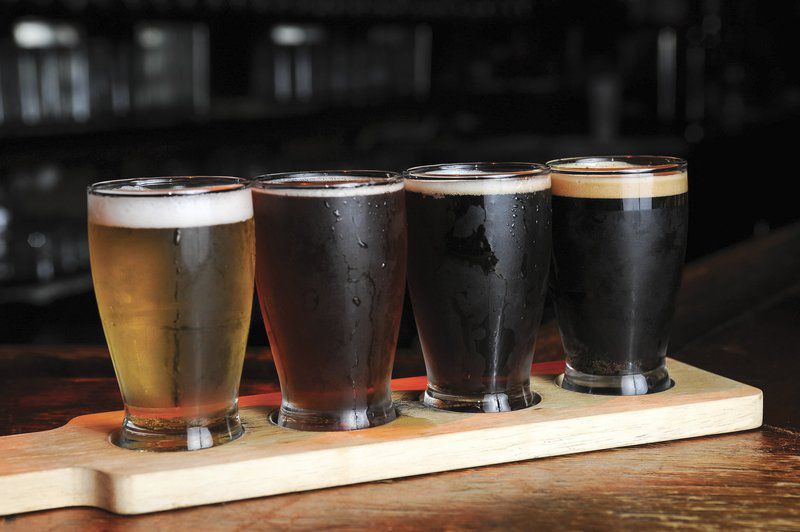 Photos by Kyle Phillips / The Transcript

The Library Bar and Grill has been serving local brews (above) and food (below) for more than two decades. The beloved watering hole has survived by keeping things simple. 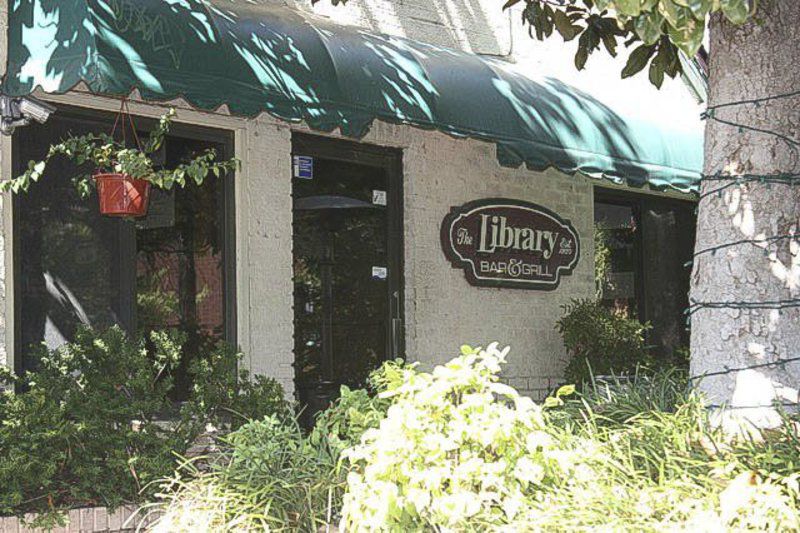 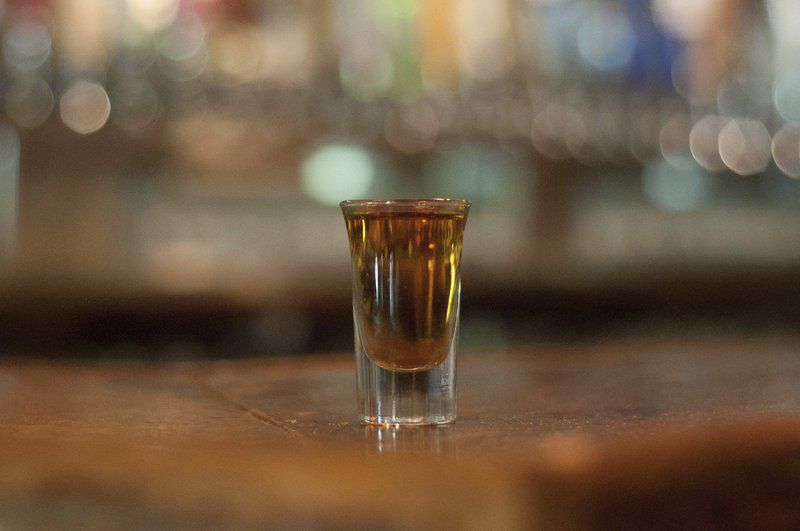 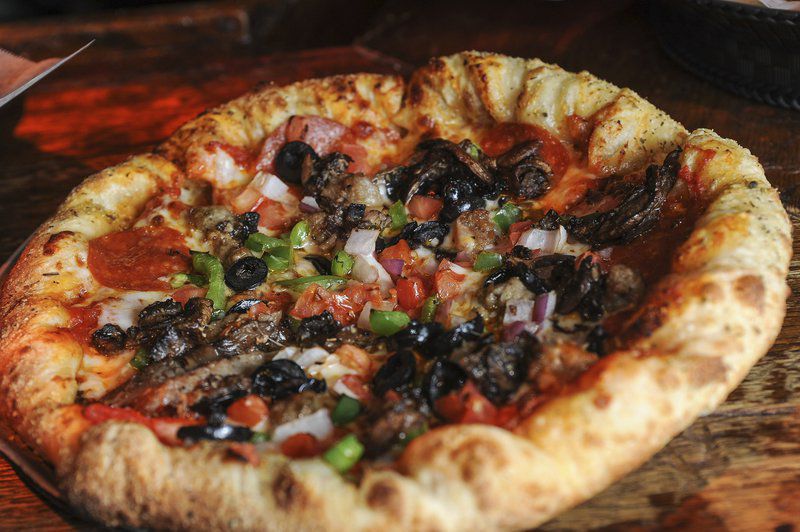 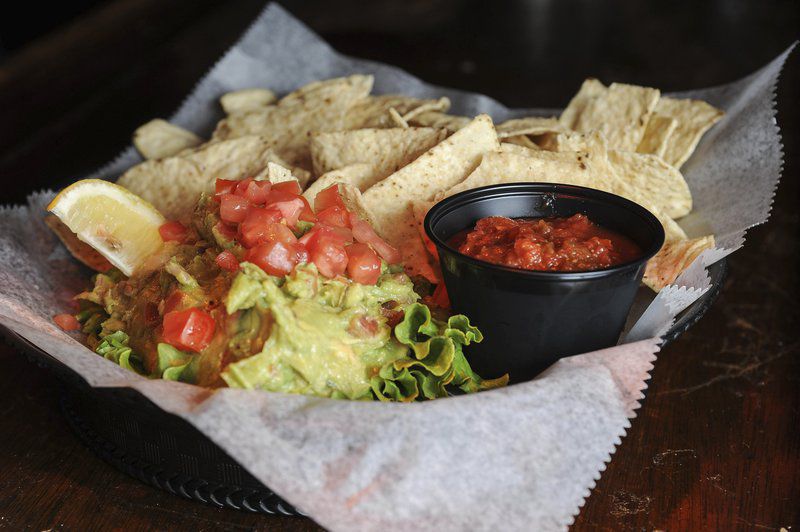 Photos by Kyle Phillips / The Transcript

The Library Bar and Grill has been serving local brews (above) and food (below) for more than two decades. The beloved watering hole has survived by keeping things simple.

Every summer, thousands of OU students who usually spend time -- and dollars -- downtown and on Campus Corner head home.

Some local businesses don't survive that drop in foot traffic. But others have found a way to survive and even thrive once the students leave.

John Howell, co-owner of The Library Bar and Grill, attributes the bar's continued success to their bread-and-butter: permanent residents who frequent the joint and give it a Cheers-like flair.

He said the revolving door anecdote about other restaurants and bars in the Campus Corner area is owed, in part, to the tendency to pander to students first.

Steve Davies helped reconstruct some of the building and patio, and has frequented the pub since it was Pinks. Davies, a regular for more than 30 years, said it's the closest thing to a neighborhood pub in Norman.

"We love it," Kristen Penn, another Library regular said. "All of our friends are here and it's just a good place to come to with great bartenders. It's the best kept secret and we want to keep it that way."

Part of the charm, Howell said, is listening to regulars go back and forth about the history of the bar and grill, which started out as a house.

"It's just the charm of the place is excessive," he said. "People take ownership of this place, they think of it as their bar and it's like an unofficial clubhouse for them and their friends."

He said there has never been a fight there and that's something people love about it: it's just not a volatile place.

Jack Hooper, co-owner, said keeping things simple has been vital to the Library's success. He said they have hardly changed a thing about the bar and grill over the past 22 years.

"We have tried a few new items, but we don't vary from the feel of this place at all," Hooper said. "You come in and the bartenders are friendly, they know the customers. It's a little Cheers."

Located on the corner of Boyd and Chautauqua the neighborhood pub has an outdoor patio with greenery leading into a small, but open bar for all. The atmosphere is close, dimly lighted and loud, with music pouring in and memories hung on the walls.

"We are just not trendy at all; it's just been like this," Hooper said. "We have the same old bar stools and same stuff, and I really think there's something to that."

They don't cater to students, but students do gravitate towards the bar and grill, and Hooper said alumni are frequently coming back around football season.

The running joke over the years has been students tell their parents they are going to the library, and Howell said he has had some parents actually believe that.

In 1997, what is now Good Life Dining bought the Library when it was not at its peak and taking it on had an element of risk. However, Howell said the ownership threw their hands up and said, "Hey at the very worst we have a cool place to go have a beer."

Howell started out as a bartender when the ownership switched in 1997, and he said it didn't really take off until about 1998. Hooper is partly responsible for that kick off when he decided to add the tap wall of beer that is still there today.

Davies said, what he calls the wall of money, really attributed to the success, because it was one of the first places in Norman that offered their own brewed beer on tap.

Good Life Dining owns Blackbird Gastropub, Blu Fine Wine and Food and Coach's Brewhouse, where some of the beer on tap originates from.

Howell and Hooper said the Library is their favorite drinking hole. The other owners feel the same way, and it's all because of the atmosphere. Hooper said Blackbird, Blu and Coach's are all great, but they always end up back at the Library.