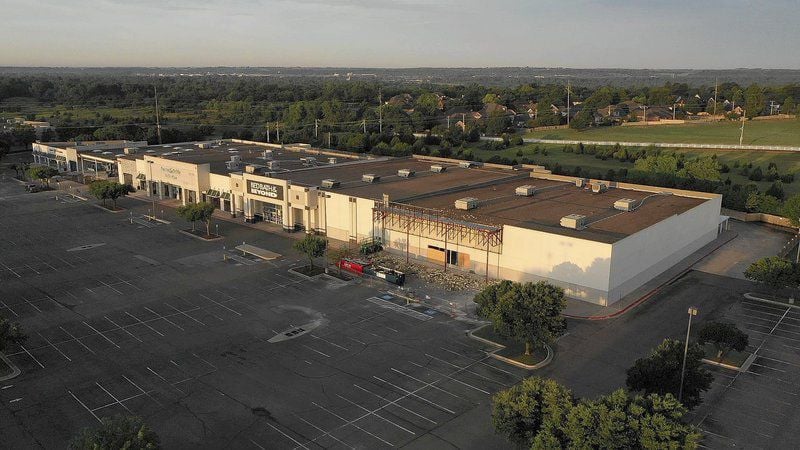 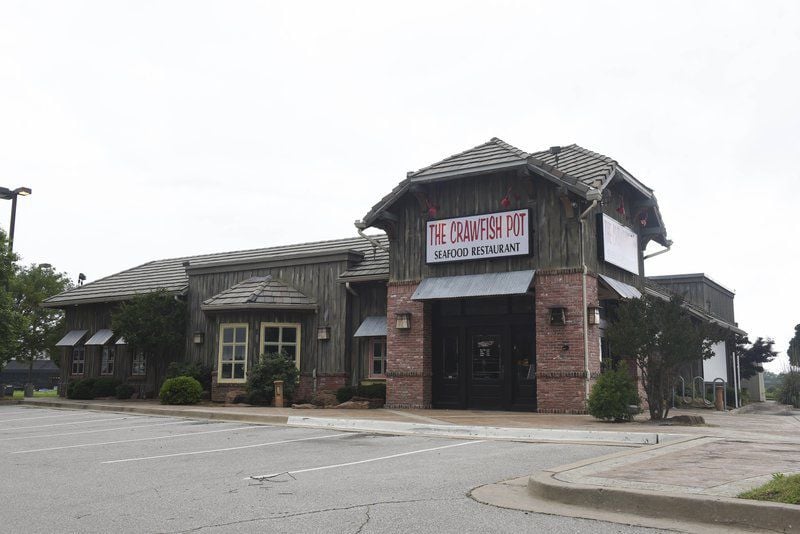 The Crawfish Pot will be opening soon on Ed Noble Parkway. The restaurant will serve Cajun Creole and seafood. 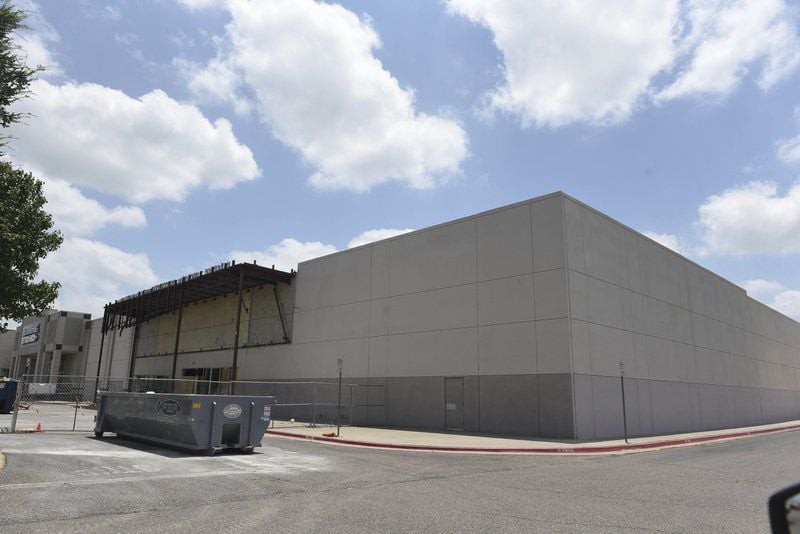 The Crawfish Pot will be opening soon on Ed Noble Parkway. The restaurant will serve Cajun Creole and seafood.

Ed Noble Parkway's Park Plaza is getting a new lease on life with more incoming tenants.

There's also a new restaurant, The Crawfish Pot, that will take the place of what was once The Shack.

After two delays, the shopping center is set to go to auction in July (tinyurl.com/y2raj8j4), but for business owners that's not the headline.

For people like Elane Nguyen, who owns The Crawfish Pot in Oklahoma City and a Norman location slated to open before the fall, there's a sense of excitement surrounding Ed Noble Parkway that wasn't there in years past.

"A lot of people have said that it's a dead area, but I think there's going to be a turnaround," she said. "It's on a main highway and there's real potential … We can bring it to life again. It's a pretty area, with the trees and everything. I think if businesses invest in it, it will re-blossom."

She said she came to scout the location last year. With Lindsey Street construction complete, she said she was encouraged by what she saw and what she has seen since.

"Even since coming to start working on the building in January, you could already see it coming back to life," she said. "You see more traffic, more people walking around … That's a good sign."

Norman retail and marketing coordinator Sara Kaplan said the investment of several million dollars in area infrastructure improvements bodes well for Park Plaza's future, even if said construction was an insurmountable challenge for some of its past tenants.

"Everyone was talking about Lindsey Street but they weren't paying attention to Ed Noble Parkway … no one is going to want to go over there and open a business when [the Lindsey Street] bridge is closed," she said.

At the time construction began, Kaplan predicted there would be significant activity on Ed Noble Parkway after a year. During construction, some businesses relocated to University North Park and many lots have sat vacant, but now, as Kaplan predicted, there's a renewed interest in the area.

"In terms of traffic flow, there are now two new major interchanges there and the new extension from Highway 9, so there's a convenient new access point to get there," she said.

"When retailers are looking for locations they're looking for high traffic count, good access and good visibility. And it's got all of those things. Now that the infrastructure improvements have been made I think it's a great time for that center. I think it's probably in the best position it has been in 15 years."

In addition to constriction via construction, Kaplan said the area faced other challenging trends, some local, some national.

Kaplan points to a lot of mergers and bankruptcies in the retail sector, especially with junior-box anchor stores like Office Depot and Office Max.

"They merged and they each had a location in Norman," she said. "So, they kept open their newer, shinier location … A couple of places moved up north [to University North Park] and that's pretty common that those big box spaces either relocate or remodel after 20 years."

She said 20 years is a great run for any business, and, despite some closings, Ed Noble Parkway remains a fertile ground for growth.

"Some of it has to do with national trends, some it is local, but the shift in retail has been pretty dramatic over the last decade."

When Park Plaza was built in 1996, online shopping was a fledgling sliver of the retail world. Now, of course, it is a much larger slice of the retail pie.

From 2016 to 2017, for example, brick-and-mortar retail sales rose an estimated 2 percent.

After suffering the effects of local and national retail trends over the last decade, Kaplan said the area is rebounding.

She believes the new arrivals will encourage more activity along Ed Noble Parkway. Fred Meno, of the Woodmont Company, which manages the Park Plaza property, said he is excited by the area's "leasing velocity" and said there's no doubt that the end of construction has marked a new beginning for the area.

Dorothy McGee, 91 of Norman, passed away Sunday, April 5, 2020. Private family Service will be at 10:00 A.M. Wednesday. Service will be livestreamed on our page, Wilson Little, on Facebook. Graveside Services are scheduled for 11:30 at Washington Cemetery.