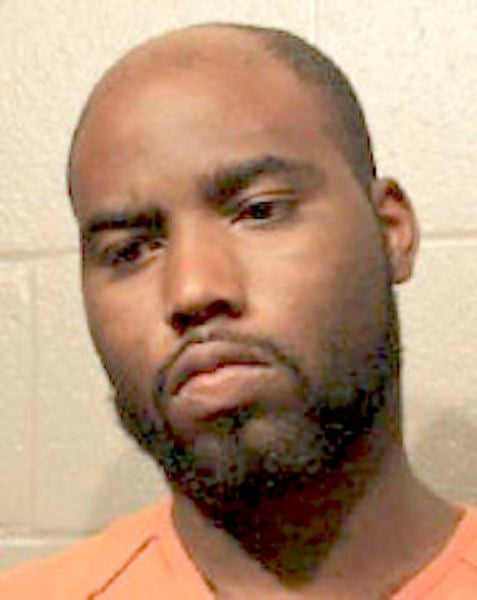 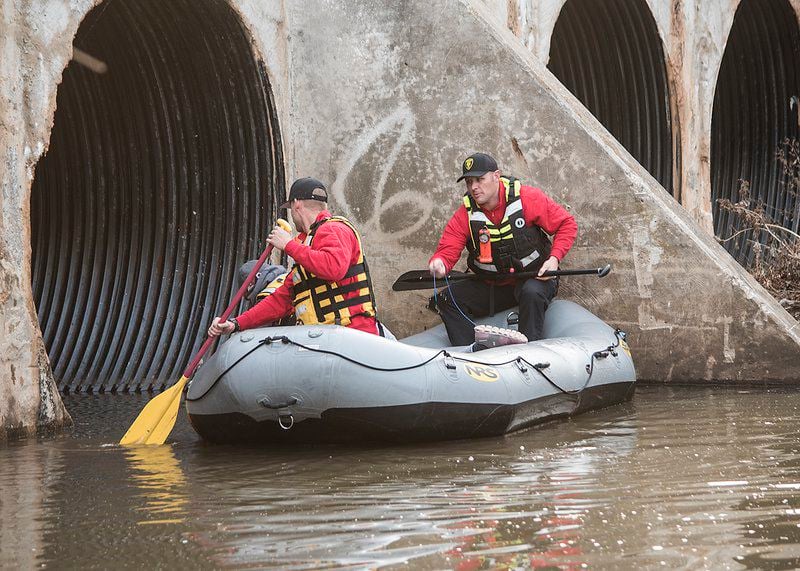 Theresa Bragg / For The Transcript

Theresa Bragg / For The Transcript

Davante Hunter, 27, was taken into custody on a first-degree murder complaint.

Norman officers responded to a call from an apartment complex in the 3000 block of Pheasant Run Road about 10 a.m. Thursday. The call was made by the apartment complex manager, police spokeswoman Sarah Jensen said.

Police found Hawkins dead inside one of the apartments with a single gunshot wound to the head, Jensen said. At the time, no one else was at the apartment. Police located Hunter Friday morning and took him to the Norman Investigative Center where he was interrogated before his arrest.

Norman police and firefighters searched a creek near Robinson Avenue and 36th NW Avenue late Friday for the weapon reportedly used in the shooting. The apartment complex is northeast of the creek. The Oklahoma Highway Patrol also participated in the search for the weapon.

The spokeswoman did not provide a reason for the alleged shooting. Hawkins' death remains under investigation, she said.