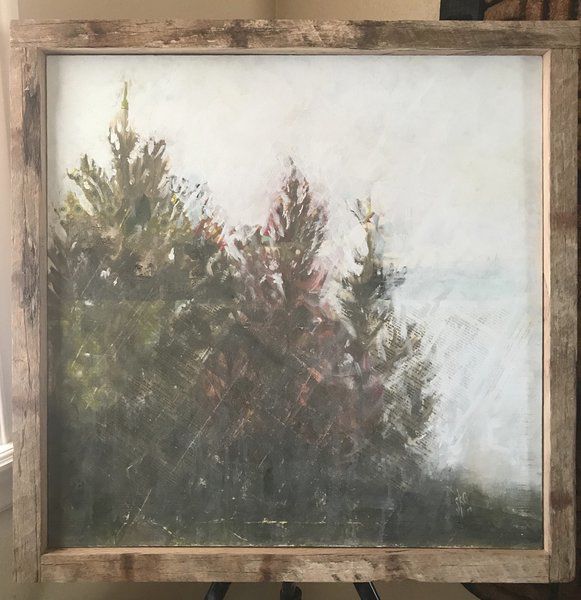 STASH presents new work from local artist Sheree Greider. Her opening reception will be from 6 to 9 p.m. Friday during the Good Neighbor Mixer at STASH, 412 E. Main St. in Norman. Her work will be on display through Feb.12. 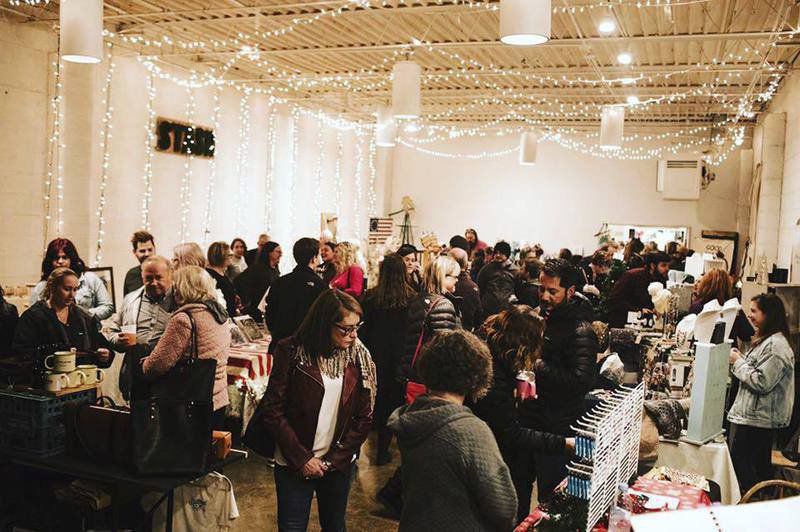 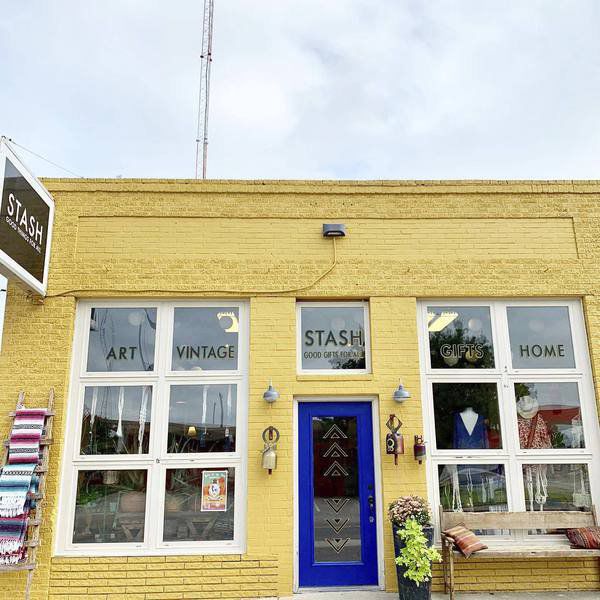 STASH presents new work from local artist Sheree Greider. Her opening reception will be from 6 to 9 p.m. Friday during the Good Neighbor Mixer at STASH, 412 E. Main St. in Norman. Her work will be on display through Feb.12.

The event will include music and the Whole Latte Pies and Donut Man food trucks, as well as a bar selling beer and wine.

Simultaneously, the event will highlight the opening reception of featured artist Oklahoma-based expressionist painter Sheree Greider, who is self taught. Her original artwork will be on display at the store through Feb. 12.

STASH owner Rebecca Bean said Greider has been one of STASH's best-selling artist over the past five years. Her prints are sold year round.

Bean, who came up with the idea for the Good Neighbor Mixer late last year, said January seemed like the perfect time to highlight organizations that give back all year long. Also, many people make resolutions in January, including being more actively involved in volunteer work.

She said she was browsing Facebook and noticed several new book clubs, giving her the idea for the mixer event, which serves as a meet and greet and learning opportunity for residents.

Bean posted the event on Facebook Dec. 27 and said comments started coming in within a few minutes suggesting authors and nonprofits that could be included. About 500 people have confirmed via social media that they intend to or are interested in attending the mixer.

“I had no idea the response would be so huge,” Bean said.

The goal of the mixer, Bean said, is to highlight all of the good that is going on in the community and to encourage others to get involved.

She said STASH stays connected with various nonprofits and always tries to help them raise money.

Bean said the response from organizations and authors involved in event has been bigger than she anticipated, with some of the entities agreeing to share a table. About 15 tables are planned for use at the mixer.

When Bean suggested the mixer event, she said manager Alenjandro Vaca responded, “That's such a good idea, I'm surprised I didn't come up with it.” She said staff members make the many events STASH hosts possible.

STASH will be open until 10 p.m. Friday, although the event will end at 9. Residents wishing to attend can enter through the store entrance. The annex is located in the back two-thirds of the store.