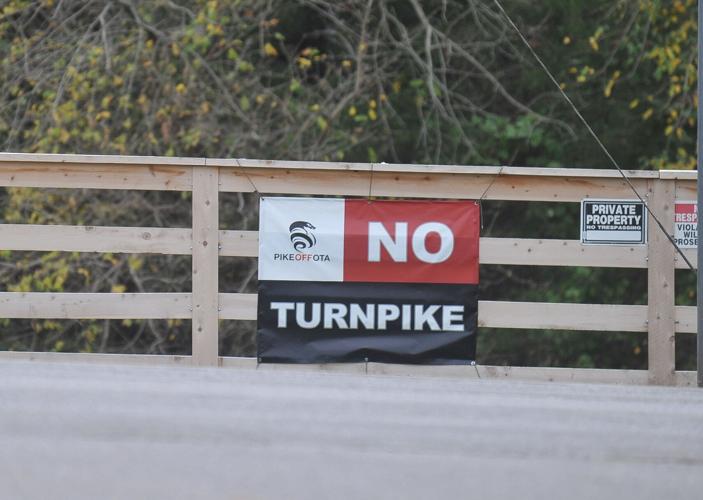 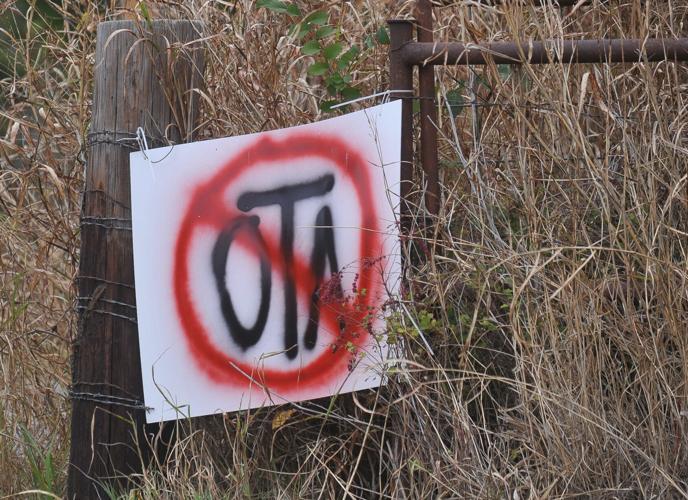 Attorneys for the Oklahoma Turnpike Authority along with plaintiffs in a lawsuit alleging the agency violated the Open Meeting Act will be in court Monday to ask a judge to rule in their favor.

More than 200 residents filed a lawsuit in May, three months after the agency announced its ACCESS plan to expand the state’s toll road system over a 15-year period.

The $5 billion plan includes two new turnpikes in Norman — one along Indian Hills Road and another running from Interstate 40 south through the Lake Thunderbird Watershed to Purcell.

Monday’s hearing on a motion for summary judgment will begin at 1:30 p.m. at the Cleveland County courthouse. If the motion is granted for either OTA or residents, it will mean the lawsuit will be resolved without a trial.

Attorney Stan Ward, who is representing residents, has argued OTA did not sufficiently inform the public about the intended routes on January and February meeting agendas when the agency awarded contracts to engineers and consultants.

OTA attorney Phillip Whaley has argued the court should grant summary judgment on its behalf because there is no evidence the agency violated the Open Meeting Act.

Whaley, in his brief to the court, said OTA did not exceed the scope of the law on those agendas.

“OTA did not transact any business at its meeting other than what was listed and provided to the public sufficiently in advance of the meeting,” he stated in the brief.

Ward has argued that OTA’s agendas were not worded so that “a person of ordinary intelligence” could understand the business that was to be conducted, as the Open Meeting Act prescribes.

In Ward’s brief to the court, he alleged that OTA buried the details of the Norman turnpikes until after the Feb. 22 meeting, when Governor Kevin Stitt held a press conference.

The only mention of an ACCESS plan was made during Transportation Secretary Tim Gatz’s director’s report during the February meeting. The agenda did not mention any turnpikes under the item “director’s report,” Ward alleged.