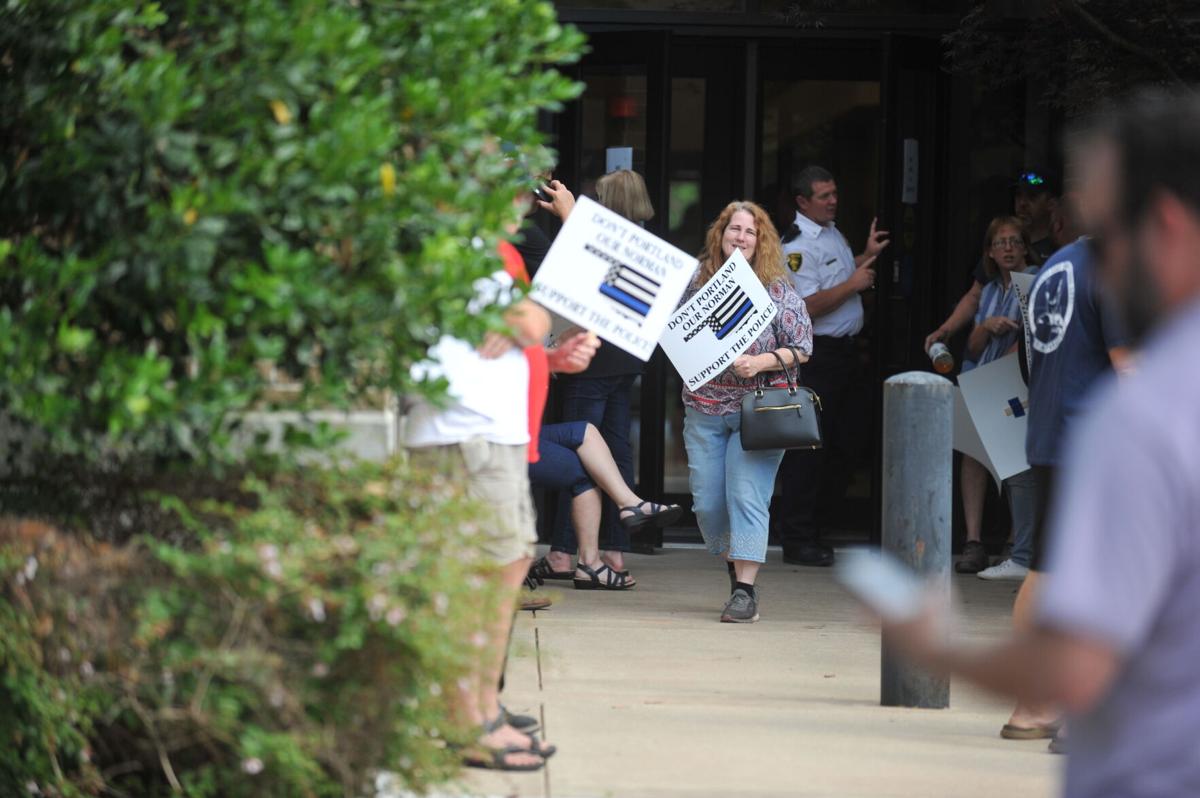 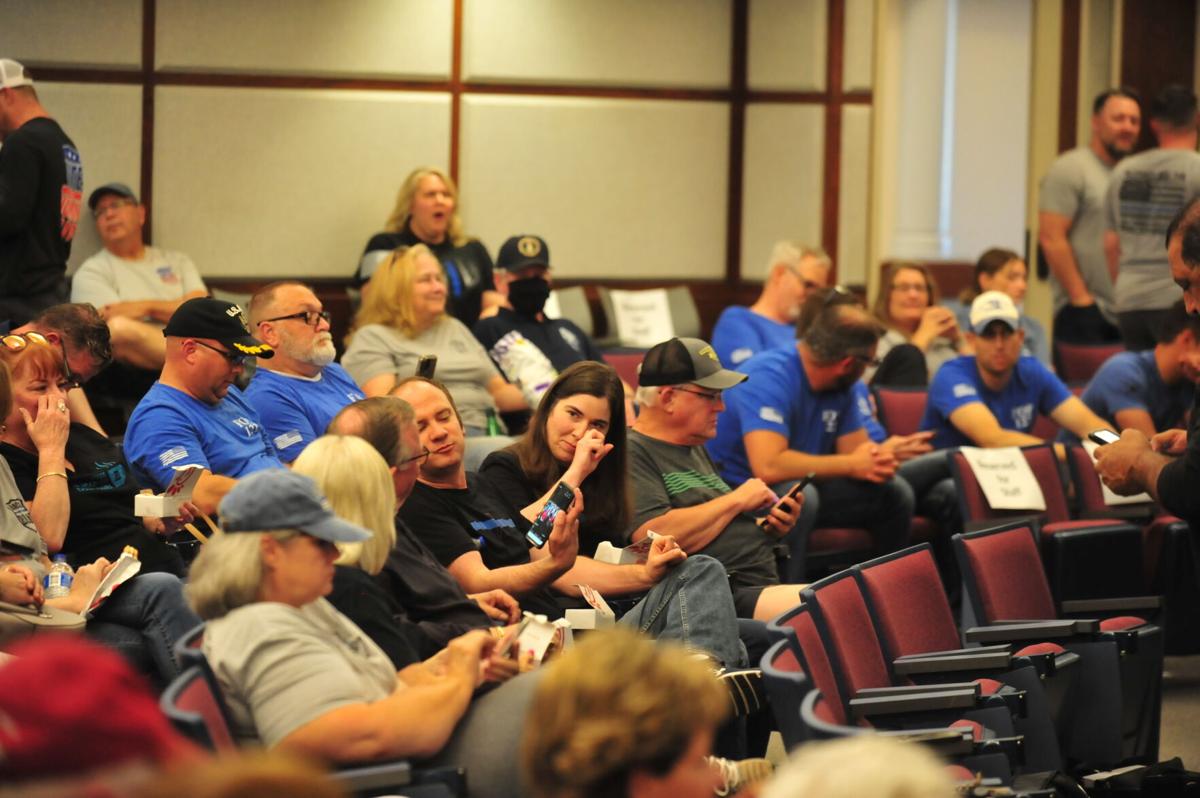 The fourteenth and final budget amendment directs $630,321, reallocated from the Norman Police Department's budget increase last year, toward a mobile crisis response unit pilot program. The council approved the amendment 8-1 at 2:35 a.m., and now moves into discussion about the budget overall.

Update 1:50 a.m.: The council approved an amendment to allocate $500,000 toward a mobile crisis response unit, though the money will not come from police funds as originally proposed.

Ward 1 Brandi Studley originally proposed that the city reallocate $500,000 from the NPD’s proposed budget increase to fund a mobile crisis unit pilot program, but changed the amendment early Wednesday morning to source the money from the city’s general fund. The council voted 5-4 in favor of the amendment.

One final amendment remains for council discussion and action.

Update 10:40 p.m. June 8: The council voted against an amendment that would have allocated $1 million for participatory budgeting just over four hours into Tuesday's budget meeting.

In a 2-7 vote, the council struck down Ward 6 Elizabeth Foreman's amendment, the tenth of the night, to set aside $1 million for a participatory budgeting program. The money would have come from a combination of funds previously earmarked for community programs and additional money from the general fund.

The program, tested in large cities including New York City, allows residents to decide how to spend the allocated money in the community.

The council still has four budget amendments left to discuss and vote on, including an amendment concerning police funding.

With mostly Norman police supporters and Unite Norman members packing the building and council chambers to capacity, a crowd remained outside the building to demonstrate.

“I think it’s ironic that a group like Unite Norman who stands for uniting the city and listening to other voices would pull a tactic to restrict opposing viewpoints from being heard," Norman resident Cynthia Rogers said.

The council will discuss 14 budget amendments Tuesday evening. Public comments will be limited to 15 minutes in favor of each amendment and 15 minutes against. Each speaker has three minutes to talk.

Other Norman residents, including supporters of policing alternatives, were shut out of the building as it reached capacity.

"I think this turnout clearly shows that the majority of Norman supports the police," said Robert Wasoski, president of Norman's Fraternal Order of Police chapter. "If they go ahead and cut the police budget, it shows they clearly don’t care about listening to the voice of the people.”

The Norman City Council plans to discuss the city’s fiscal year ending 2022 budget at tonight's meeting, during which councilors will consider whether to reallocate funds from the Norman Police Department’s proposed budget to go toward a mobile crisis response unit. The meeting is not scheduled to start until 6:30 p.m.

Reporters Mindy Ragan Wood and Reese Gorman are covering the meeting live from the Municipal Building. This story will be updated as the meeting progresses.