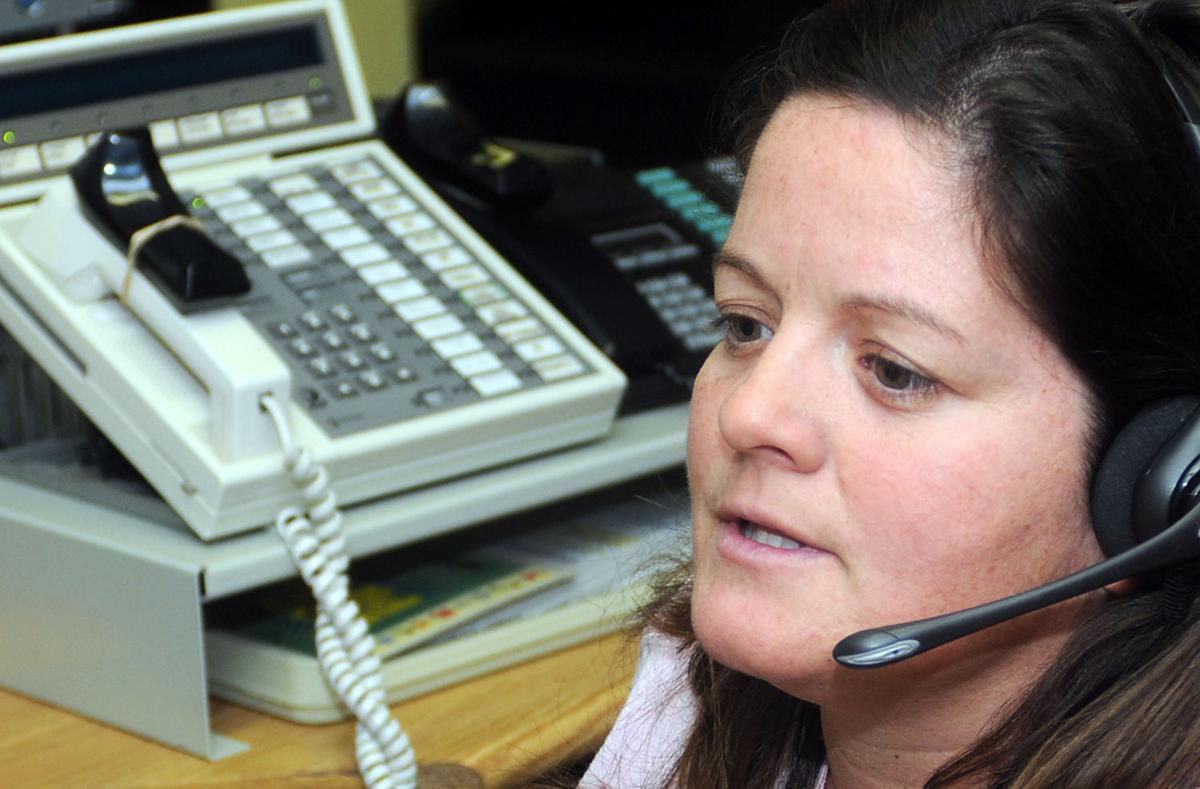 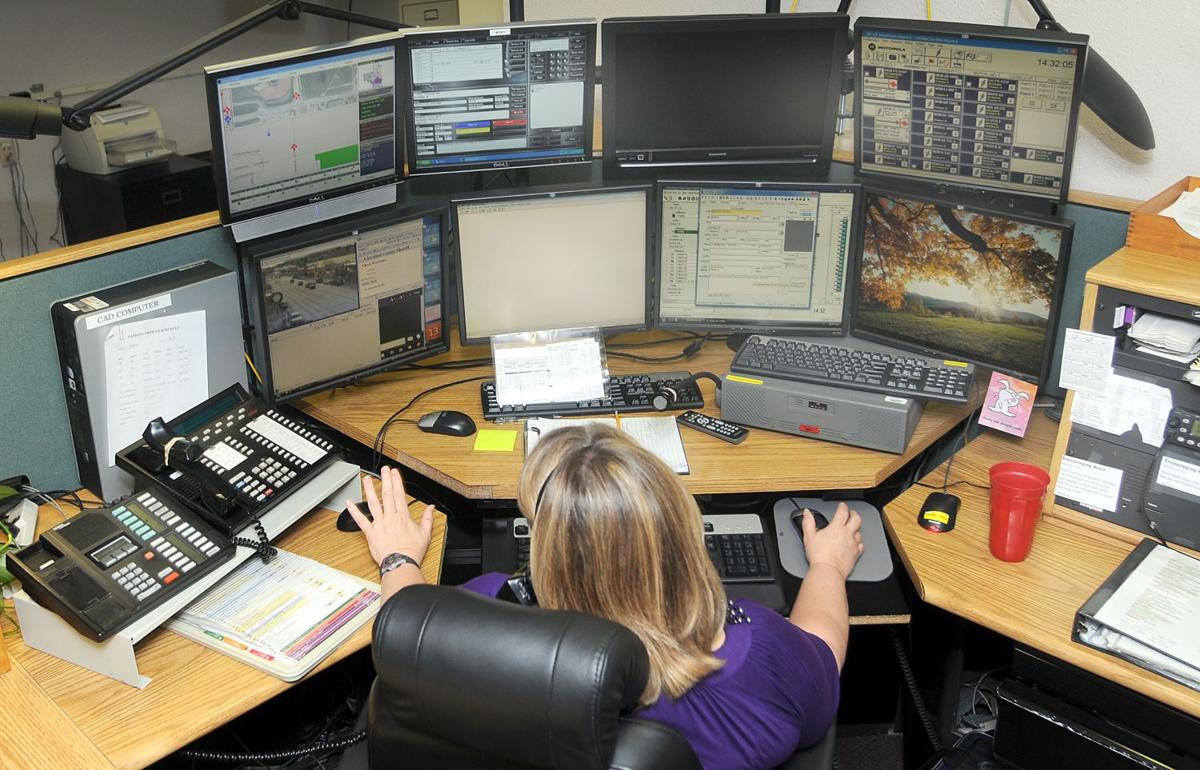 Long-time Norman dispatcher Carolyn Glover sits at her 911 console in the emergency communications center in the basement of the police department. Photo by Jerry Laizure

Long-time Norman dispatcher Carolyn Glover sits at her 911 console in the emergency communications center in the basement of the police department. Photo by Jerry Laizure

Police, fire and emergency services dispatchers across the state are being honored for their hard work this week.

Congress passed a national declaration for the observance in 1991, he said. The week honors dispatchers who are behind the scene answering calls for help.

“They’re the first voice you hear when you call for help,” Terry said.

In 2009, Norman dispatchers answered 58,326 emergency calls, according to information that Terry provided. Dispatchers received 165,287 non-emergency calls in the same year.

One department picks another to shadow, Terry said.

The entrance into the dispatchers’ office bears an Edmond Communications Systems sign.

He said Norman’s dispatchers picked up the decorating award again this year.

“We decorated in their honor,” he said. “One employee recognized another.”

Dispatchers in Guthrie chose to decorate their dispatch area in honor of Norman.

“This gets our minds off day to day calls and builds a team atmosphere,” he said.

Lead Communications Training Officer Samantha Keith said for this week only, dispatchers were able to leave their uniforms at home.

“We get to wear regular clothes and show our personalities,” she said.

Keith will celebrate her 14th year as a dispatcher in Norman in June. She said the excitement associated with the job keeps her in the profession.

“I’m still here to help but the excitement keeps me coming back,” Keith said.

Dispatcher Stephanie Lake has worked in Norman for six months. Lake said no call is the same.

“There’s nothing repetitive,” she said.

Carolyn Glover said over the years dispatching has changed from a job to a profession. Glover has been a dispatcher for Norman’s fire and police departments for 25 years.

She spent the first four years with the Norman Fire Department.

“I was an A crew dispatcher. I worked a 24-hour shift,” Glover said.

When Norman upgraded to 911, Glover moved to the Norman Police Department where dispatchers work from an office in the building’s bottom floor.

“I love working with my officers and firefighters,” Glover said. “I truly think we have some of the best here.”

Ott Sharp was born on September 26, 1923 to Marvin and Eva Sharp in Duncan, OK. Ott died peacefully at home on July 17, 2021 with family by his side. In the mid 1930's, Ott's family was transferred from the oil fields around Duncan, to the newly discovered oil fields in East Texas. They sett…