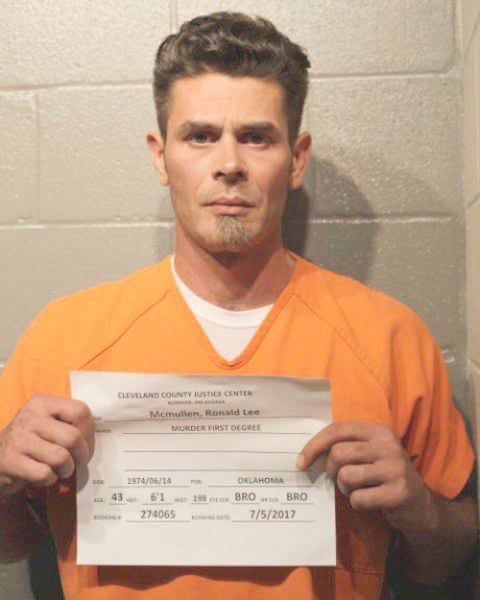 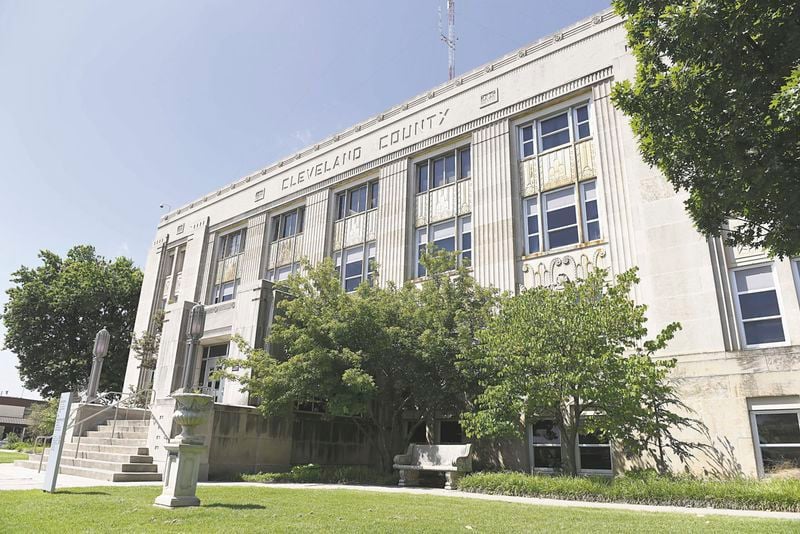 A Norman man convicted of killing his 22-year-old daughter with a gunshot blast to the face was sentenced Wednesday to spend the rest of his life in prison without the possibility of parole.

A jury recommended in October that Ronald McMullen Jr. be sentenced to life without parole after finding him guilty of first-degree murder. In announcing his decision to uphold the jury's recommendation, Cleveland County District Judge Thad Balkman said the evidence presented at the trial showed McMullen intended to kill his daughter.

"Your actions on that day can never be undone," the judge told McMullen who was dressed in county jail orange coveralls and seated between his two defense attorneys.

Balkman noted he received several letters from McMullen's family and friends who requested the judge show mercy on the convicted murderer and sentence him to life in prison.

McMullen's attorney, Michael Johnson, asked the judge for the life in prison sentence because it would afford the killer a chance for release when he turns 85 years old. Johnson also told the judge his client had no prior criminal record.

However, Assistant District Attorney Jennifer Austin argued that McMullen should receive the maximum sentence because of the violent behavior he showed toward his daughter.

"This defendant shot her in her home where she should have been safe," Austin said. "You see tears [from McMullen] today, but that's not what he was doing that day. Kailee McMullen is dead because of her own father. Life without parole is what he deserves because of what he did that day."

Kailee McMullen was shot to death on June 29, 2017 after she and her father had been arguing. McMullen told police in 2017 his daughter shot herself and stayed true to the story during Wednesday's sentencing.

"Judge Balkman, I did not shoot my daughter," McMullen said, reading from a written statement. "I was found guilty by a misinformed jury. I was there when she left us. She was there one minute and then gone."

McMullen described his daughter as "beautiful and funny." He said Kailee McMullen was the "pride and joy" of him and his wife Karen. "She was our whole life."

Testimony and evidence presented during the trial showed McMullen sexually abused his daughter for several years. The victim told friends the inappropriate touching made her uncomfortable and faked sleeping to try and stop her father from continuing to touch her, testimony showed.

Kailee McMullen's grandmother, Cathy Hooker, told the convicted killer he "affected so many people and took away my granddaughter. I want you to spend the rest of your life thinking about everyone you hurt that day."

"We miss her so much," Taylor told the judge. "I pray you have mercy on our son today."

"It's my experience that judges uphold a jury's recommendation," he said.

McMullen will appeal the verdict and sentence, but will be represented by the appellate attorneys with the Oklahoma Indigent Defense System.