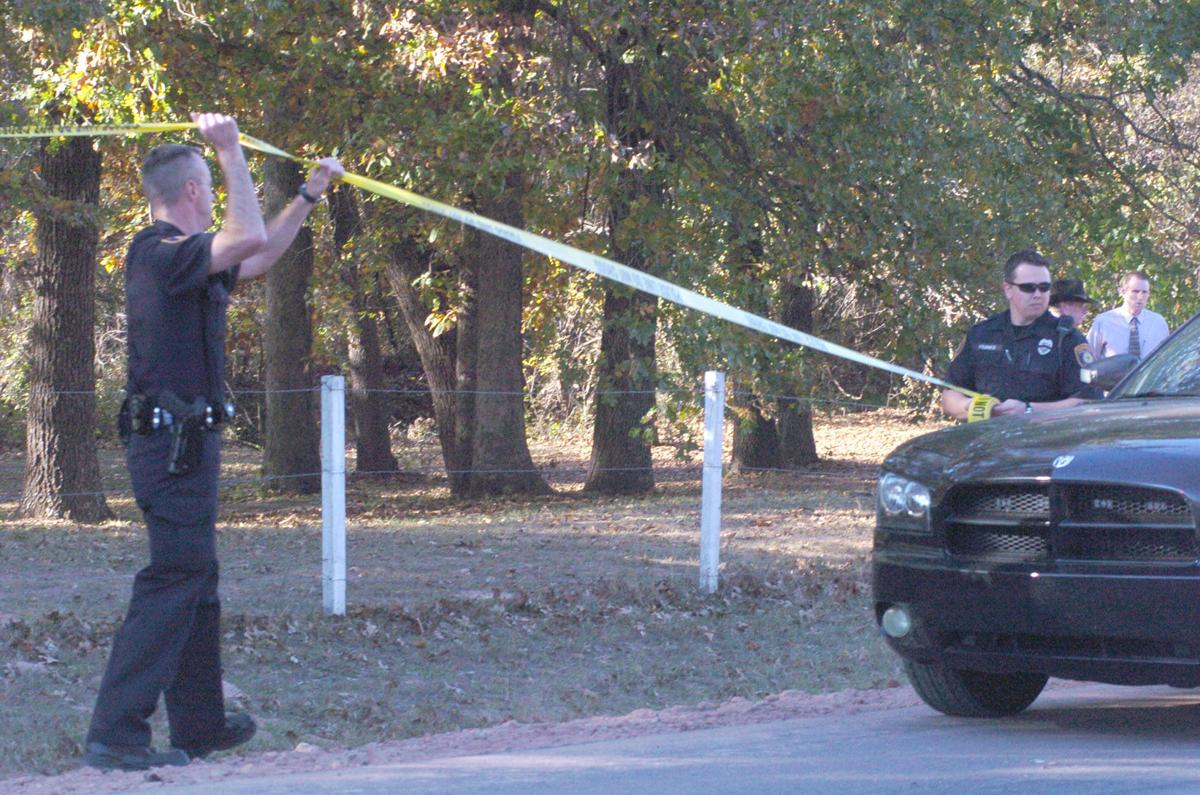 Norman police officers string crime tape around a residence on 180th SE Thursday as investigators get ready to look over the crime scene. Transcript Photo by Kyle Phillips 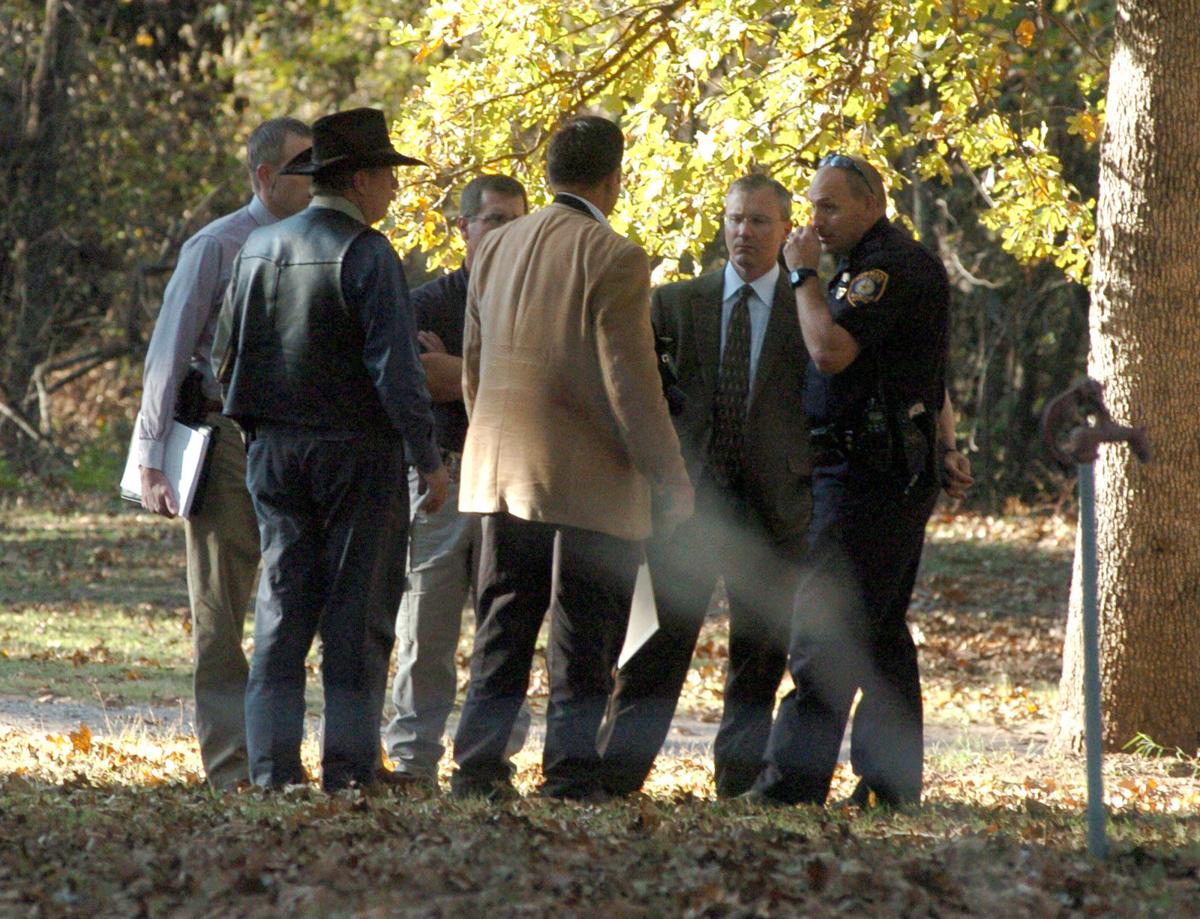 Norman police officers string crime tape around a residence on 180th SE Thursday as investigators get ready to look over the crime scene. Transcript Photo by Kyle Phillips

A family member found a woman and child dead inside a home Thursday afternoon, and Norman police spent the evening processing the house as a crime scene.

Easley said names and ages of the victims were not being released Thursday evening. No other injuries were reported.

“There are no additional injuries that we are aware of,” Easley said.

Easley said he couldn’t release where inside the house the bodies were found. The child was covered. However, a description of the item wasn’t available.

Officers sealed off a perimeter around the single-story brick home with crime tape. Easley said detectives obtained a search warrant about 5 p.m. Thursday for the residence.

Easley said firearms were found inside the house. Investigators were not actively seeking a suspect. Detectives concentrated on processing the crime scene and talking with family members.

“We will be here quite some time. We want to be very thorough,” Easley said.

The house, decorated with Halloween decór, sits away from the road. Neighbors soon gathered across the street and watched investigators.

Ottis Sharp passed away at home with his family. His life will be celebrated 7-31-2021 this Saturday at Alameda Church of Christ in Norman. Family lunch 11:30am and 1:00pm service