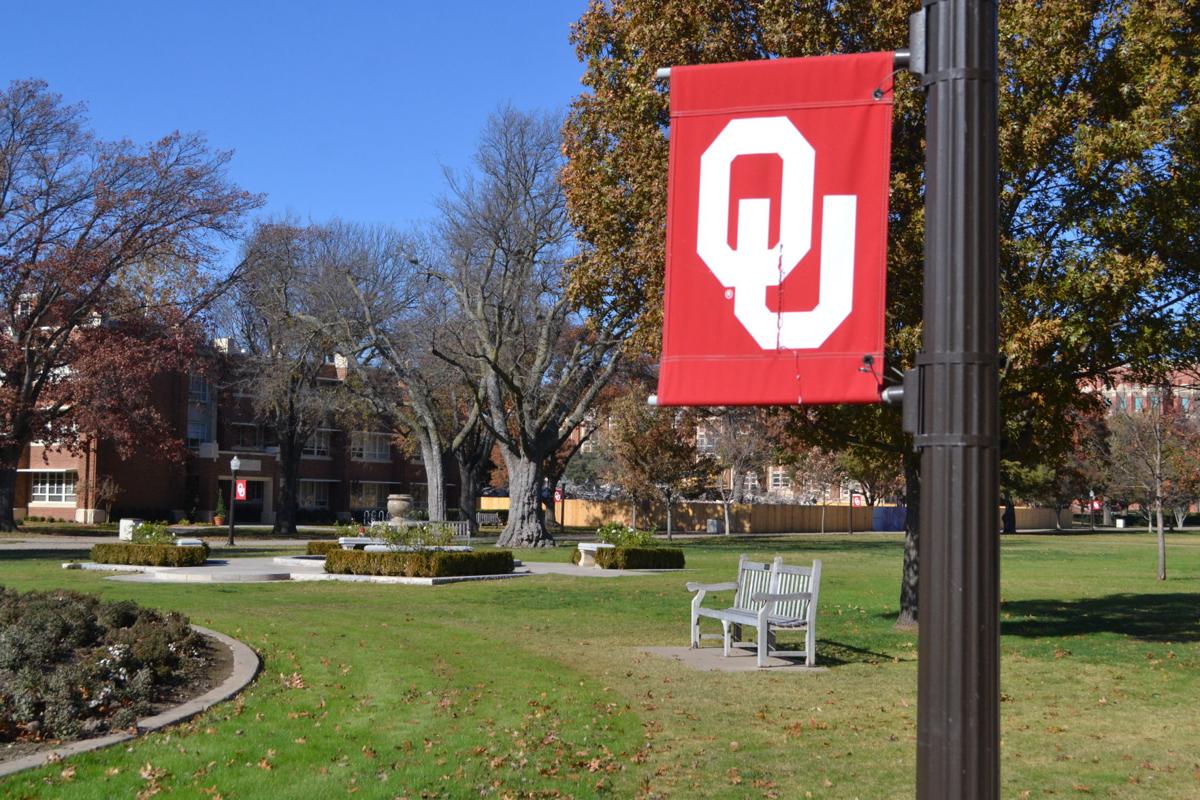 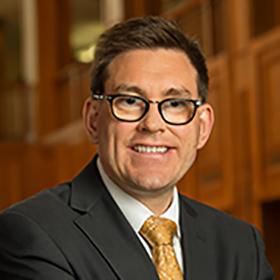 NORMAN — The dean of the University of Oklahoma College of Law has denounced the opinions of a faculty member published in his book that led to him resigning from his administrative post yesterday.

Brian McCall, a law professor at OU, is no longer the associate dean for Academic Affairs in OU Law. This follows a series of stories published by the campus newspaper, the OU Daily, that pointed to controversial aspects of his off-campus activity, namely passages from his 2014 book, “To Build the City of God: Living as Catholics in a Secular Age.”

Dean Joseph Harroz Jr. penned a letter to the “OU Law Community,” on Tuesday in which he announced McCall’s voluntary resignation from his associate dean position. Harroz said he does not agree with McCall’s opinions.

“The OU College of Law is a place of inclusion,” Harroz said in his letter. “Beyond ensuring the college is free from illegal harassment or discrimination, the college must prepare tomorrow’s leaders — our students — for the world in which they will serve. It would be a disservice to them if we did not provide an educational experience that presents diverse subject matter, encourages thoughtful conversation and debate, and prepared them to practice in an increasingly diverse world.”

Harroz went on to say the College of Law’s commitment to that is exemplified by the first-year class that has more women than men for just the second time in its history. It also has the highest percentage of minority students of any class in the college’s history, he said.

He also reportedly criticized the practice of women entering the workforce, said that the duty to vote belongs to men — though they can consider a woman’s point of view in making their decision — and called same-sex marriage “insanity.”

Harroz also said that an independent review was conducted through the OU Equal Opportunity Office “due to the concerns about those statements” published by McCall.

“I can now tell you that the independent review has uncovered no evidence of workplace harassment or discrimination,” Harroz said.

McCall’s viewpoints are protected under freedom of speech and the OU Regents’ Policy Manual. In it, academic freedom protects faculty from punishment for viewpoints, so long as those viewpoints do not prevent them from doing their job.

“Faculty members are entitled to freedom in the classroom in discussing their subject, but it is inappropriate for a teacher persistently to intrude material that has no relation to the subject of instruction,” the manual reads.

Harroz said he will host a series of meetings with faculty, staff and students on Wednesday to address any additional questions on the matter.

“My top priority is our students and providing a safe and inclusive environment to learn, grow and work,” Harroz said. “I will continue to ensure that we focus on these values.”

Another OU Daily story reported that McCall has become the new editor of Catholic Family News, a media outlet that has been described as a hate group by the Southern Poverty Law Center (SPLC). The designation is mainly to do with the anti-semitic views espoused by its former editor.