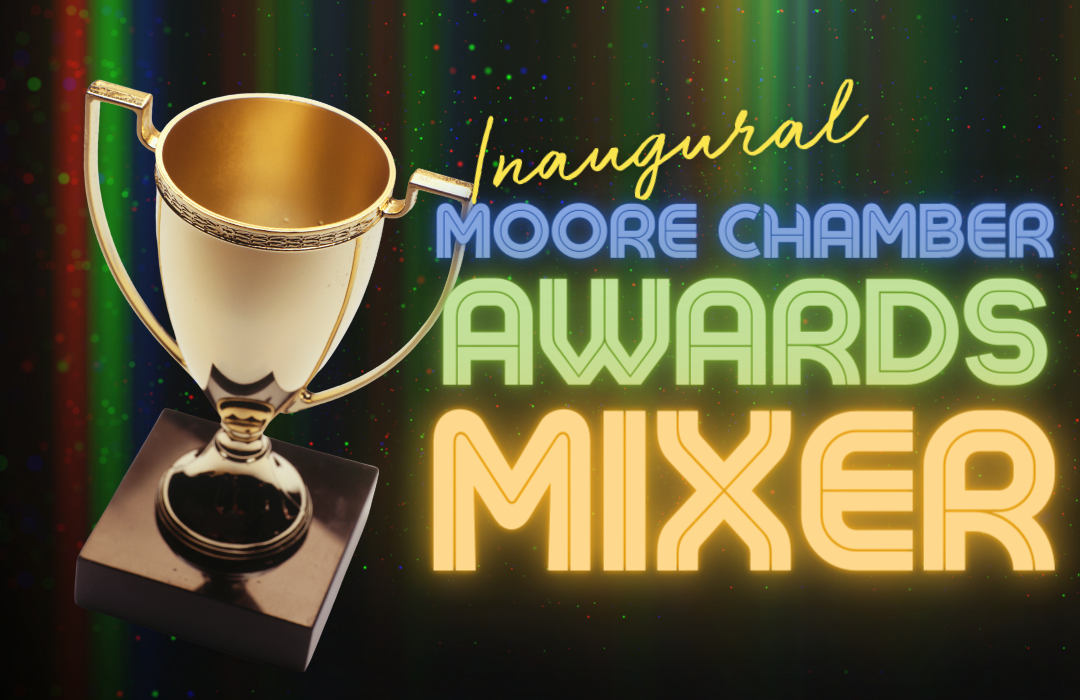 The Moore Chamber of Commerce will host an inaugural awards mixer on Feb. 22. 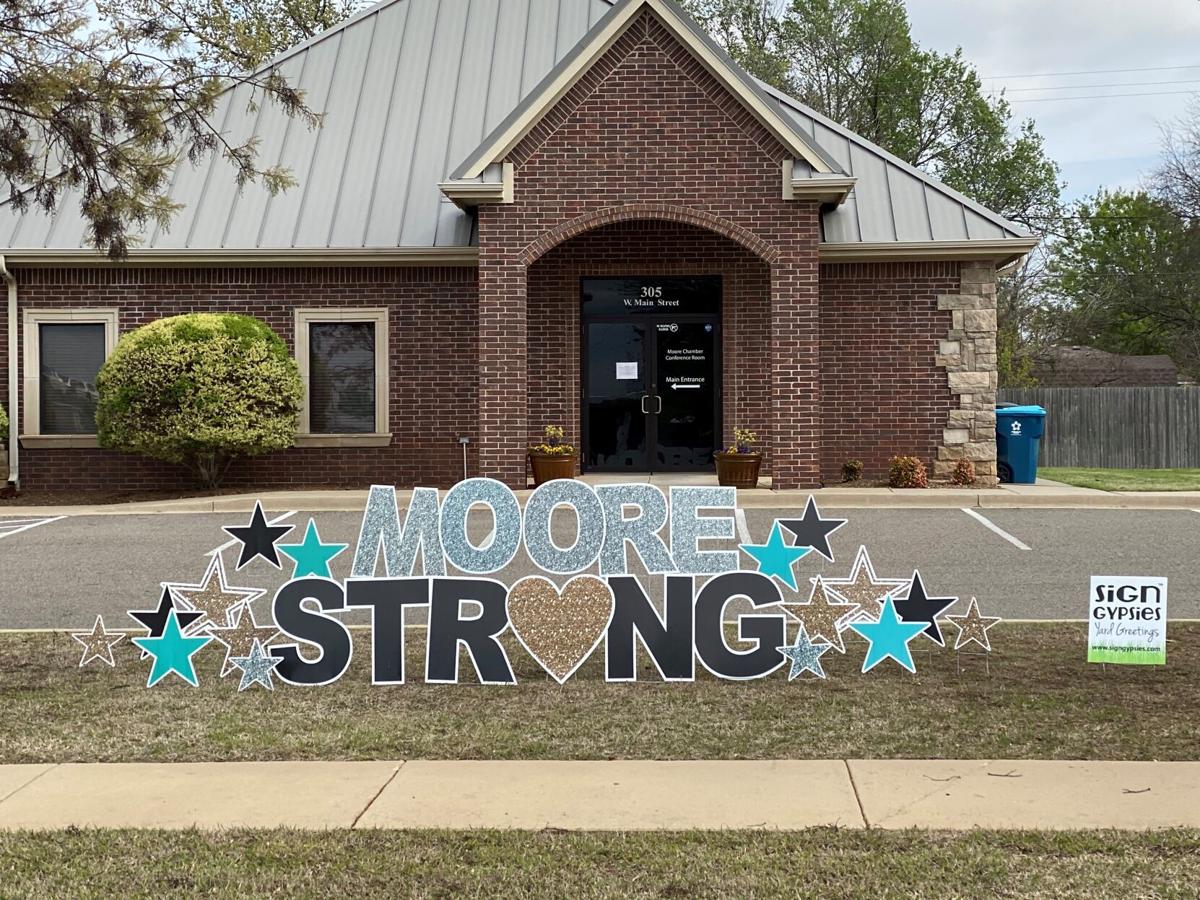 The front of the Moore Chamber of Commerce building is pictured. the chamber will host their inaugural award mixer Feb. 22.

The Moore Chamber of Commerce will host an inaugural awards mixer on Feb. 22.

The front of the Moore Chamber of Commerce building is pictured. the chamber will host their inaugural award mixer Feb. 22.

The Moore Chamber of Commerce looks to recognize the achievements of local leaders and businesses with an inaugural award mixer next month, and they need the community’s help with nominations.

From 3 to 5 p.m. Feb. 22 at the Visual Performing Arts Center at Oklahoma City Community College, 7777 S. May Ave., the Moore Chamber of Commerce will host an inaugural Salute to Excellence Awards Mixer. Individual tickets are $50.

The mixer will become an annual event to acknowledge the businesses and professionals in Moore that “exemplify the excellence that makes our community world-class,” according to a release by the Moore Chamber.

The Moore Chamber is accepting nominations for the following categories through Friday, Jan. 14, but may extend the deadline depending on the amount of submissions:

To qualify for Small Business of the Year, it must be a business in operation for at least five years, demonstrate economic support of the Moore business community, have volunteerism within the employee base, show growth through revenue, maintain good standing with the Moore Chamber, and be a for-profit business with fewer than 50 employees.

To qualify for Large Business of the Year, a business must be for-profit with more than 50 employees while meeting all the other business categories listed above.

Trailblazer of the Year must be a local entrepreneur, business or service provider in operation three years or less. They must demonstrate involvement in the engagement, development and growth of entrepreneurship, according to the release.

Rising Star nominations should show initiative in finding and maintaining leadership roles in the community and have the vision and propensity to mentor and lead others.

Employee and Team of the Year must be a regular employee and demonstrate community involvement or civic contributions. Arnold said this designation can go to an employee or team member who has been nominated by their employer.

“Maybe there’s a team of people that have done something significant in the company and they want to recognize it,” Arnold said. “It’s something I haven’t seen before at other award events.”

Citizen of the Year will be chosen from current or former chamber-membered business owners, senior officers and community leaders who have shown a longterm commitment to the Moore area and its businesses.

The Legacy Award will go to an individual who has made a significant impact on Moore throughout at least 30 years of leadership, according to the release.

Arnold said the Legacy Award will not be awarded every year.

“We’re still accepting nominations for all of them, but we have one in mind for the Legacy Award just to kick off the first one,” Arnold said.

The board chair power will transfer over from Jeff Arvin to Mike Smith for 2022 at the mixer, said Kelly Arnold, director of development and engagement for the Moore Chamber of Commerce.

Smith said the inaugural salute to excellence is not just an award event, but an opportunity to embrace the community spirit he witnesses in Moore on a regular basis.

“We encourage all our Chamber members to nominate those they feel are deserving of this form of recognition,” Kim Brown, president and CEO of the Moore Chamber of Commerce, stated in the release.

Arnold said there are still advocate and associate sponsorships for the event available for $750 and $300, respectively.

The nomination form can be found at bit.ly/2022AWARDNOMINATIONS.