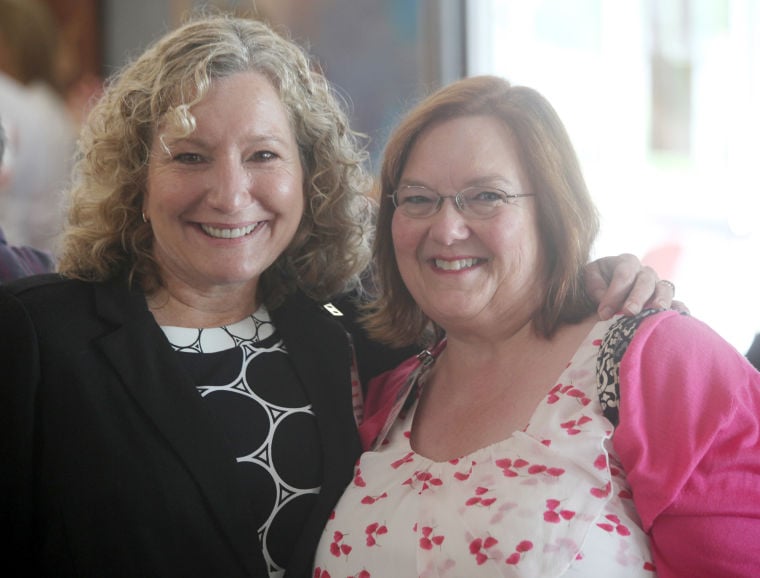 Caroline Dulworth and Cathy Adams, of the Pioneer Library System. 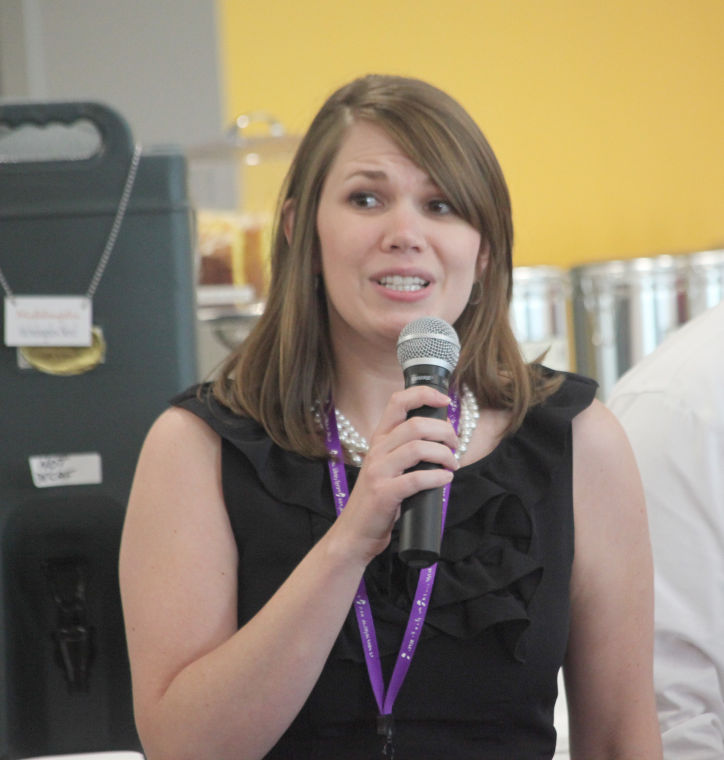 Caroline Dulworth and Cathy Adams, of the Pioneer Library System.

The Pioneer Library System has familiar faces taking over leadership roles with its two hometown libraries in Norman.

Caroline Dulworth will begin duties Aug. 1 as Branch Manager of the Norman Central Public Library. Dulworth has more than 18 years of experience with the library system, most recently as the Collections and Outreach Manager with the Pioneer Service Center.

Cathy Adams had served as interim manager at the library since September 2013, and will return to her previous role as Noble Public Library Branch Manager on Aug. 1.

Rebekah Lynam began May 1 as Branch Manager at Norman Public Library West. Lynam previously worked in the circulation department at the Norman Central Public Library and most recently as Shelver Supervisor at the Southwest Oklahoma City Public Library.