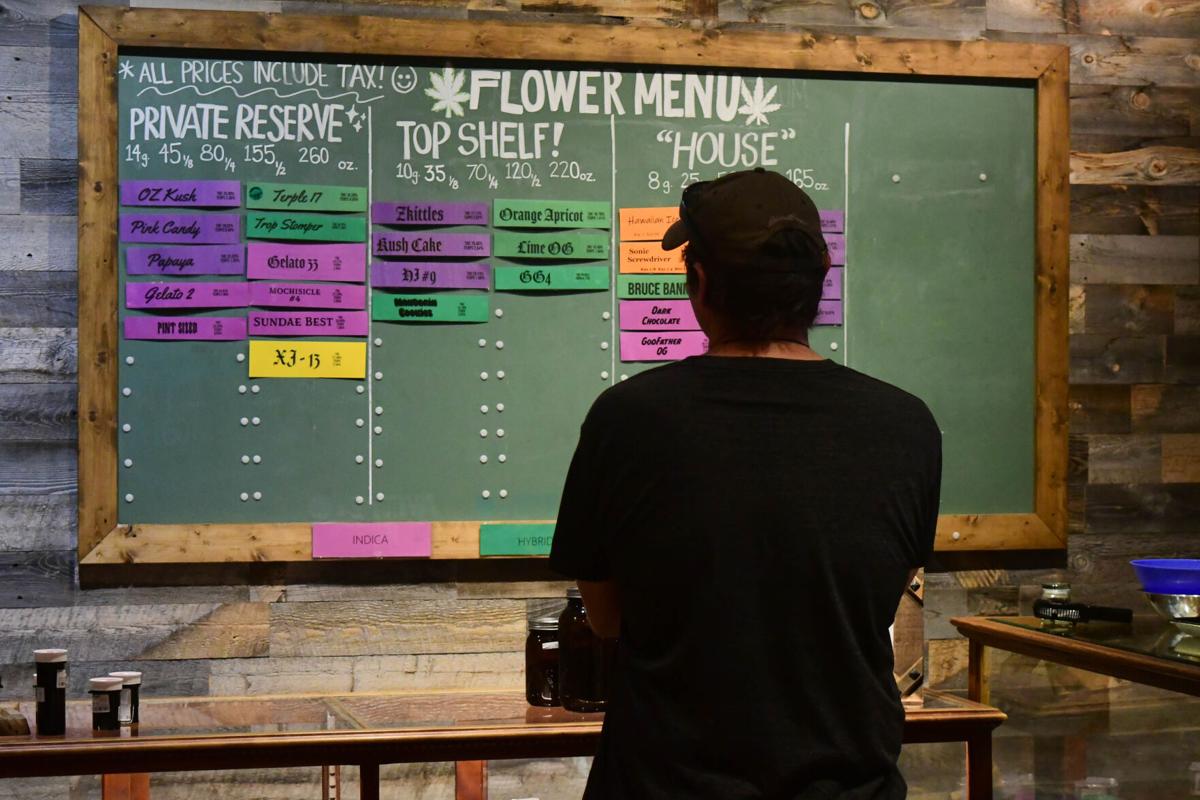 The menu at Herbal House on Gray Street is pictured. 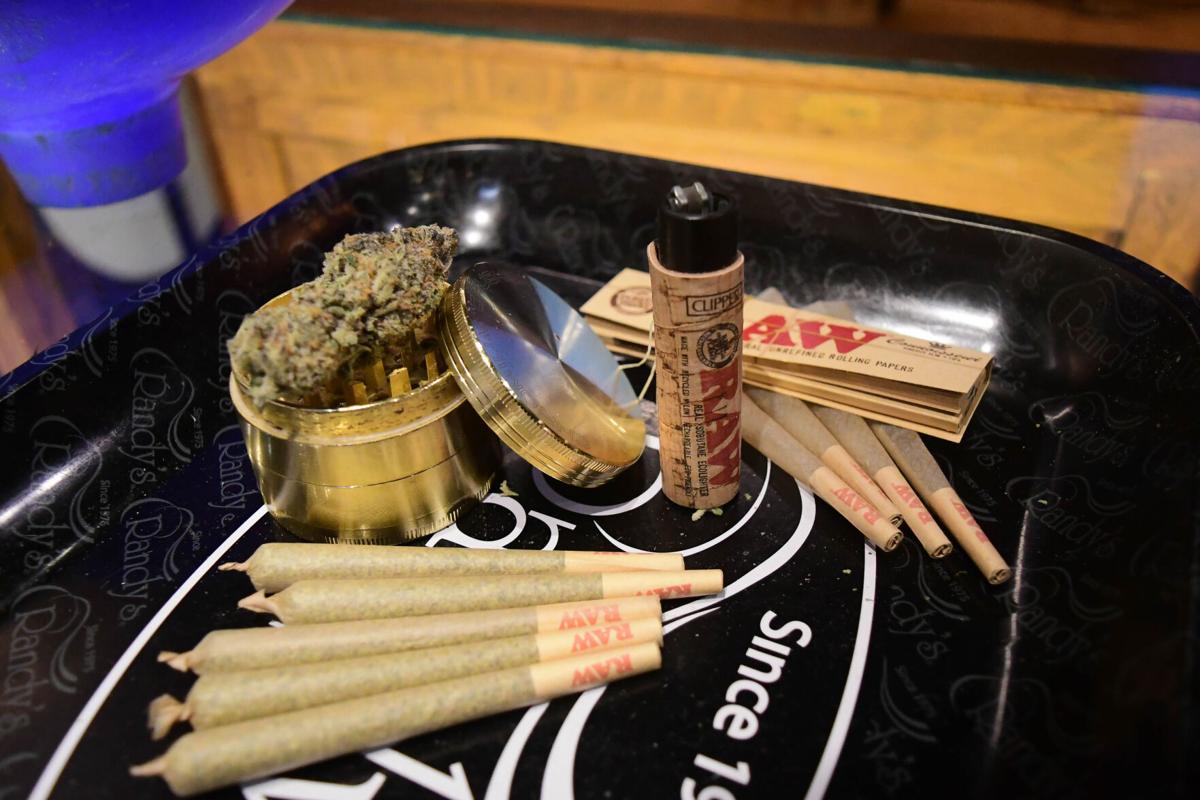 Joints, rolling papers, a lighter and a grinder with a marijuana bud sit on top of a rolling tray at Herbal House in Norman. Dispensaries in town are already integrating the METRC seed to sale program into their operations.

The menu at Herbal House on Gray Street is pictured.

Joints, rolling papers, a lighter and a grinder with a marijuana bud sit on top of a rolling tray at Herbal House in Norman. Dispensaries in town are already integrating the METRC seed to sale program into their operations.

As Norman dispensaries are preparing to comply with a mandatory regulatory tracking system, local shop owners are concerned the system may pass on higher costs to the customer and generate profit for an out-of-state company.

The state is requiring that Oklahoma dispensaries and processors use METRC, a Florida-based inventory tracking program, for a seed-to-sale regulatory process. While the original deadline for compliance was April 30, a lawsuit in Okmulgee County has put a pause on the rollout.

Tulsa-based dispensary and processor Dr. Z Leaf filed a class action lawsuit against the Oklahoma State Department of Health and the OMMA in April, alleging the agencies are unlawfully mandating that Oklahoma businesses use the METRC system.

Dr. Z leaf is asking that courts prohibit the OSDH and OMMA from enforcing the contract with METRC and requiring businesses to use the system. The dispensary and processor is also asking that the state agencies be required to go through a “proper rulemaking” process before they ever enter into another seed-to-sale contract again.

While the new deadline for required use of the seed-to-sale program could become more clear after a June 29 hearing for the suit at the Okmulgee County Courthouse, owners and management at Norman dispensaries are already working through the process of integrating it into their operations.

Jerry Flowers, owner of UWD in Edmond and Norman, said he began preparing for the initial April 30 deadline earlier that month.

“We’re prepared for METRC, so we are just waiting to see if it’s going to start June 30,” Flowers said.

Flowers sees METRC as a tool that will help keep illegal activities to a minimum, and said he isn’t aware of another program that is as all encompassing.

He said he also understands businesses’ concern that METRC benefits in all the states it has contracts with, which means money spent on compliance in Oklahoma will go out of state.

“We have five different licenses that cost $40 a month [through METRC], and that money could stay in Oklahoma, and I would feel a lot better about that because it’s going to generate millions of dollars a year — why not keep that in Oklahoma?” Flowers said.

Flowers and Aubrey Mayberry, manager at Bud Brothers Coughy Shop, both anticipate the cost of staying compliant through METRC will be passed down to the customer.

Mayberry said state legislators had good intentions of cutting down on black market products, but the unintended consequence will be higher costs for medical patients.

Ray Roden and Nick Samfel, co-managers at The Herbal House on Gray Street, worked extra hours with their staff in April to become acclimated to logging necessary business and transaction details into the METRC system.

“We sometimes had to stay at the store until midnight, when we might have left at 5 or 6 p.m.,” Samfel said. “We enter products and strains into METRC, but now we’re going to have to build our inventory in [the program] and that’s just a real hassle.”

Buzz Banfield, manager of Native Harvest — a dispensary with locations across the state, including Norman’s Main Street — said the cost of compliance is worth ensuring others in the market are operating in compliance with the OMMA.

“As long as you’re doing your own inventory audits and doing what you’re supposed to do, it’s really not that big of a deal at the dispensary level,” Banfield said. “Now we do have a grow and processing facility where it’s a little more complicated, but we’re ready.”

Linda Margaret Shaw, age 73, of Norman, passed away on October 22, 2021. A Memorial Service will be held at 10:30am, on Thursday, October 28th, at Havenbrook Funeral Home in Norman. Share condolences online: www.havenbrookfuneralhome.com.