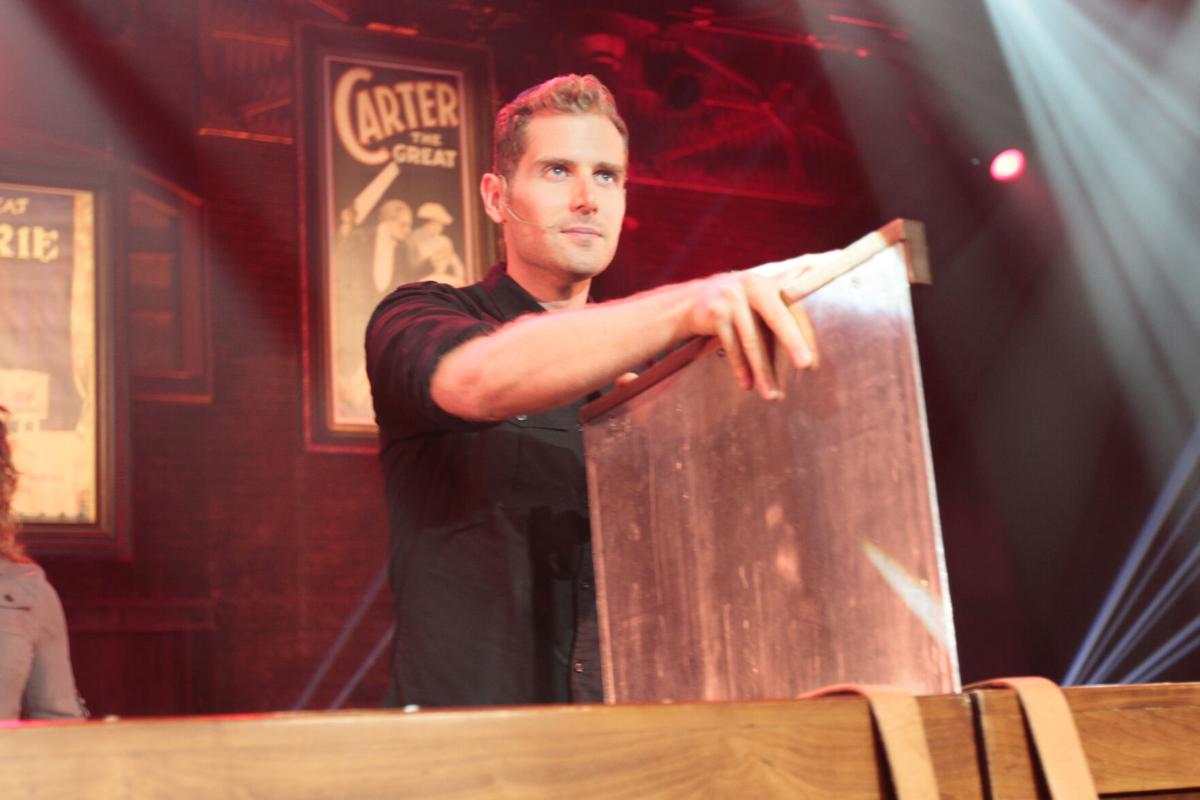 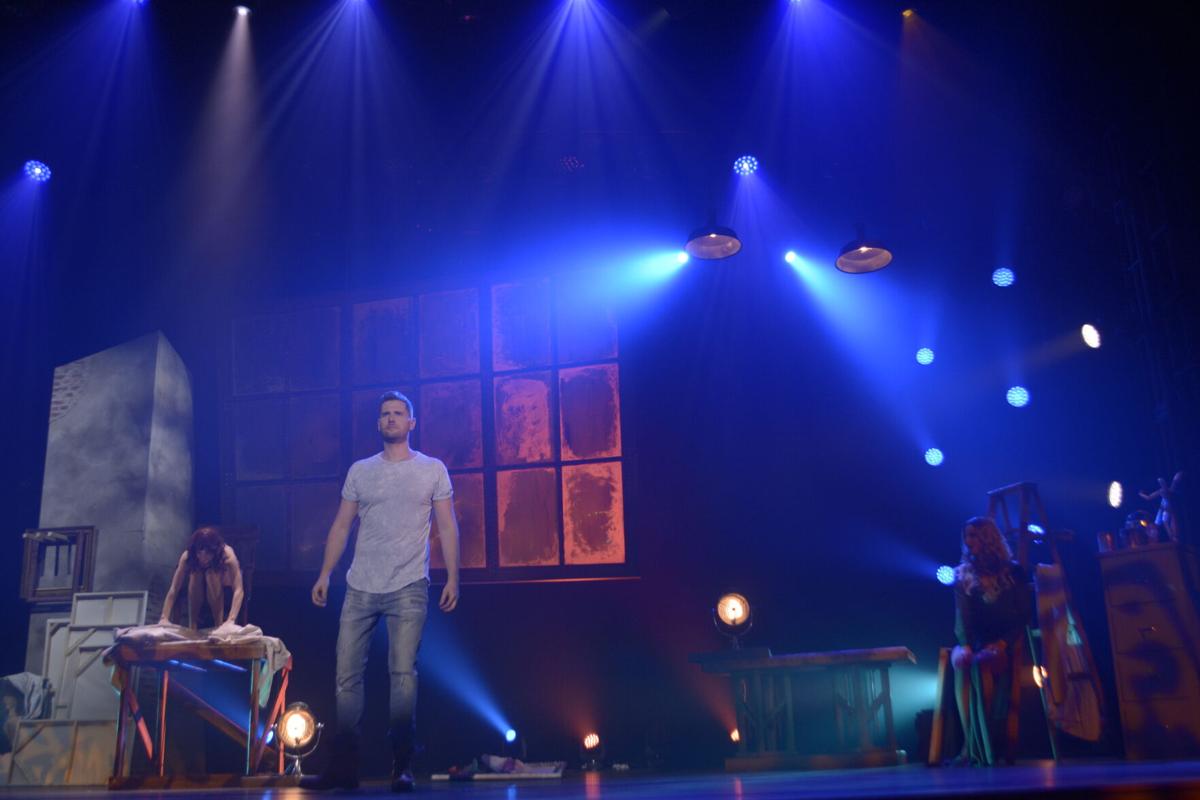 Norman native and master illusionist Rob Lake is returning to the Oklahoma City metro next week for a pair of shows benefiting an animal rescue group run by a fellow Normanite.

More than 80 million people watched Lake as a finalist on America’s Got Talent, and now the largest touring illusion show in the world comes to Oklahoma City Community College’s Visual and Performing Arts Center Theater. The pair of shows take place at 7 p.m. on Dec. 6-7 at the theater, 7777 S May Ave.

Norman veterinarian and executive director of Friends For Folks John Otto said the therapy program is restarting at both Lexington and Mabel Bassett after a pause prompted by COVID-19. Financial help through the two shows will ensure they have the personnel and resources they need and potentially expand to the Central Oklahoma Juvenile Center in Tecumseh, he said.

Otto said Lake does these benefit shows because animals are near and dear to his heart. He also sees how the program can be beneficial to everyone involved.

“These dogs go onto great homes, and we will train these animals to be companion pets, especially for those vets who have PTSD or come home to an empty apartment,” Otto said.

Otto said both the inmates and the dogs have likely felt alone or unwanted at some point. The time they spend together helps to alleviate those feelings, he said.

“I’m passionate about helping this organization, because it helps the animals, and it helps the inmates,” Lake said. “Many of the dogs were once considered unadoptable for behavior issues, and they became service animals. And it helps Oklahoma, especially at the levels of some of our most vulnerable.”

Lake grew up with rescue dogs, and his current rescue dog, Roger, is incorporated into his performances. He said the yorkie-mix is named after the late Roger Ryan, a Norman amateur magician who helped him develop his own craft.

“[Roger] travels with me a lot of the time, and I’ve created illusions that incorporate him,” Lake said. “The main use of the illusion is just so I can get a hug from him and see him in the middle of the show.”

Otto said the performance will be recorded for Lake’s 2022 TV special for Armed Forces Network. Around a dozen veterans from the Norman Veterans Center will be at the show on Tuesday night.

“We’re also allowing pro bono tickets for children whose parents are incarcerated or have been through trauma, and we’re working with Norman Public Schools to facilitate that,” Otto said.

Otto said the performance will be recorded for Lake’s 2022 TV special for Armed Forces Network. Around a dozen veterans from the Norman Veterans Center will be at the show on Tuesday night. Attendees are encouraged to wear solid colors.

To purchase tickets to the shows, visit www.RobLake.com and click the tickets tab at the top of the webpage.