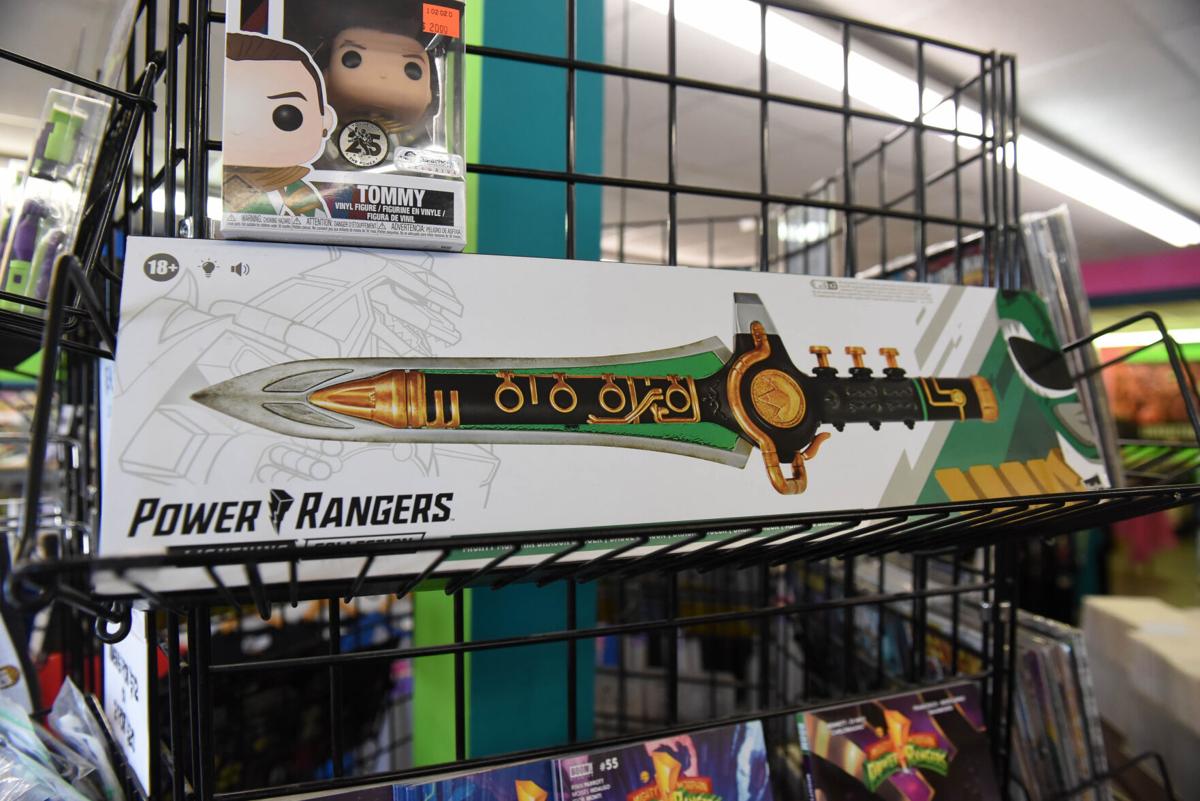 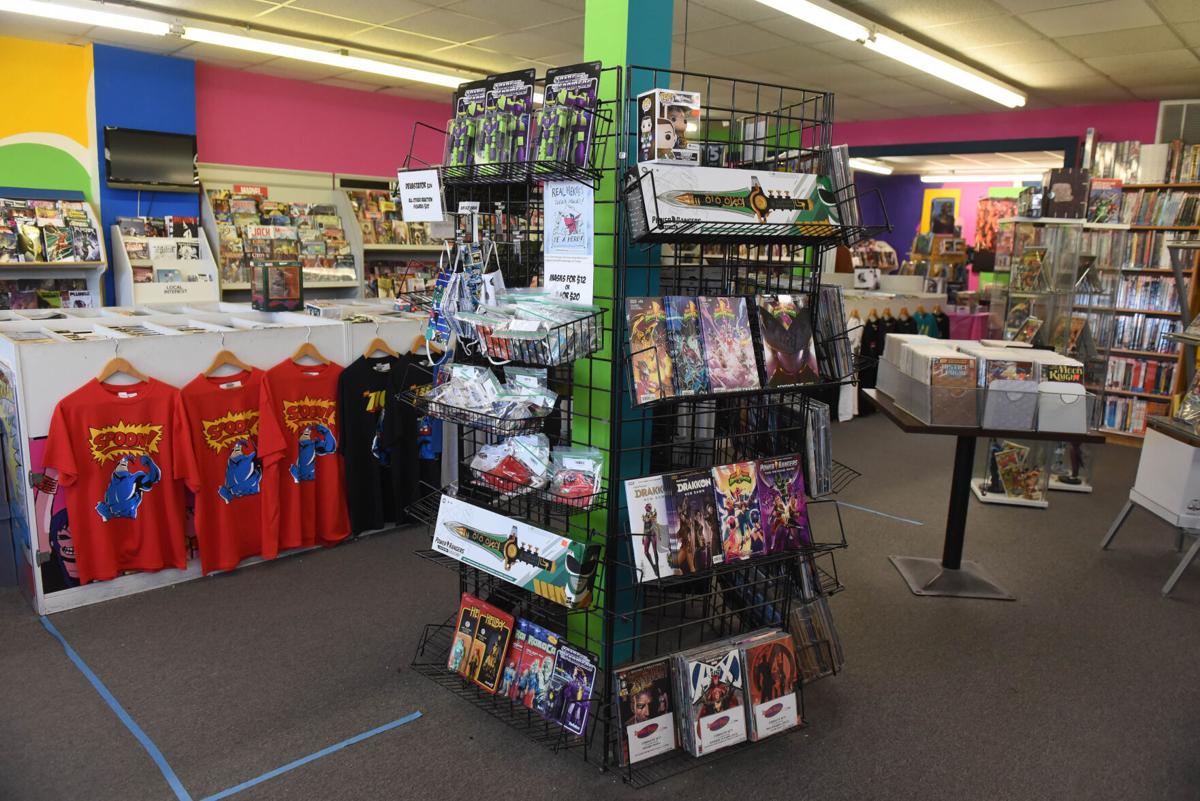 Tickets will be available at no charge starting Friday and are required to ensure social distancing and to limit people in the store at one time, according to a press release. Autographs and photo ops are $50, but Frank is offering a discounted “comic shop special”, which includes two autographs and a photo op for $120.

In June 2015, Boom! Studios started a Power Rangers comic book, and Nash said many who grew up watching the show in the ‘90s have taken to the recent comic series, which could be attributed to its success.

“They have done Mighty Morphin’ Power Rangers comics, and they are doing another one called Go Go Power Rangers, so there has been a renewed interest,” Nash said. “...We have some toys and some different Power Rangers memorabilia ready for the signing, so if anyone wants to stop by, we would be more than happy to take care of them,” Nash said.

Those who wish to attend can acquire a ticket from the store, which will be their number in line, before downloading the Telegram App.

They can wait “in line” in their cars and staff will use the app to let people know when it’s time to get in line outside the Ricochet door.

Only one or two groups at a time can come inside to maintain social distancing, and masks are required for entry. Once inside, they can purchase autographs and pictures through shop staff before visiting with Frank.