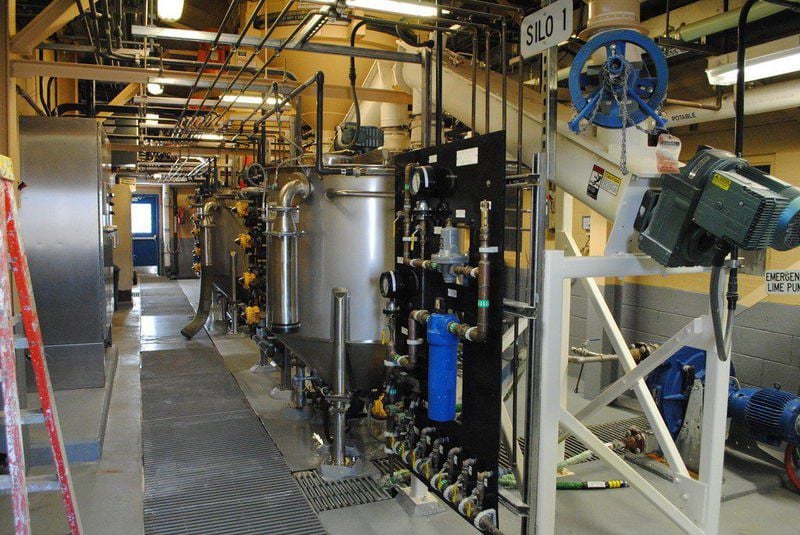 The Norman Water Treatment Plant is shown. The plant had a pipe burst on Thursday due to frigid temperatures. 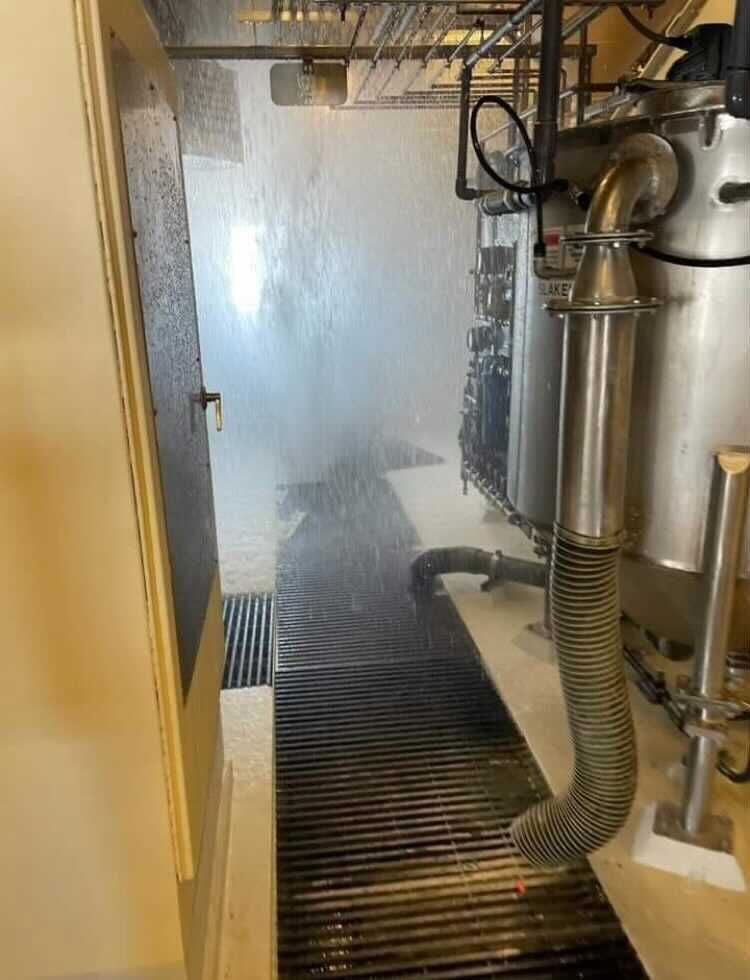 A pipe burst at the Norman Water Treatment Plant due to the freezing temperatures on Thursday.

While Norman is asking for water conservation efforts after a pipe burst at the Norman Water Treatment Facility depleted the city’s water quantity, the quality of the water is not in jeopardy at the moment, officials said.

Due to the frigid temperatures that have covered the state of Oklahoma for the past week, water lines were pushed so far that both Norman and Oklahoma City had pipes burst at water plants and facilities.

The pipe that burst in Norman Thursday was located at Norman’s Water Treatment Facility, which pulls water from Lake Thunderbird and makes it potable before sending it to residents of Norman.

Norman has a “three legged stool” system in terms of water supply, meaning the city’s water is supplied from three separate sources. The largest one is the treatment facility; another is the city’s water well fields, which is still producing water; the third is the water Norman purchases from Oklahoma City, which is not a viable supply of water right now because Oklahoma City has also dealt with burst pipes.

“With the pipe bursting and it being in one of our chemical treatment processes, what that means is that we’re not able to clean the volume of water that we need to clean, so we’re not able to make it a potable resource,” said Annahlyse Meyer, spokesperson for the City of Norman.

The pipe that burst was a relatively small pipe in one of the facility’s chemical treatment processes, and fixing the pipe won’t be too extensive or involved a process, city officials said. The bigger problem is the location of the pipe.

“It was located near an electrical panel, so the issue here is the potential damage caused to the electrical panel,” Meyer said. “Our guys are working to examine the extent of that damage.”

Meyer said the city is not expecting this issue to last more than 24 hours, and hopes to have it fixed before then. But the city won’t know the extent of the damage until it dries out the facility and examines the panel.

Norman’s water is currently still potable and usable for the time being, and the city is not expecting to issue a boil order, Meyer said.

But the Oklahoma Department of Environmental Quality did issue warnings about boil advisories on Thursday afternoon.

As pipes continue to thaw out with warmer temperatures, and broken pipes get fixed, the department is expecting to issue a number of boil advisories as a precautionary measure, a press release said.

“Unfortunately, we expect the number of precautionary boil advisories and, potentially, mandatory boil orders to increase over the next few days,” DEQ’s water quality division director Shellie Chard said in the release. “In order to assist Oklahoma’s drinking water systems, the State Environmental Laboratory will be operating seven days a week to analyze additional samples to ensure safe water.”

Erin Hatfield, spokesperson for DEQ, said that there is a difference between a cautionary boil advisory and a mandatory boil order. Right now, Norman doesn’t have either, but Hatfield said that moving forward, residents should continue to stay up to date with the current status of their water.

Meyer said that the issue at the moment is not the potability of the water, but the quantity of water available.

“In order to ensure that all residents have access to the water that they need, we’re asking everyone to reduce unnecessary water use,” Meyer said.

The city is asking its residents to not drip their faucets, and to conserve water in any way possible.