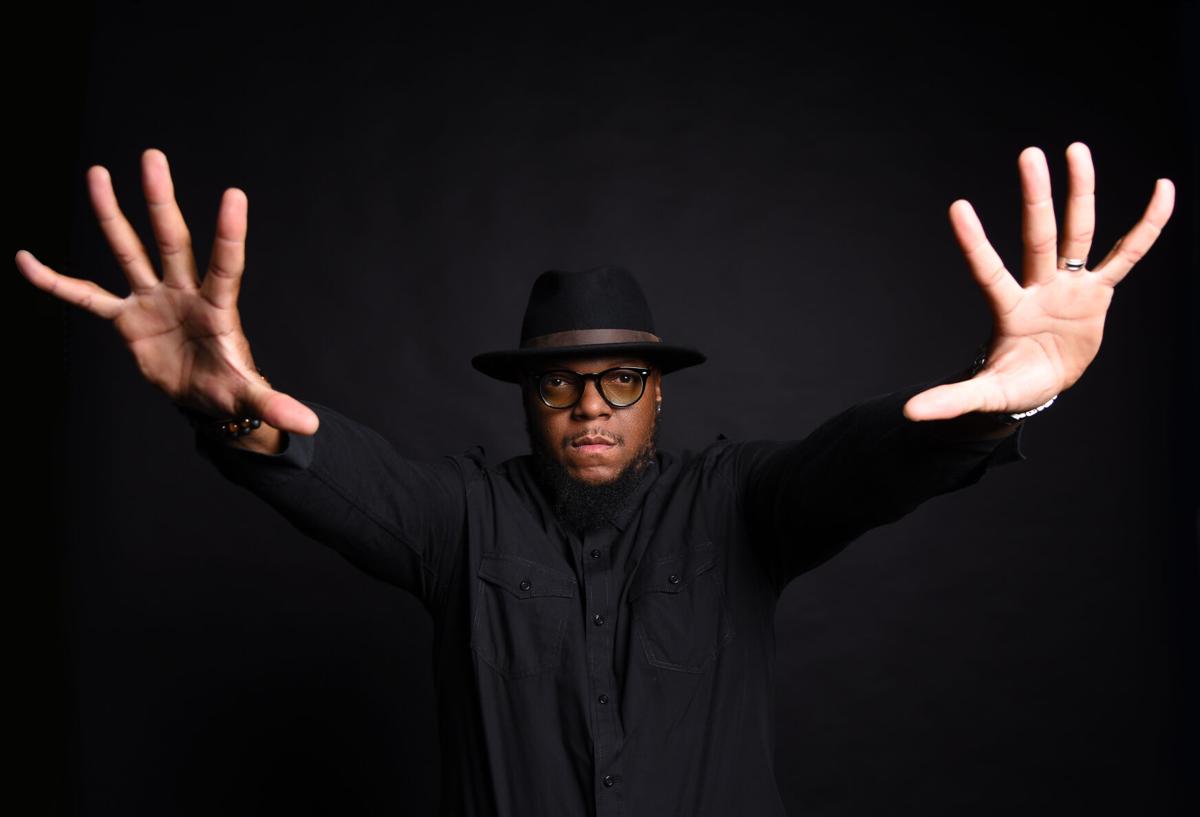 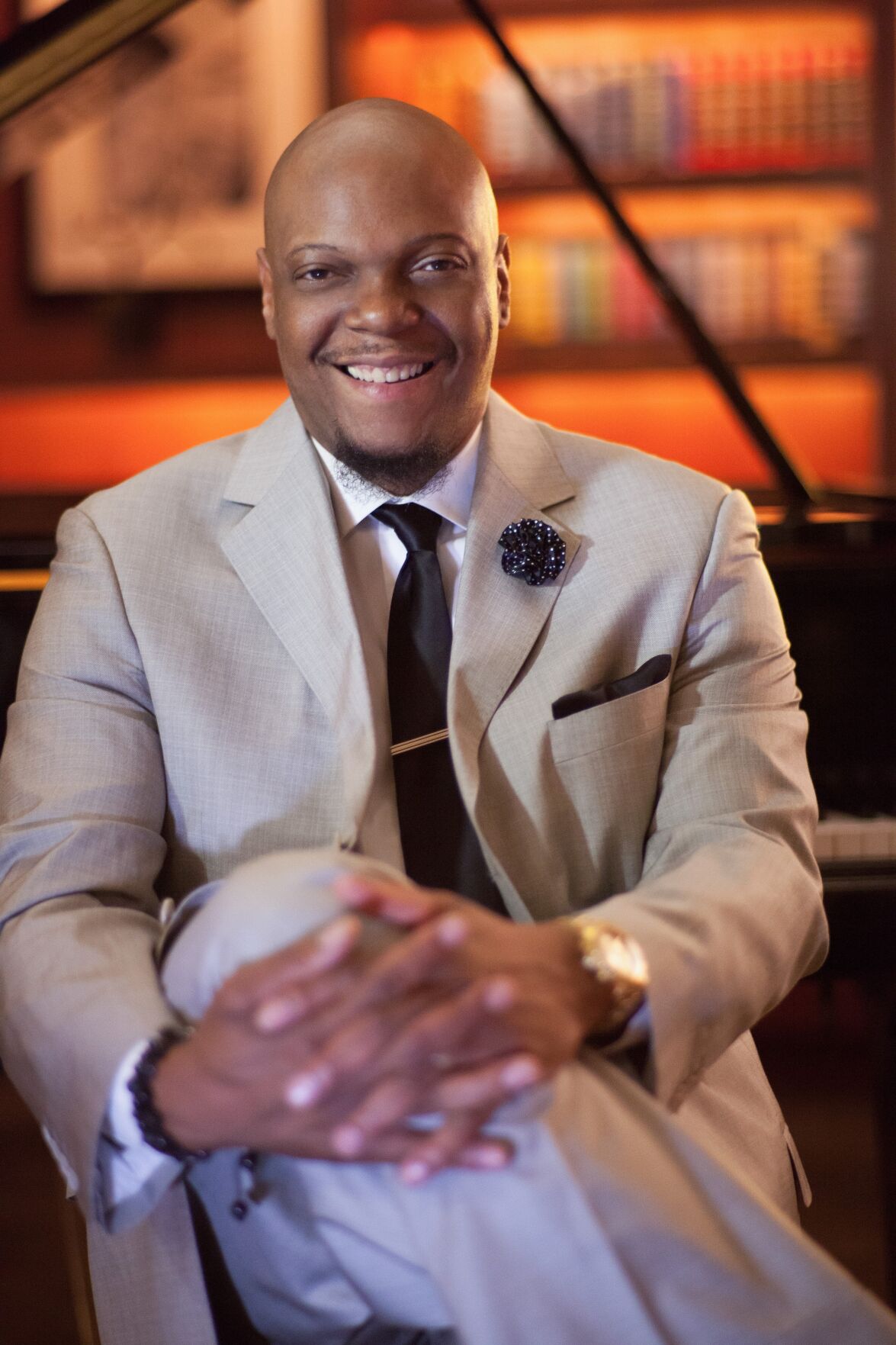 Shaun Martin is ready to bring “grooves to make you move” to Norman later this month as the headlining act for “Jazz in JuneTember.”

Martin, a seven-time Grammy-winning artist and producer, will headline the rescheduled 37th Annual “Jazz in June” festival. The festival will run as an online event from 6 to 10:30 p.m. Sept. 19, and can be streamed on the “Jazz in June” Facebook page or heard on 106.3 FM KGOU.

Martin is a Dallas-area musician who heads the Shaun Martin Three-O, which also features Mike Mitchell on the drums and Matt Ramsey on bass guitar. Martin will appear in the 9 to 10:30 p.m. festival spot.

For “Jazz in JuneTember,” Martin will be joined by Erykah Badu’s director R.C. Williams, Frank Moka from Chris Dave and the Drumhedz on percussion, saxophonist/flutist Jelani Brooks from Ghost Note and Kazunori Tanaka from R.C. and the Gritz on the trumpet.

Martin grew up in Oak Cliff, a Dallas neighborhood where he found his affinity for jazz at an early age. He began receiving jazz and classical training at age four, and by age five, was playing piano and organ at his church. He attended Booker T. Washington High School for Performing and Visual Arts, which has produced the likes of fellow Grammy Award winners Roy Hargrove, Erykah Badu, Norah Jones and Edie Brickell.

“I went to University of North Texas and started playing with Erykah Badu and Kirk Franklin and later down the line, I met some guys and we started a band called Snarky Puppy,” Martin said. “Now, here we are.”

Martin said he always had a desire to do his own thing, and spent seven years writing his first solo album, “Seven Summers,” before it came out in 2015. His “Jazz in Junetember” set will feature songs from that album, but he’s also recently been playing a cover that has played an important role in lifting his spirits and keeping his head above the clouds during the COVID-19 pandemic.

“‘Lovely Day’ by Bill Withers has easily transformed into one of my favorite songs now,” Martin said. “It’s funny, because when it comes on everything just brightens up, so I’ve been rocking that a little bit.”

Martin said he loves strong melodies and harmonies, which he likes to take and fuse with rhythms that one has to think about to truly follow.

“It’s not really smooth jazz, or fusion jazz, it’s like contemporary progressive jazz,” Martin said. “You can still move to it, but it will give you all the things that you want to hear in jazz that can expand your musical palette.”

Martin said he looks forward to “Jazz in JuneTember” and the opportunity to play in Norman.

“I promise I won’t be wearing any burnt orange,” Martin said. “I’m definitely a fan of the city. One of my great friends is a product of OU, so it will be cool to see their roots and play for the people there in Norman.”