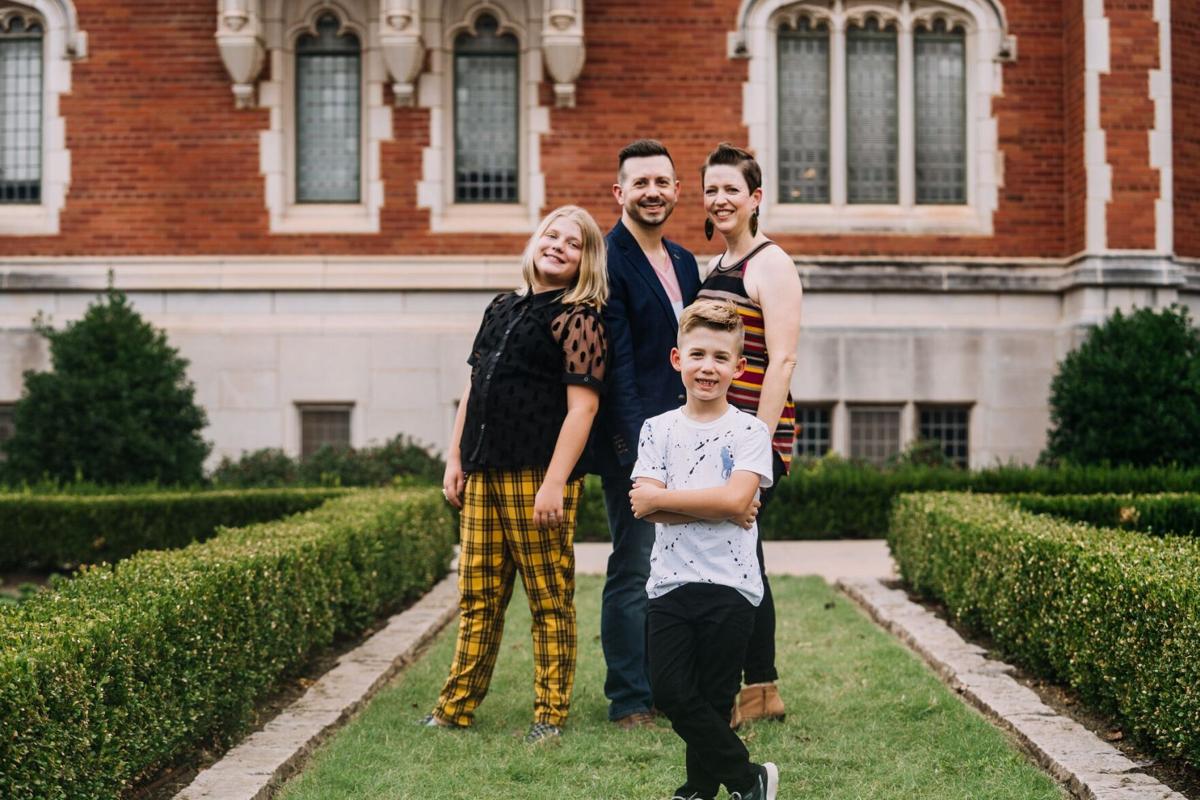 Jared Deck and his family 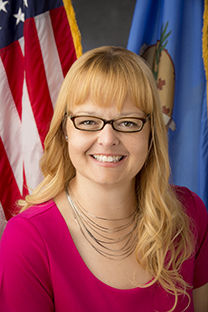 Jared Deck and his family

NORMAN — With the highest-ranking Democrat in the Oklahoma House terming out after this cycle, the battle has already begun for who will replace her as Norman’s District 44 representative.

Oklahoma state House Minority Leader Emily Virgin, D-Norman, is currently serving her sixth and final term, and has run unopposed since first winning over Republican Kevin Hunt in 2010. She became minority leader in the House in 2018.

With Virgin’s final term coming to an end in 2023, candidates are already filing to be Virgin’s successor in the Democratic stronghold that is House District 44.

Two people — both Democrats — have already filed for candidacy to succeed Virgin in the election that will take place in 2022: Jared Deck, and Aleisha Karjala, who did not respond to The Transcript’s requests for comment.

Karjala is a former Ward 2 Norman city councilor and a professor of political science at the University of Science and Arts of Oklahoma.

Deck, a local artist and activist in Norman, said that he decided to run because the pandemic exposed the cracks in many areas across the state.

“I’m running because the pandemic has exposed fatal flaws in our economy, infrastructure, food and shelter security and state leadership,” Deck said. “We need forward-thinking leaders who value science and compassion, and will consider not merely the fiscal cost of action, but also the human cost of inaction.”

With Republicans holding a supermajority at the state Capitol, Deck said he believes there needs to be more people there with a progressive vision.

With Virgin terming out, he wants to be the one to fill that void she’s leaving.

“We need leaders who understand how to communicate the vision that core Norman would support to people outside of core Norman in order to make change statewide,” he said.

Deck, who currently serves on the board of directors for the ACLU of Oklahoma, said criminal justice reform is on the top of his list, and that he believes it’s a necessary change for Oklahoma.

“I’ve grown to understand that the cost of inaction far outweighs the cost of action, and we have got to stop placing hurdles in the way of families who are trying to recover from traumatic experiences, whether that’s by ending pre-trial detention, or reforming our cash bail system,” he said, “and through these mechanism changes, we can really improve the lives of families.”

In a state where it’s historically easier to be elected while running as a Republican, Norman has elected majority Democrats in recent history. Only one of Norman’s five current state legislators is a Republican.

“I subscribe to a philosophy of solidarity, where I believe that experiences of people must be valued, their voices must be elevated and they must be listened to,” Deck said. “The Democratic Party advocates for equity, equality and justice. and those are the heart of the values that I stand by.

“We support causes that uplift the human condition, protect the planet and champion economic progress.”

Although the Democratic philosophy is the philosophy Deck subscribes to, he believes actions speak louder than words, he said.