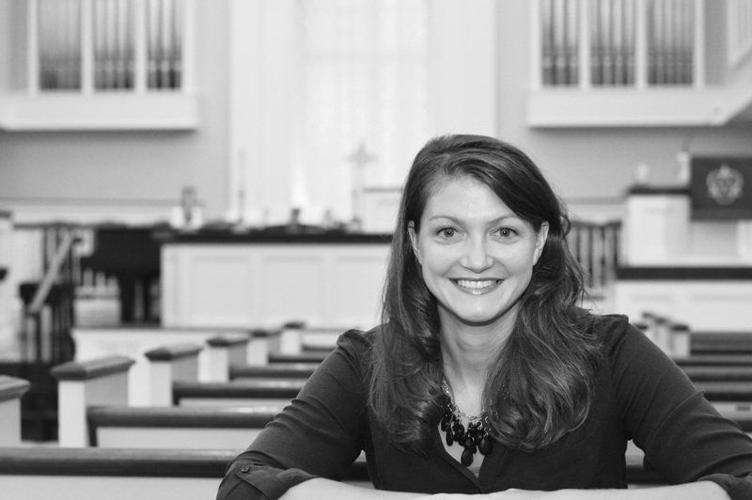 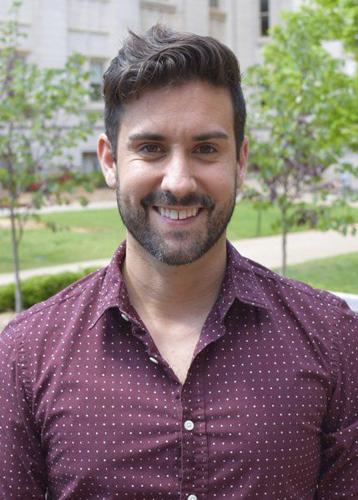 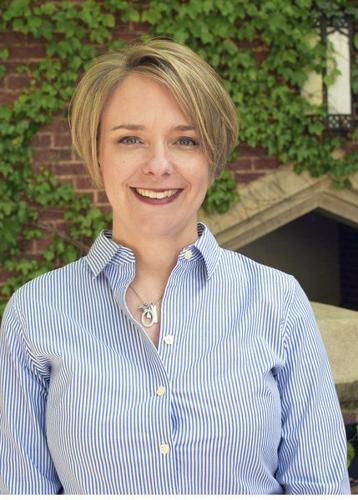 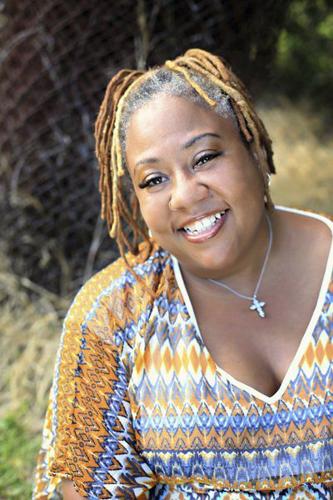 Four Oklahomans who have been champions in the fight for social justice will be recognized with Courage Awards when the University of Oklahoma Women’s and Gender Studies Board of Advisors presents its annual Voices of Justice Gala Friday, April 21, in the Grand Hall of the Sam Noble Oklahoma Museum of Natural History, 2401 Chautauqua Ave.

Recipients of the 2017 Courage Awards are the Rev. T. Sheri Dickerson, of Oklahoma City, executive director and co-founder of Black Lives Matter Oklahoma and co-organizer of the Women’s March on Oklahoma; the Rev. Lori Walke, associate pastor of Mayflower Congregational Church in Oklahoma City, a social justice advocate and pioneer in performing same-sex marriages in Oklahoma; and co-recipients Kathy Fahl and Kasey Catlett of Norman, director and assistant director, respectively, of OU’s Gender + Equality Center, and advocates for women and LGBTQ students.

Oklahoma State Rep. Emily Virgin of Norman will deliver the keynote address at the gala celebration, which will feature a silent auction, a buffet dinner by Abbey Road Catering and jazz music by the Furlough Sextet of Norman. Admission to the gala fundraiser is $125 per person, with proceeds benefitting Women’s & Gender Studies’ student internships, scholarships, instructional program support and the WGS Center for Social Justice Activist-in-Residence Program. Tickets can be ordered online at wgs.ou.edu/voices or by contacting the Susy Jorgenson at (405) 325-3481. The deadline for registration is April 15.

“The OU Women’s and Gender Studies Board of Advisors annually recognizes individuals who have gone above and beyond in the fight for justice, and we are excited to honor these four outstanding activists and allies this year and to welcome Rep. Emily Virgin, who has been a strong voice for justice in her own work as a legislator, attorney and community volunteer,” said Gene Callaway, advisory board president.

Dickerson: Dickerson is an associate minister for Church of the Open Arms in Oklahoma City. She serves on several civic and community advocacy boards, including the Oklahoma City Martin Luther King Coalition, OKC PRIDE, the Diversity Center of Oklahoma and the Black Lives Matter chapter of Oklahoma City. She was recently appointed to the Oklahoma Coalition for Reproductive Justice and is a founding member and executive board member of the National Organization of Women, Oklahoma City chapter. She is a certified doula and midwife and serves as secretary of the National Association of Black Social Workers. She volunteers with the YWCA Stomping Out Racism Campaign and works with several youth mentoring and advocacy organizations, including Girl Scouts, Bridging the Gap and Court Appointed Special Advocates. Her own mentors have included the late poet and activist Maya Angelou and Oklahoma City educator and civil rights leader Clara Luper. A published poet, Dickerson celebrates her love of the arts as a member of IAO Poetry Committee and the Dramatic Flair’s actors troupe. She is a graduate of Lemoyne Owen College and NOVA Theological Seminary.

Walke: Passionate about social justice and the public good, Walke earned her law degree from Oklahoma City University in 2009 and her master of divinity degree from Philips Theological Seminary in 2011. She was ordained in the United Church of Christ the following year and began her ministry at Mayflower. A strong ally for the LGBTQ community, Walke helped to organize a celebration when marriage equality became legal in Oklahoma on Oct. 6, 2014, and was honored to officiate the marriages of 14 couples that evening. Over the next six months, she presided over the wedding ceremonies of more than 100 same-sex couples, earning her Freedom Oklahoma’s Ally of the Year Award. Among her many social justice activities, Walke has worked for economic justice by fighting electricity rate hikes and standing against predatory payday lending practices. She has sought to expand women’s health care and reproductive justice through volunteer work with Planned Parenthood and the Board of Central Oklahoma Campaign to Prevent Teen Pregnancy, where she serves as vice chair. In addition, Walke is the faith leader organizer of V.O.I.C.E., Voices Organized in Civic Engagement.

Fahl: A licensed clinical social worker, Fahl has served since 2007 as director of OU’s Gender + Equality Center. In 2008, she created the first OU Ally program, a cultural and awareness training that aims to create an LGBTQ-affirming campus. Since the program’s inception, more than 4,000 staff, faculty and students have received training. As the university’s OU Advocates coordinator, Fahl manages a team of 40 volunteer advocates who respond to instances of campus sexual assault, relationship violence, stalking and harassment. In 2012, she was certified as a Title IX coordinator. Fahl also is a facilitator for the Start Smart campus initiative on the gender wage gap and pay equity for women. She was honored in 2014 as Social Worker of the Year by the National Association of Social Workers, Oklahoma chapter, and received the Deana M. Franke Moving Upstream Award from the Oklahoma Coalition Against Domestic Violence and Sexual Assault.

Catlett has served as the associate director of LGBTQ and Health Programs at OU’s Gender + Equality Center since 2014. In this role, he oversees Ally education and awareness initiatives that support, welcome and celebrate LGBTQ students on campus. Last year, he singlehandedly trained over 1,000 new Allies. In addition, he is responsible for the health programs for the center, including safer-sex education, breast health awareness and healthy perspectives on body image. To aid in the center’s programming needs, Catlett advises student groups, such as the LGBTQ Program Advisory Board, Greek Ally Task Force, Sexperts and Mosaic Executive Committee. He initiated the first Mosaic: Social Justice Symposium that highlights the contributions of students and brings awareness to contemporary issues of social justice. His work in social justice advocacy and commitment to equality were recognized with the Robert D. Lemon Social Justice Award in 2014. In 2017, he received the Promising New Professional Award from the Consortium of Higher Education LGBT Resource Professionals.

OU Women’s and Gender Studies is an interdisciplinary program that seeks to enhance students’ knowledge of gender roles and relations across cultures and history. WGS courses investigate the intersection of gender and such diverse phenomena as politics, religion, society, economics, war, communication, music, art, family life and popular culture.

For more information on the Voices of Justice Gala or for accommodations on the basis of disability, contact the Susy Jorgenson at (405) 325-3481.