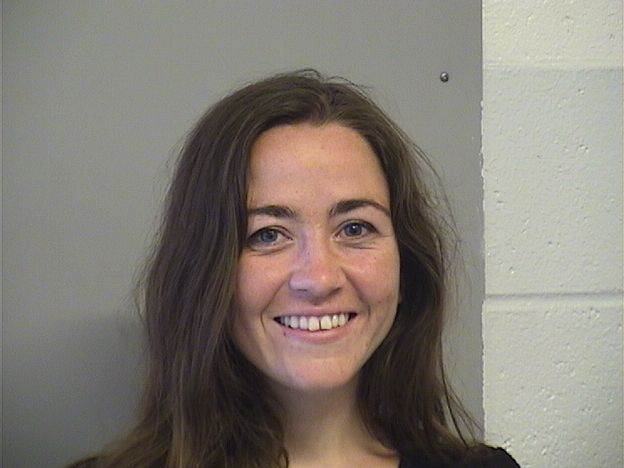 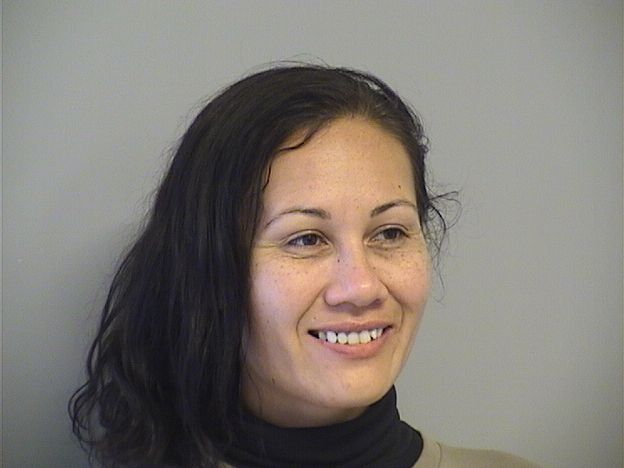 Scott, of Norman, was arrested on a complaint for obstructing and interfering with an officer at 5:45 p.m. and her bond was set at $500. She was released at 11:22 p.m. Saturday, records show.

"I stand in solidarity with the movement in the defense of black lives and uplift the demands to defund the police, stop killing black people and invest in black communities," Scott said Sunday night.

Scott also is a Democratic state Senate candidate for District 15.

On Sunday morning, Scott told The Oklahoman she was "one of the climbers on the flag poles."

Officers pulled her and two other individuals "off the poles and knocked down the veterans who were protecting and hoisting us," she said.

Ashley McCray, of Norman, also arrested for the same complaint as Scott at the same time, Tulsa County jail records show. McCray, a former City Council candidate, founded Indigenize OU and was the Democratic nomination for Oklahoma Corporation Commission in 2018.

The two were arrested with multiple people Saturday in Tulsa while President Trump's campaign rally was ongoing at the BOK Center, according to KJRH in Tulsa.

Mindy Ragan Wood and Reese Gorman contributed to this story.