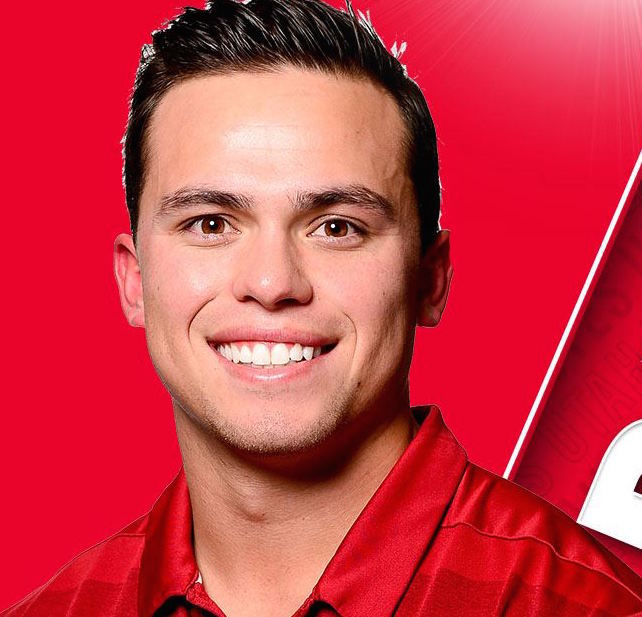 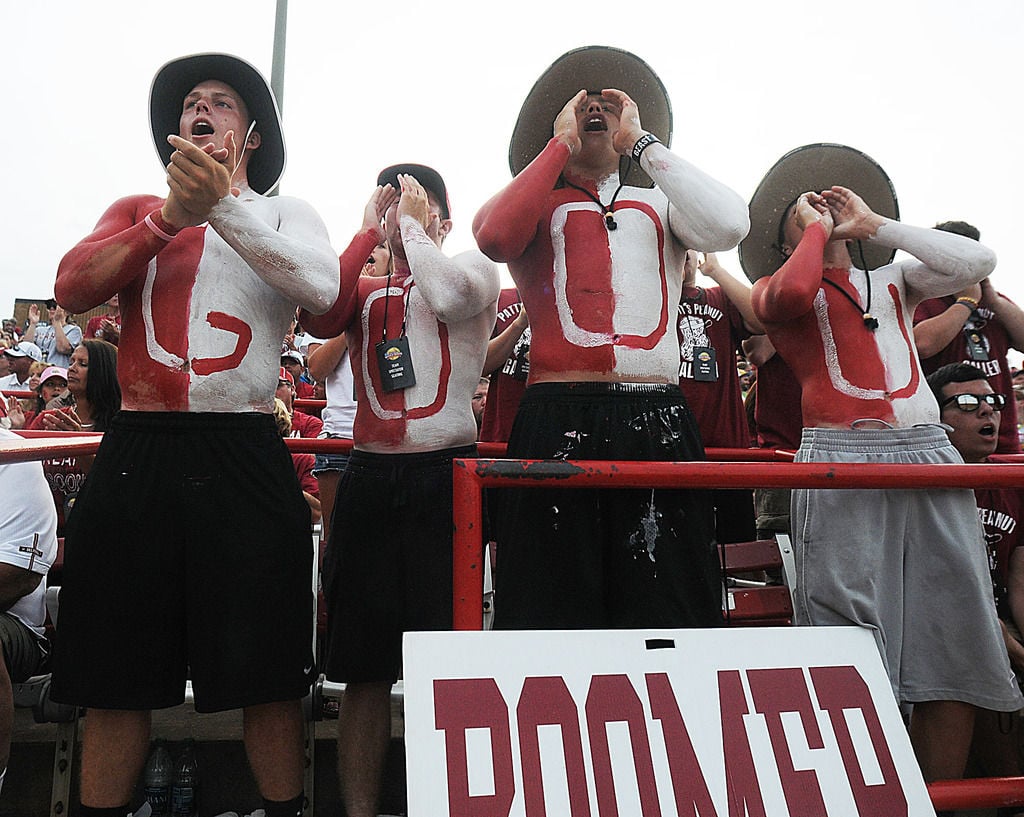 After two seasons as a graduate assistant under his mom's program at Oklahoma, DJ Gasso is leaving the nest.

Utah hired him as a full-time assistant and announced the move Wednesday.

As his mom, Patty, built OU softball into a national power, Gasso grew up around the game. He starred for Norman North High School baseball before playing at Hutchinson (Kansas) Community College, Bradley and Central Oklahoma.

"I am so excited to join the Utah softball program and call myself a Ute," Gasso said. "The University of Utah is an incredible school in an amazing city. I am very thankful for the opportunity Coach Hogue has given me and cannot wait to get started.

"I want to thank Coach (Patty) Gasso and the Oklahoma staff for allowing me to learn and grow as a coach. I am anxious to contribute to the ongoing success of the Utah softball program. Go Utes!"

"I am not going to lie, replacing Hannah and hiring a new assistant coach has not been a lot of fun," Utah head coach Amy Hogue said. "This is a very important position on our staff so we really did our research on each candidate. DJ rose to the top during our interviews and received a number of positive referrals. After getting to know him through the hiring process, we became convinced he is a 'hidden gem'.

"DJ knows what a winning program looks like and the work it takes to be at the top. He is an extremely loyal and hardworking person. I have known his family for 25 years and have a lot of trust in what DJ will bring to Utah and the impact he will have on our program."

Gasso finished his college baseball career hitting .303 as a senior at UCO with a .395 on-base percentage and .364 slugging average.

He received a bachelor's degree in communication from Bradley in 2017, then began his master's degree program in intercollegiate athletics administration at UCO. He completed the degree at OU.

"DJ Gasso is going to make an immediate impact for the Utes," Patty Gasso said. "He has a wealth of knowledge in all parts of the game and has a hunger to learn. I am proud of this young man and know he will flourish at Utah. Great hire, Coach Hogue!"