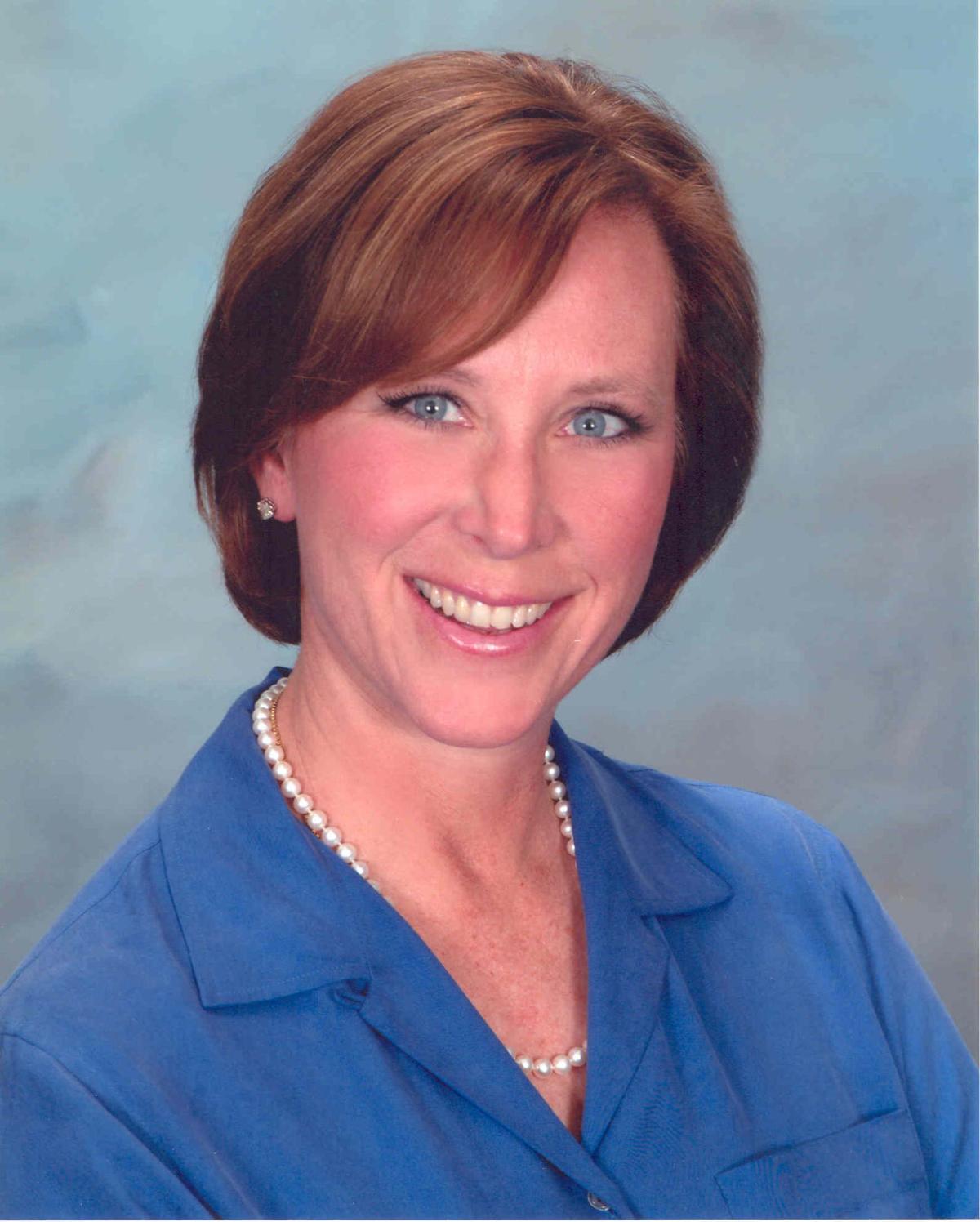 Leslie Rainbolt-Forbes elected chairman of OU Board of Regents. 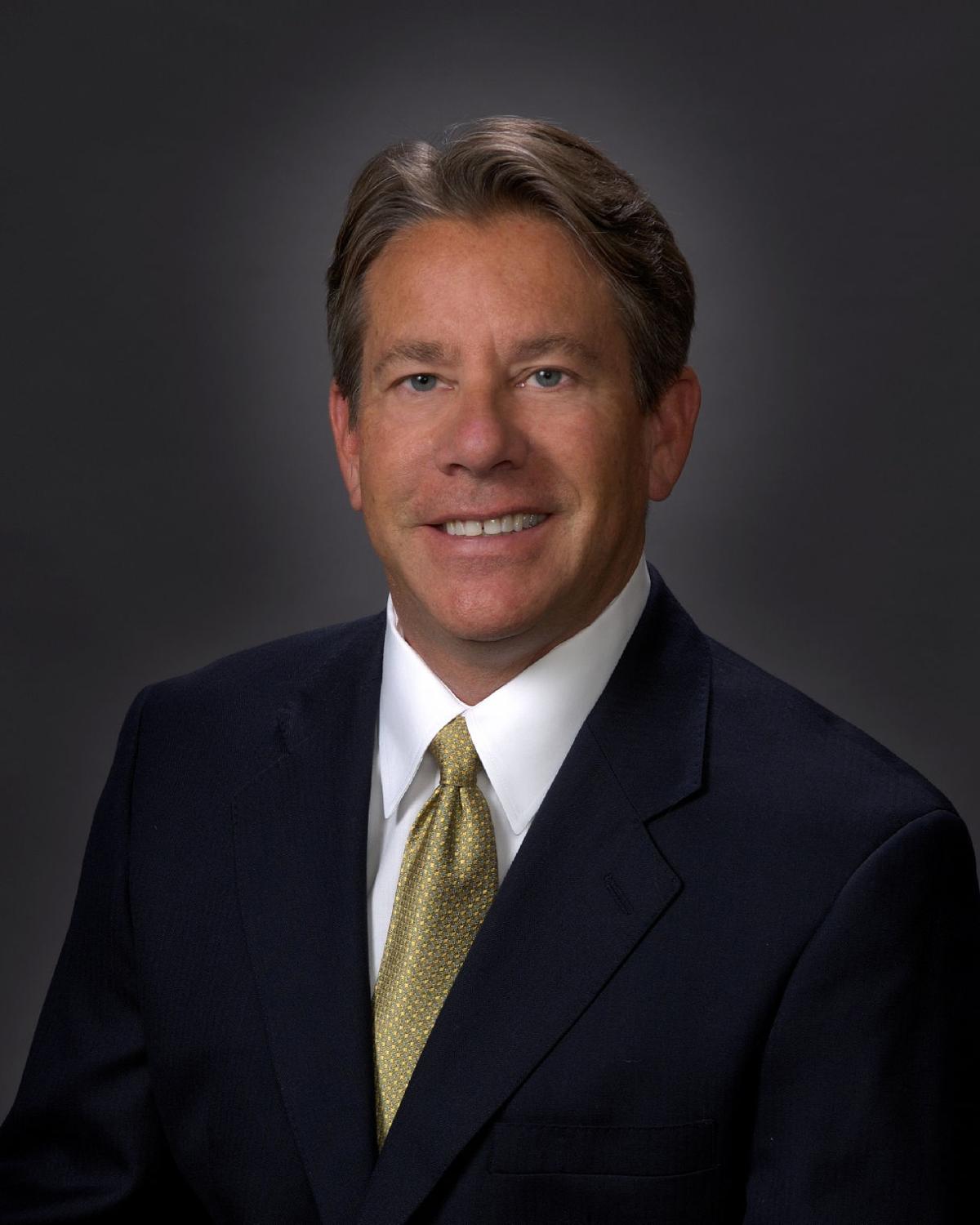 Richard R. Dunning to elected to serve as vice chairman of the OU Board of Regents. 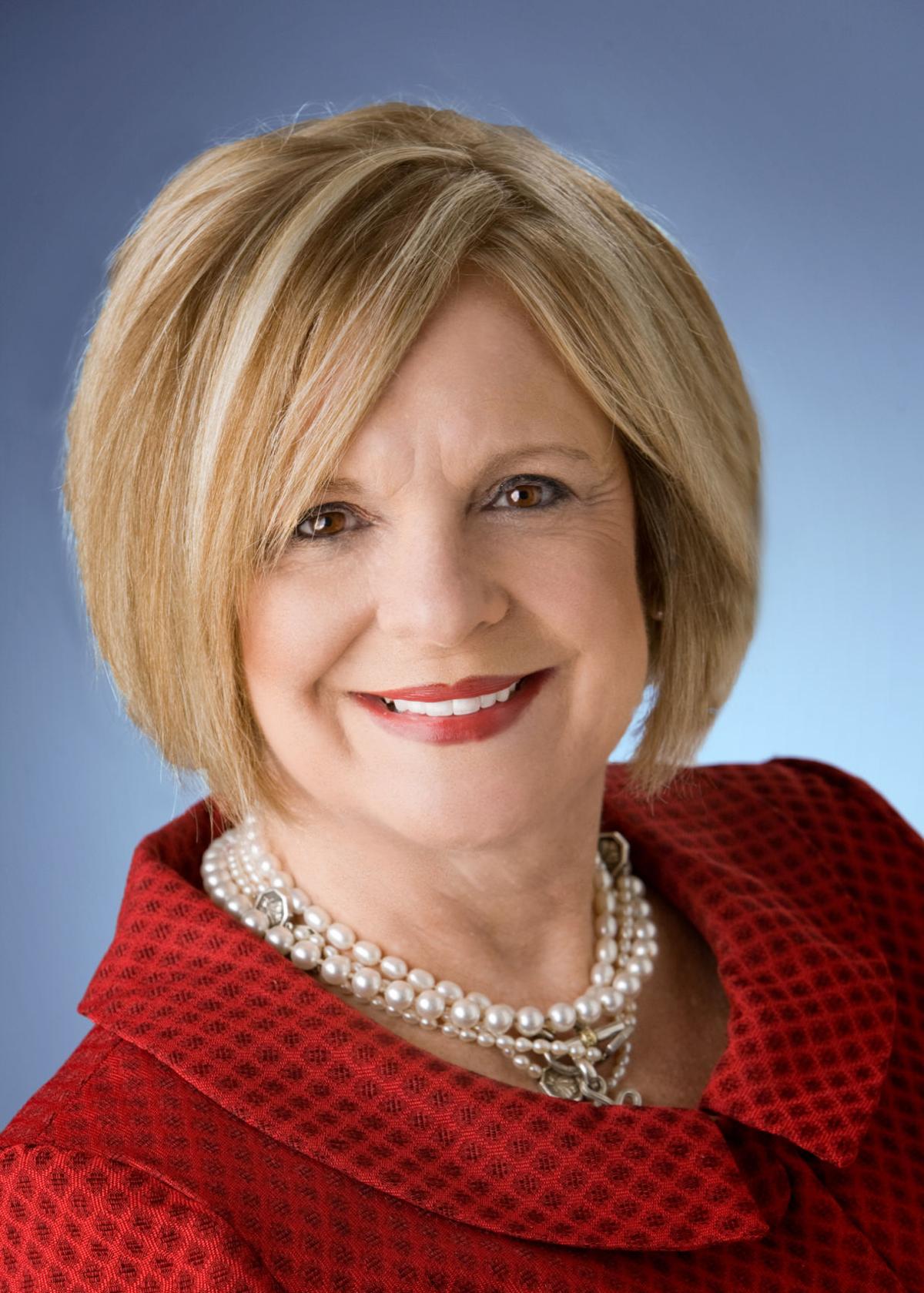 Chris Purcell of Norman to serve as OU Board of Regents executive secretary and vice president for university governance.

Leslie Rainbolt-Forbes elected chairman of OU Board of Regents.

Richard R. Dunning to elected to serve as vice chairman of the OU Board of Regents.

Chris Purcell of Norman to serve as OU Board of Regents executive secretary and vice president for university governance.

Rainbolt-Forbes was appointed by Gov. Brad Henry to the OU Board of Regents in 2006. She earned a bachelor of arts degree from Newcomb College at Tulane University; master of business administration degree from Thunderbird, the Garvin School of International Management; and a medical degree with special distinction from the OU College of Medicine. She served on the OU College of Medicine faculty as an assistant clinical professor of dermatology and adjunct assistant clinical professor of pediatrics until her retirement from practice.

Rainbolt-Forbes currently serves on the Harold Hamm Diabetes Center’s Board of Visitors and the board’s nominating committee. Also active in the community, she serves the Communities Foundation of Oklahoma as secretary and scholarship committee chair, as well as on the board of CASA (Court Appointed Special Advocates) of Oklahoma County, the Children’s Hospital Foundation and Oklahoma City’s Casady School Board of Directors. She and her husband, Scott, have four daughters.

Dunning was appointed by Gov. Henry to the OU Board of Regents in 2007.  He earned a bachelor’s degree in geological studies from OU in 1977.  He founded Indian Oil Co. in April 1981 and currently serves as president and CEO of Indian Exploration Co. LLC in Oklahoma City. He served as a member of the Oklahoma Judicial Nominating Committee from 2003 to 2007 and is a member of the Oklahoma Independent Petroleum Association and the Wildcatters Club; additionally, he previously served on the board of Friends of the Mansion and on the Governor’s Energy Board.

At OU, Dunning serves on the advisory committee of the ConocoPhillips School of Geology and Geophysics in the Mewbourne College of Earth and Energy. He and his wife, Jennifer – an OU graduate – also serve on the Peggy and Charles Stephenson Cancer Center Leadership Council. The Dunnings, who have six children, are the primary benefactors of the Keystone Adventure School and Farm, an art-based, multi-age and project-oriented elementary school and working farm that addresses the needs of each child in the unique way that he or she learns.

Chris A. Purcell of Norman was elected to serve as the board’s executive secretary and vice president for university governance. Purcell, who has been re-elected each year since 1992, also serves as secretary of OU, Cameron University and Rogers State University.  She was selected in 2005 by OU’s Jeannine Rainbolt College of Education as one of “75 Who Made A Difference” as well as being honored with the Walter Neustadt and with the UOSA Outstanding Administrator awards.  In addition to her other duties, she teaches courses in adult education, higher education and human relations.  She earned her bachelor of arts, master’s in education and doctoral degrees, all from OU.