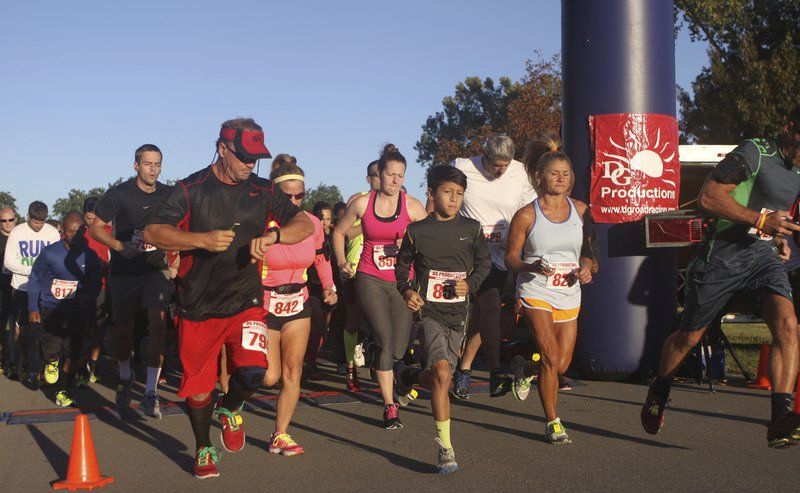 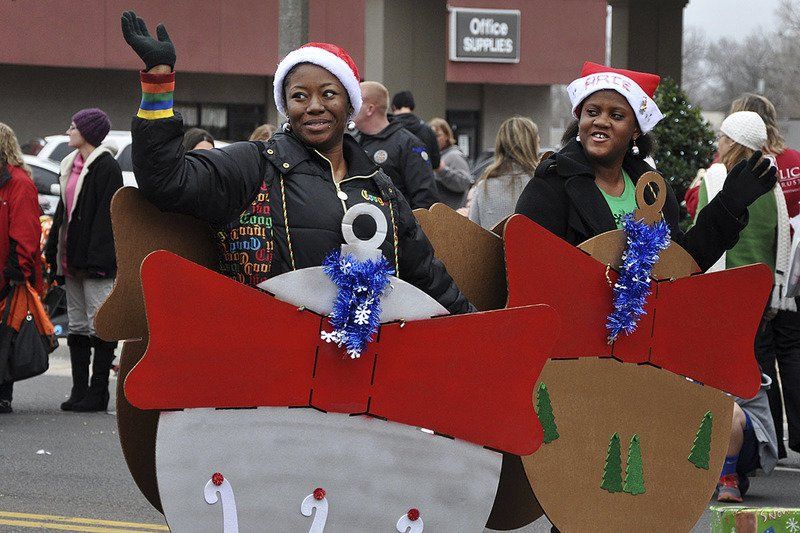 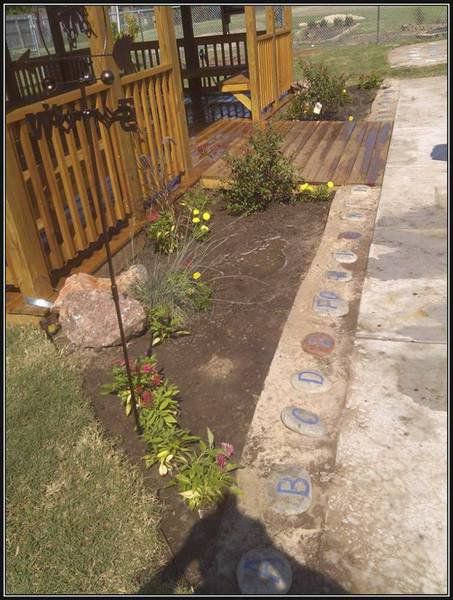 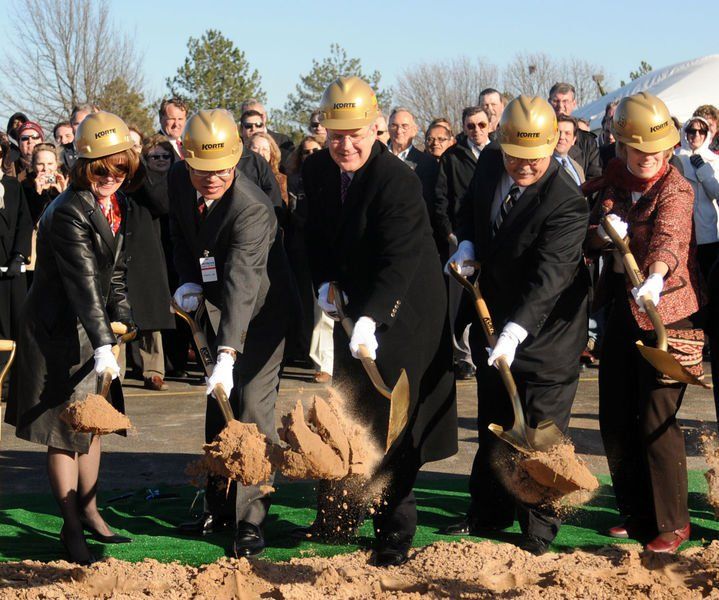 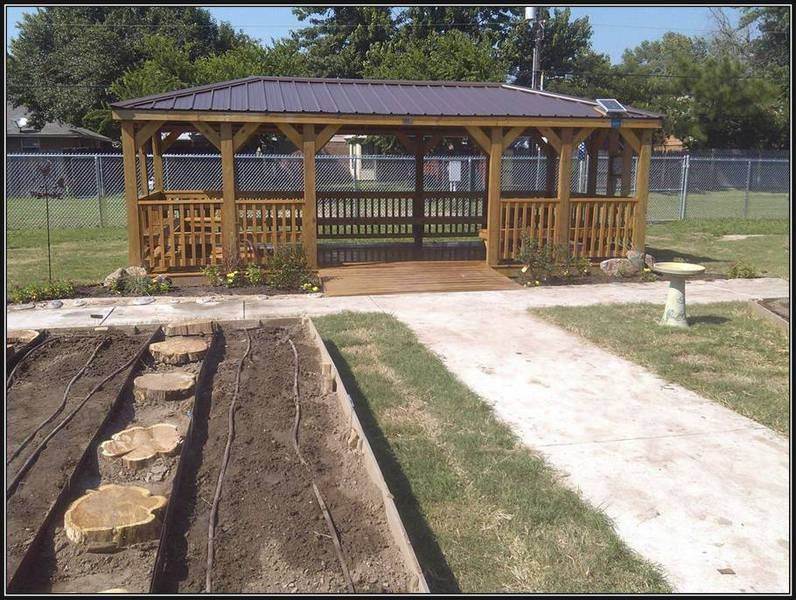 Johnson employs 950 people at its Norman location which is the company’s Unitary Products Headquarters. The company has been a recipient of the Norman Chamber of Commerce’s Greenovation Award and participates in local events such as the annual Christmas parade.

Johnson Controls was founded by Warren Johnson in 1885 when he established the company to “explore new ways to harness and conserve precious energy resources,” according to the company’s website.

Johnson’s presence in Norman began in 2005 when it acquired York International. At the time of its acquisition in 2005, York was reportedly the world’s largest independent manufacturer of air conditioning, heating and refrigeration machinery. The company was sold to Johnson Controls for $3.2 billion in August 2005.

In 2015, “Corporate Responsibility Magazine” recognized Johnson as the No. 14 company in its annual 100 Best Corporate Citizens” list.

Hitachi Computer Products (America), Inc is another global company that has made Norman home. With 526 employees as of this time last year, it is Norman’s second largest private employer. Hitachi has grown during its years in Norman and now occupied 365,000 square feet on a 70 acre site. A production and distribution facility, Hitachi continues to upgrade and reports more than $5 million invested in new equipment in the past year.

Hitachi has become known for its community involvement and “green” initiatives. Last fall, Hitachi Computer Products won the 2015 Chamber Greenovation award for Large Business Recycling for donating more than 200 pallets to Dreamer Concepts, a local nonprofit. The pallets will be recycled and used in the construction of an outdoor stage, as well as other projects throughout the space.

Virtually every year, Hitachi captures a Greenovation award for an environmentally friendly investment of some sort.

For six years now, Hitachi has sponsored the Run for the Next Generation 5K and Kids Fun Run to benefit the Center for Children and Families Inc., an initiative that’s in line with the corporate statement: “Inspire the Next.”