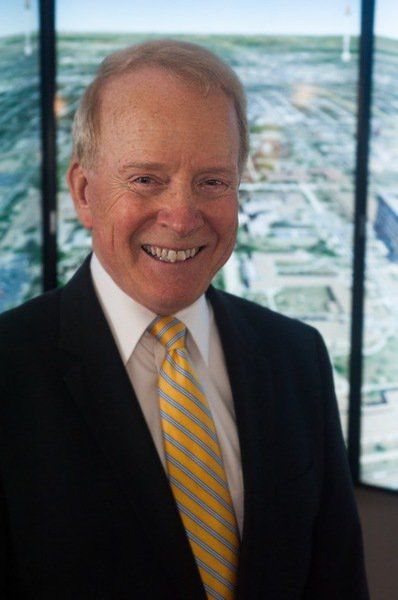 Meteorologist Gary England has his own terminology when talking about tornadoes. While some calls them twisters, he refers to the treacherous weather phenomena as “rotating tubes.” 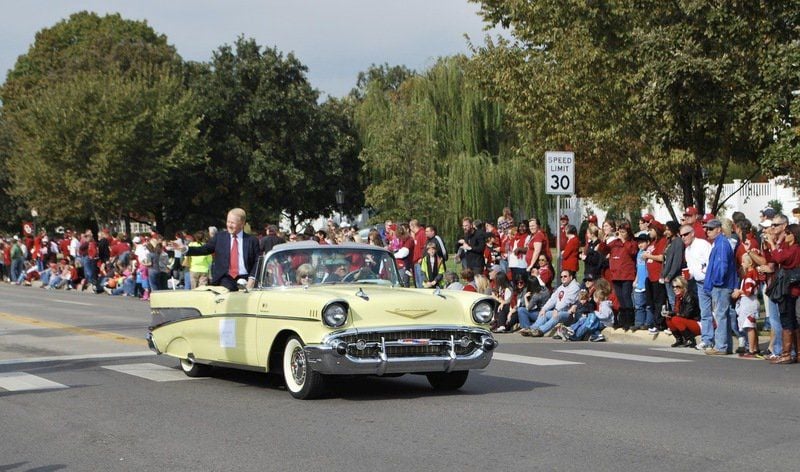 Meteorologist Gary England has his own terminology when talking about tornadoes. While some calls them twisters, he refers to the treacherous weather phenomena as “rotating tubes.”

Meteorologist Gary England has his own terminology when talking about tornadoes. While some call them twisters, he refers to the treacherous weather phenomena as “rotating tubes.”

His lexicon is one of many lessons he imparts in his new Sooner Series, entitled “Gary England’s Tornado Alley.”

Consisting of short, entertaining videos, the series simplifies the fundamentals of Oklahoma weather, the history of weather forecasting and the technology used by meteorology professionals to keep the public as safe as possible.

It’s something he knows well. Over his 41-year career with KWTV Channel 9 Chief Meteorologist, England is credited with saving countless lives and properties with his steady, measured reporting during severe storms in Oklahoma.

“It’s (the videos) different from anything else I’ve done, and if you ask me how I’ve done television, that’s how it’s done. I call it ‘Gary Speak.’ I am who I am and I explain things the way I do and it’s worked for 40 years, so it’ll work on this tape, too. I’m just really excited about it,” England said. “It’s great to still be doing something I really love and people really appreciate.”

England went to work on the series before he was named Consulting Meteorologist-in-Residence at the University of Oklahoma in March, following his retirement at KWTV Channel 9.

His latest endeavor continues his long and celebrated career. Named “The Weather God of Oklahoma City” by “The New York Times,” England became known internationally for pioneering innovations in weather technology and systems that are now common in severe weather coverage. With the firm Enterprise Electronics, he implemented the world’s first commercial Doppler weather radar in 1981, becoming the first person in history to use Doppler radar for direct warnings to the public.

Produced by NextThought, the entire series was released in early April at no cost through iTunes U, YouTube and Janux, an online learning platform at OU. Januz viewers will have the opportunity will to interact directly with Gary and share their own weather stories and experiences with people around the globe. Janux users will also be able to test their weather knowledge against England.

The series covers various weather related topics, including supercell storms, cloud formations and planetary geophysics. England, who graduated from OU in 1965 with a Bachelor of Science in mathematics and meteorology, is well-versed these subjects. He began his broadcasting career with KWTV in Oklahoma City in 1972.

It sounds like complicated science, but England makes it easy to understand — just like he has done for so many years.

Though his current position at OU is a bit of a departure from his old job, England said he has “loved” every minute of it. People ask him questions and he is happy to supply answers. He’s picking up a new language along the way, too.

“It’s just been great fun getting to know a lot of people — new people,” England said. “It’s just exciting stuff — new ideas and new concepts. I’m having a lot of fun and really enjoying it and also learning a lot.”