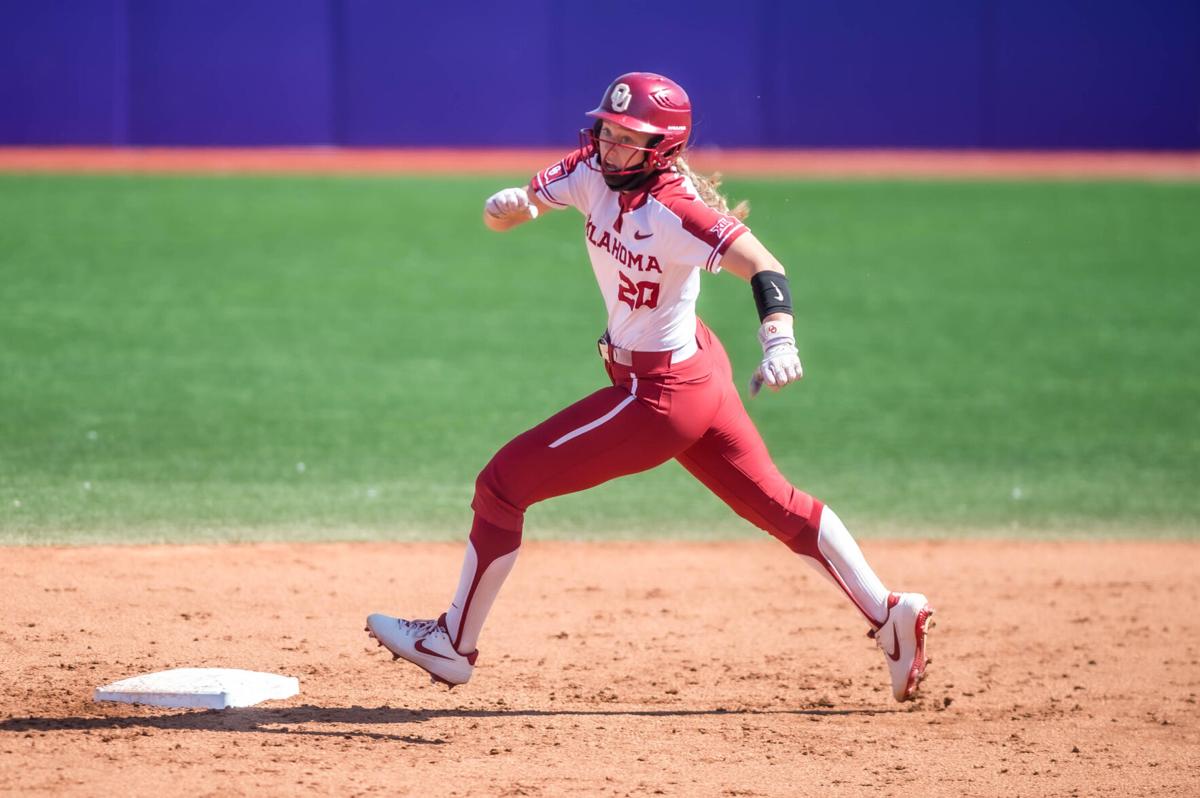 Oklahoma’s Jana Johns rounds second base against New Mexico on Feb. 27 in Phoenix. A transfer to the program, Johns has stepped right into the starting lineup. 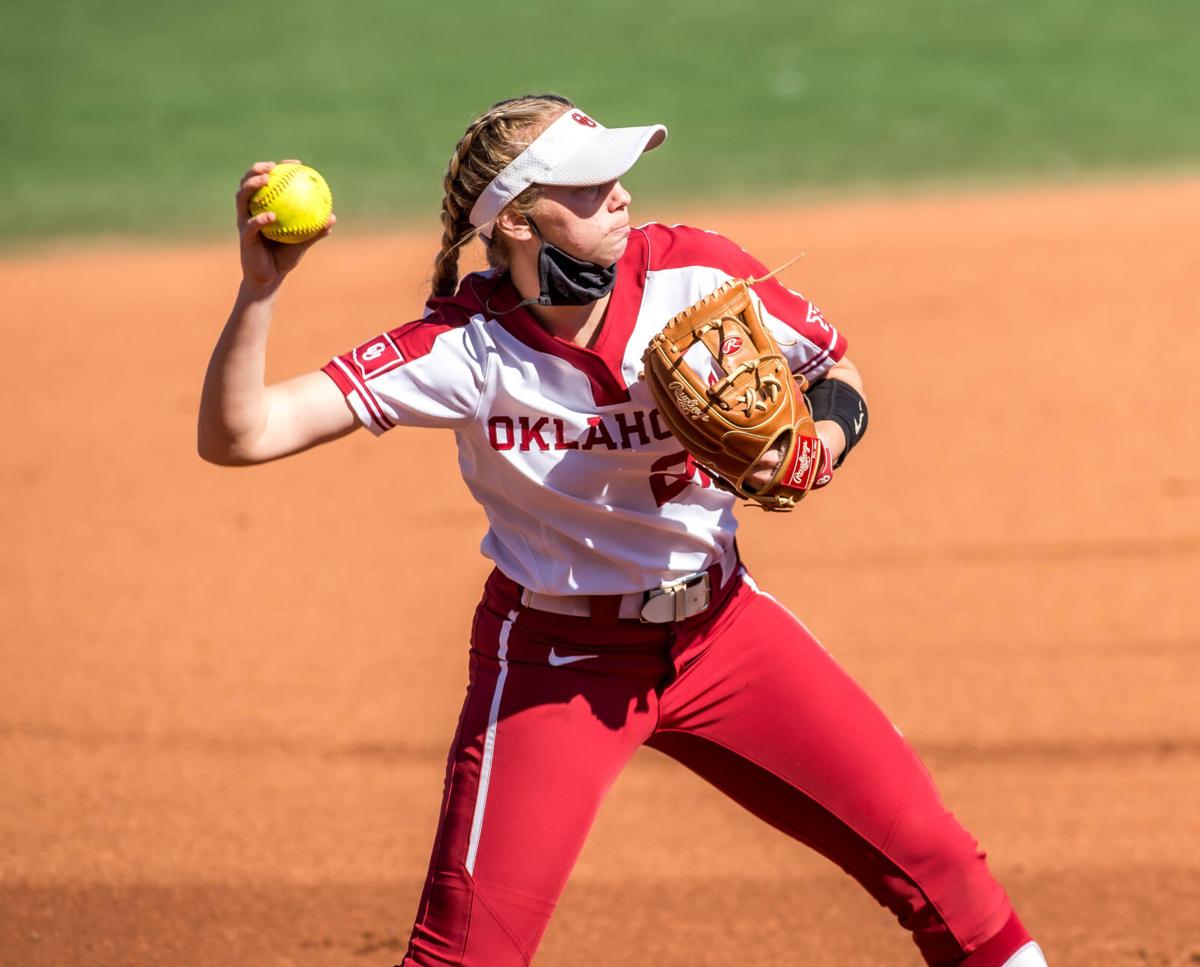 Oklahoma's Jana Johns throws from third during a game against New Mexico on Feb. 27 in Phoenix, Arizona.

Oklahoma’s Jana Johns rounds second base against New Mexico on Feb. 27 in Phoenix. A transfer to the program, Johns has stepped right into the starting lineup.

Oklahoma's Jana Johns throws from third during a game against New Mexico on Feb. 27 in Phoenix, Arizona.

Based on her research into the former South Carolina infielder and several testimonies she received from Johns’ former travel-ball and college coaches, Gasso became more intrigued by the prospect.

“I’m heartbroken that I’m losing this kid,” Gasso recalls a South Carolina coach telling her last year. “She’s a leader of our team.”

Gasso eventually extended a scholarship offer to Johns, which Johns later jumped on and is scheduled to make her Marita Hynes Field debut against Sam Houston State at 6:30 p.m. today.

While Johns said Gasso was the last coach to reach out to her after hitting the transfer market, she was quick to realize where she wanted to land.

“Just something about the first conversation that me and coach Gasso had, we just really connected,” Johns said. “I love her values and what she stands for. I loved everything that this program has to offer. I really knew from the first phone call that this is where I wanted to be.”

While she was limited to phone conversations, Gasso saw Johns fitting in well. It’s a difficult evaluation to make for any transfer, even in a non-pandemic year.

“I would only be able to see her on video anyway, so we just pulled up a lot of highlights on her,” Gasso said. “… I did do a lot of investigation, because I certainly don’t want to bring someone in that’s not a good fit but also someone I’m not sure if they’re going to step in and start.”

Gasso grew confident Johns would check that box and take over at third base, which she has, leading her to reach out to the transfer.

The former South Carolina infielder was both a 2018 All-SEC freshmen and defensive team recipient after starting all 66 games and recording 43 hits and 39 RBIs to go with a .256 batting average.

A year later, she matched the Gamecocks’ program single-season record 15 home runs and earned an All-SEC second-team selection. Over 57 starts, she hit .348 and tacked on 56 hits and 44 RBIs.

Johns’ junior season was cut short due to the COVID-19 pandemic, but she’s managed to pick up where she left off in Columbia, South Carolina.

The senior is hitting .452 and has recorded 14 hits, 11 RBIs and five home runs through nine appearances.

She’s added to an infield that Gasso heralded ahead of the 2021 season as one of the most athletic she’s ever coached and a lineup that’s been torture for opposing pitchers, scoring 14 runs per game and hitting .492 as a team.