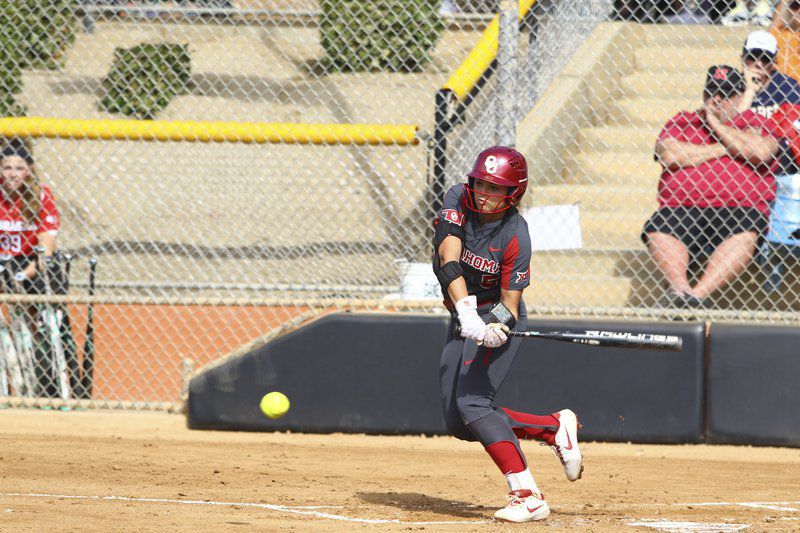 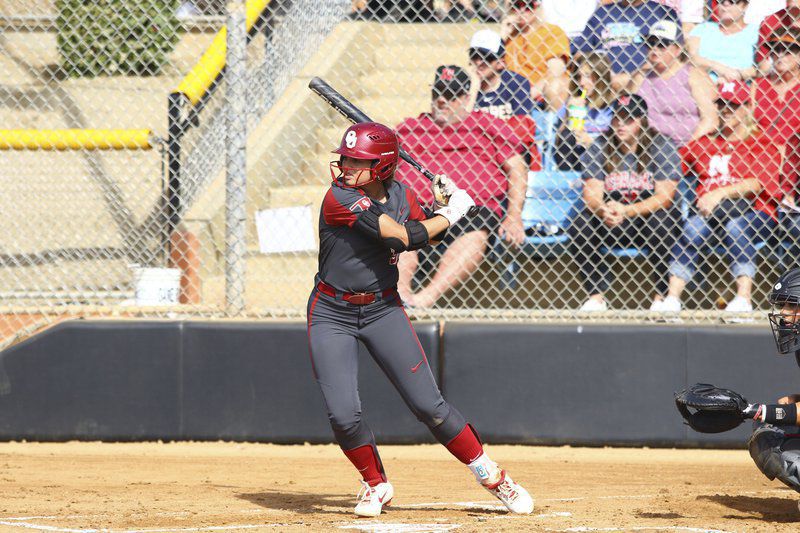 Patty Gasso doesn’t exactly remember where she was or what she was doing when she found out Taylon Snow entered her name into the NCAA’s transfer portal.

It might’ve been during practice, she says. Whatever the case, Gasso knew once she was done, she needed to immediately contact the Auburn infielder, whom she’s known since Snow was in middle school.

“No one could stop her,” said Gasso, who started recruiting Snow when she was in eighth grade. “She just had a knack for slapping the ball in every open spot you could find.”

It hurt Gasso when the Chino Hills, California product signed with the Tigers. Snow eventually found her way to Norman, however, after starting two seasons for Auburn.

“She was my first phone call after I put my name into the portal,” Snow said. “I’ve always kind of had that connection with coach [Gasso]. It feels like home here.”

Snow didn’t want to get too detailed as to why she left Auburn, where she recorded 56 hits, 31 runs, 27 RBIs and a .324 batting average last season.

She also played alongside her sister Tannon Snow, whom Gasso also recruited to OU. Taylor says Tannon was supportive of her decision.

“She wanted me to go and be happy,” Taylon said.

And that was the crux of her departure.

She remembers getting chills the first time she dressed in her Sooner uniform. And she can’t think of a moment she wasn’t smiling during that first game with the Sooners in Puerto Vallarta, Mexico.

Most of all, Snow is having fun again and Gasso is happy to facilitate that.

“Now it’s just kind of getting her back into the groove of how good she can be,” Gasso said. “I don’t know that the last couple years were the favorite of her softball career. But once we get her happy and comfortable, and she is, you’re going to start seeing things take off for her.”

Snow will make her Marita Hynes Field debut Friday when OU opens the Courtyard Marriott Tournament against Northwestern at 3 p.m. and then Abilene Christian at 5:30 p.m.

Snow and the Sooners will try to shake off back-to-back losses to No. 2 Washington and Wisconsin.

Coming to Norman has at least done that for Snow.

“I love softball again,” Snow said. “I love being out on that field, coming to practice, just constantly having a smile on my face and being around people who take the game so seriously. It’s fun to be around.”