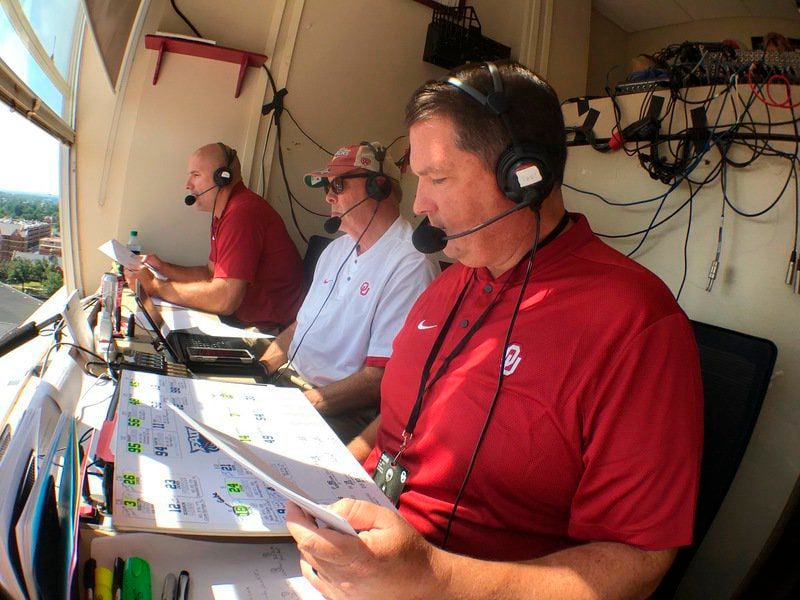 Toby Rowland, sitting above Owen Field with Teddy Lehman, left, and Dennis Kelly, center, reviews his notes as he prepares to call another Sooner football game. 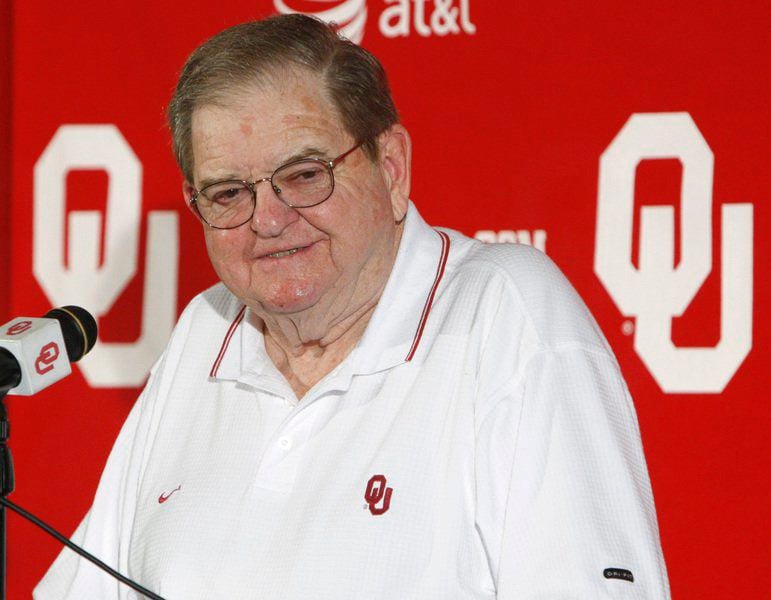 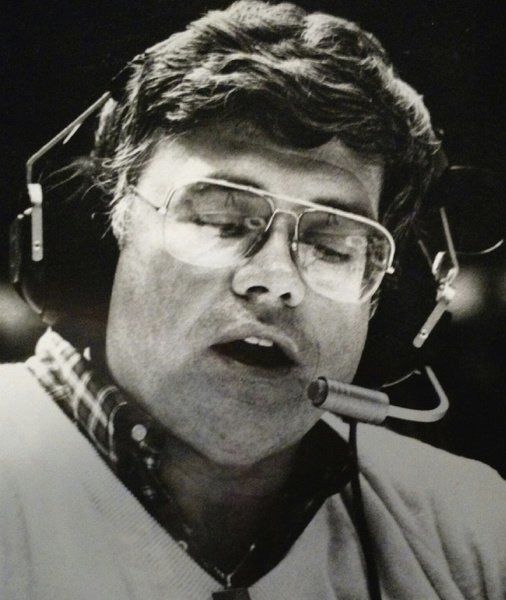 Toby Rowland, sitting above Owen Field with Teddy Lehman, left, and Dennis Kelly, center, reviews his notes as he prepares to call another Sooner football game.

• Editor’s note: This is the fourth and final piece of a series about the voices of Sooner football and basketball.

I can’t remember who played, only that the NHL scheduled a preseason game in the arena I’ll forever call The Myriad.

John Brooks, voice of the recently reconstituted Oklahoma City Blazers, and for a good long time Sooner football and basketball, too, had the local radio call.

What I remember not thinking as I listened to Brooks that night, was his sounding any different than when calling the Blazers or, for that matter, Oklahoma, too.

He was right there with the action, his mastery of the moment clear and the authority of his presence entire. And that last part — complete authority — is only available via independence.

Calling the Blazers, the Sooners or anybody else over his legendary career, Brooks stood slightly apart from his employer, there to do a job, to call the game as accurately as he possibly could, warts and all.

If you listened regularly, his sympathies were not mysterious, yet nor were they overshadowing or on his sleeve, dripping from his persona. They were subtle.

Reckoning with and writing about the last three long-serving voices of Sooner football and basketball — Toby Rowland, Bob Barry and Brooks — during the course of this series, what can’t be questioned is Sooner fans have been exposed to three different ways of doing it.

Barry was entirely himself: jovial, fun, a joyful hang, better at delivering good news than bad and so incapable of piling on, he could hardly offer criticism at all. Of course, calling John Blake-era Sooner football, down and distance and the final score made many failings clear.

Rowland may be pulling off the most difficult gambit, telling you what’s wrong when it’s wrong, thereby maintaining an honest and credible call, even as he’s so clearly the Sooners’ guy, right down to the shirt he’s wearing.

The way he called it, had he been given, say, the Monday Night Football radio gig during the same span of time he spent Saturdays above Owen Field, his adjustment would have been tiny and seamless.

Though working locally, his call could have been consumed nationally just fine, thank you.

Rowland could do that.

Rowland could probably get a major league gig for the next 30 years or become an ESPN or Westwood One guy, calling every sport, everywhere, should his heart desire.

If Fox picked him up, he and Gus Johnson would be a big-time one-two punch.

I’m not sure Bob Barry could have done that or that he would have wanted to. I’m pretty sure he was born, raised and worked in the right state.

It’s funny, but Brooks’ almost-straight-down-the-middle presence required him being fantastic at it. He could not have enjoyed the same career otherwise.

Barry and Brooks were giants and Rowland need only a little more longevity to be iconic himself. Should he keep the job into retirement or beyond the age many retire, he’ll be the biggest giant of all.

I grew up with Vin Scully and Keith Jackson and Dick Enberg and Brent Musberger.

You may not remember but Scully called golf and football, Jackson called lots of baseball and Musberger gave us golf, tennis and baseball, as well as all the football and hoops you remember. Those guys were everywhere.

Al Micheals, who called the Cincinnati Reds before he called Miracle on Ice, before he called the Bay Area Earthquake World Series, before he became the voice of the NFL’s marquee game each Monday and now Sunday night, may be the last throwback of the icons of my youth. Marv Albert and Bob Costas are in that conversation, too, but Costas must call more games to stay in it.

Joe Buck is the nearest present day presence to those legends, so familiar and ubiquitous, and Mike Tirico's close. Others will put Jim Nance on that list but all I ever hear in his voice is the stuffiness of Augusta National’s over-seriousness with itself.

I miss the old voices, the ones that seemed to chase you around from Saturday to Monday, sport to sport.

Around here, it pleases me we’ve had legends in our midst for a very long time.

Christa Bagley, 51, passed away on the 21st of November, 2020, in her home in Norman. Christa was born in Walnut Creek, California in 1969 to Duane and Gloria Bagley. She had two sons, Preston Winn and his wife Casey and Ethan Swinney. She also had a grandson, Granger Winn, who she loved. Sh…