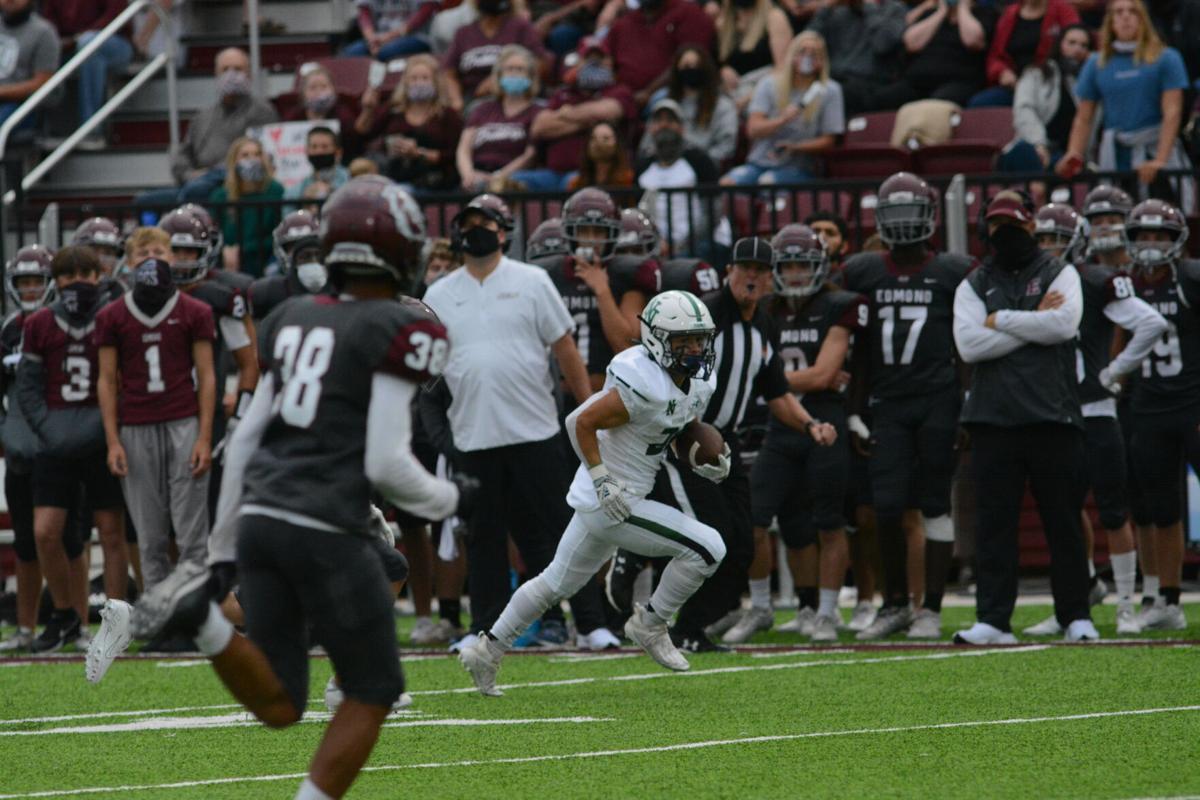 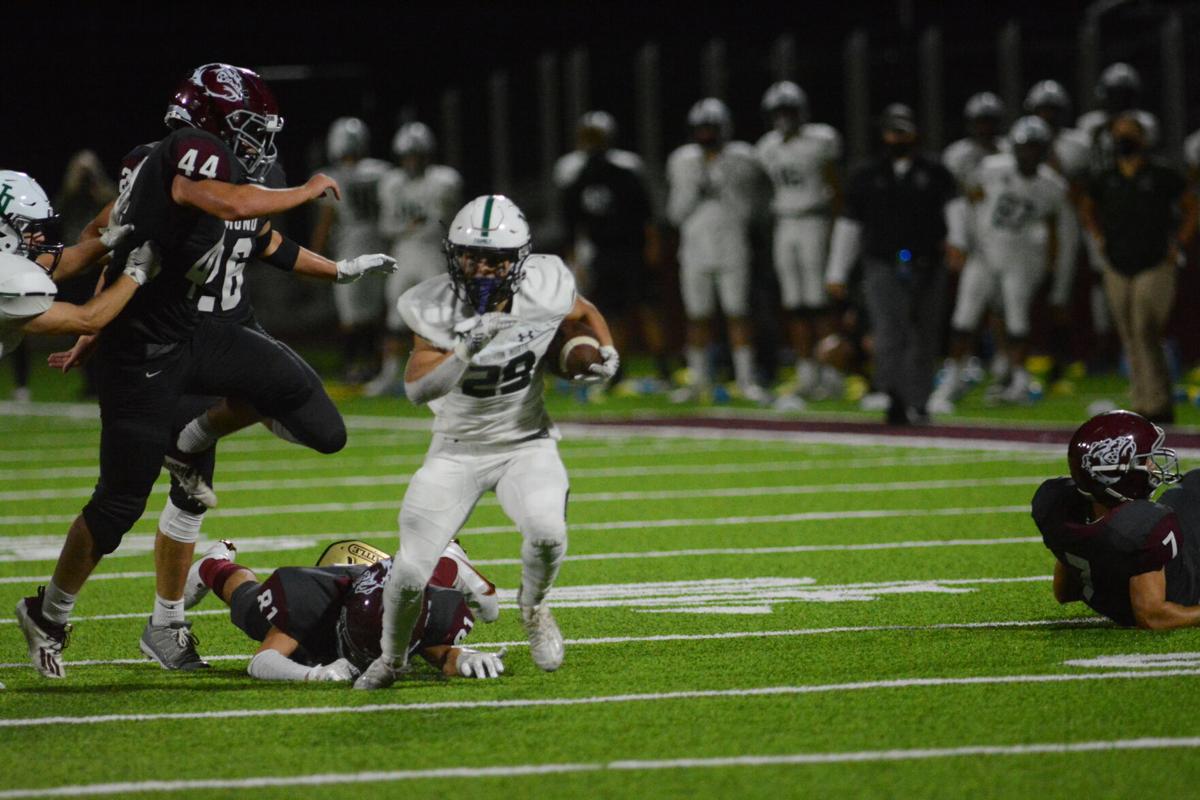 The T-Wolves got off to a quick start Friday with Chapman McKown scoring a 47 yard touchdown just three minutes into the game.

They were off and running from there.

They continued to power through the Bulldog defense — and offense on one occasion with a pick-6 — scoring 27 unanswered points in the first half.

North’s offense wasn’t the only thing to be praised, its  defense was just as strong in its 2020 debut. The Bulldog offense was struggling against the size and strength of the T-Wolf defense.

The only touchdown the Bulldogs were able to score was by their defense with a pick-6 in the second quarter.

Senior running back Gabe Trevillson, with already one touchdown in the first half, came out firing in the second. Scoring another touchdown adding to the T-Wolves’ point total.

Trevillison rushed for 221 total yards and was awarded player of the game by Coach Justin Jones.

“It felt good to be back on the field since last year our season got cut short,” Trevillison said. “So, this year to come out in my first game and get two touchdowns feels good.”

Trevillson is not letting this win and his stellar performance go to his head.

“We’re 0 and 0 again, we got to look forward to next week,” he said. “Our offense has to be more polished. We got too many penalties and a little miscommunication issues, but we can fix it.”

After their dominant 46-7 win over the Bulldogs, Jones, though happy with how is team performed, just feels thankful to get the chance to play.

Jones credits his team’s hard work through these challenging times for their big win.

“They earned a little bit tonight,” he said. “They showed that, ‘Hey we’re ready to play football.’ We still have a [few] things that we can clean up. But for our first game I’m really proud of these guys and the effort and work they’ve put in, especially these seniors.”

With a total of six penalties tonight, totaling to 30 yards,  Jones said if they can clean that up and continue to improve on offense, the team will be ready to go for their game next week.

Norman North faces Yukon next Friday at 7 p.m. for its home opener.