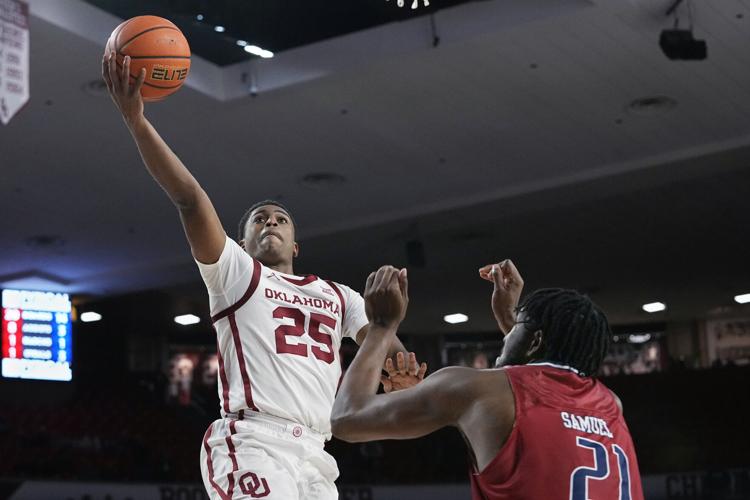 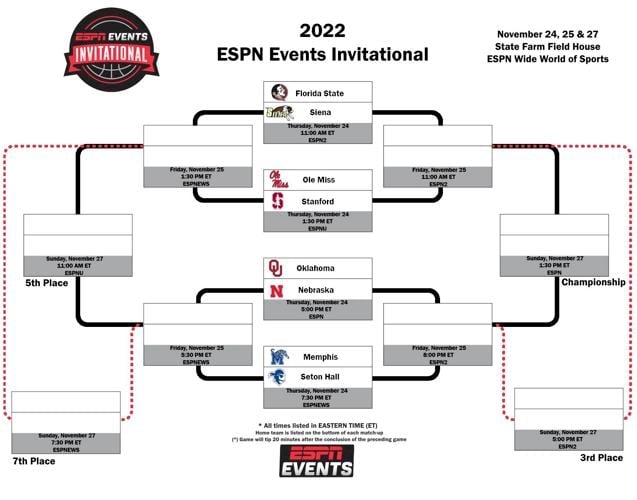 The Nevada transfer easily integrated himself into Oklahoma’s offense during the summer, when the team traveled to play three exhibition games in Europe. He had already proved himself as a reliable offensive threat, recording per-game averages of 19 points, 6.39 assists and 4.2 rebounds during his junior season at Nevada.

So it hasn’t shocked Moser that Sherfield has already emerged as the Sooners’ top player just four games into his first season.

The senior point guard is leading the Sooners in nearly every statistical category, including points (15.5 per game), assists (4.9 per game) and shot attempts (47) while adding 3.5 rebounds. He’s one of only two Sooners averaging double figures in points.

Sherfield’s also leading the Sooners in 3-pointers (7) and 3-point percentage (41), as well as free throws (15) and free throw percentage (94). He’s shooting 43 percent from the field.

Despite it being early, he’s already taken control of the offense.

“We saw it in the summer,” Moser said. “He just keeps getting more comfortable and that’s the thing with him… and through four games, I think you just see him getting more and more confident. He’s logged a lot of games in his career. So it’s not like it’s anything new to him. It’s just a new environment. New everything.”

He’s been a huge part of the Sooners’ (3-1) early season success. In their last outing against South Alabama, Sherfield finished with 17 points and eight assists with only one turnover. Late in that game, he hit a much-needed 3-pointer that cut the USA lead to 1 with under three minutes to go.

“He was huge,” OU veteran big man Tanner Groves said after the game. “He’s everything you want in a point guard, especially at this level and beyond. He’s going to be an amazing pro basketball player after this. Just getting to play with him is a lot of fun because of how good he is and the reads he makes.”

Sherfield and the Sooners face an early test this week at the ESPN Invitational.

The Sooners will get their first crack at Power 5 opponents this week at the ESPN Events Invitational tournament in Orlando, Florida.

Regardless of outcomes of each game, the Sooners will get three matchups in four days. All of the games will be televised on ESPN.

They enter the tournament on a three-game winning streak after dropping their season opener to Sam Houston. For Moser, the tournament is an early-season chance to prepare for bigger games later in the season.

“Your conference tournament, the NCAA Tournament, you’re winning and trying to advance,” Moser said. “You’re having short turnarounds. You’re doing game preps in hotels. You’re playing high-level opponents. All those and above are things you can build on. Learn from. You do look forward to them.

“Those are what you’re preparing for. So yeah, it’s definitely those neutral site tournaments. You can really talk to your guys and say, ‘We’re going to be in this situation again sometime down the road.”

It was a tough outing for Groves against South Alabama, missing all 10 of his 3-point attempts.

However, he still came through with a solid game: 15 points, 11 rebounds and six assists. He’s been a solid contributor to start the season, averaging a double-double of 10 points and 10 rebounds.

Moser said the Sooners are going to keep looking to him on offense.

“You gotta keep shooting. You can’t go the other way. You can’t have doubt. Can’t seep into it.”