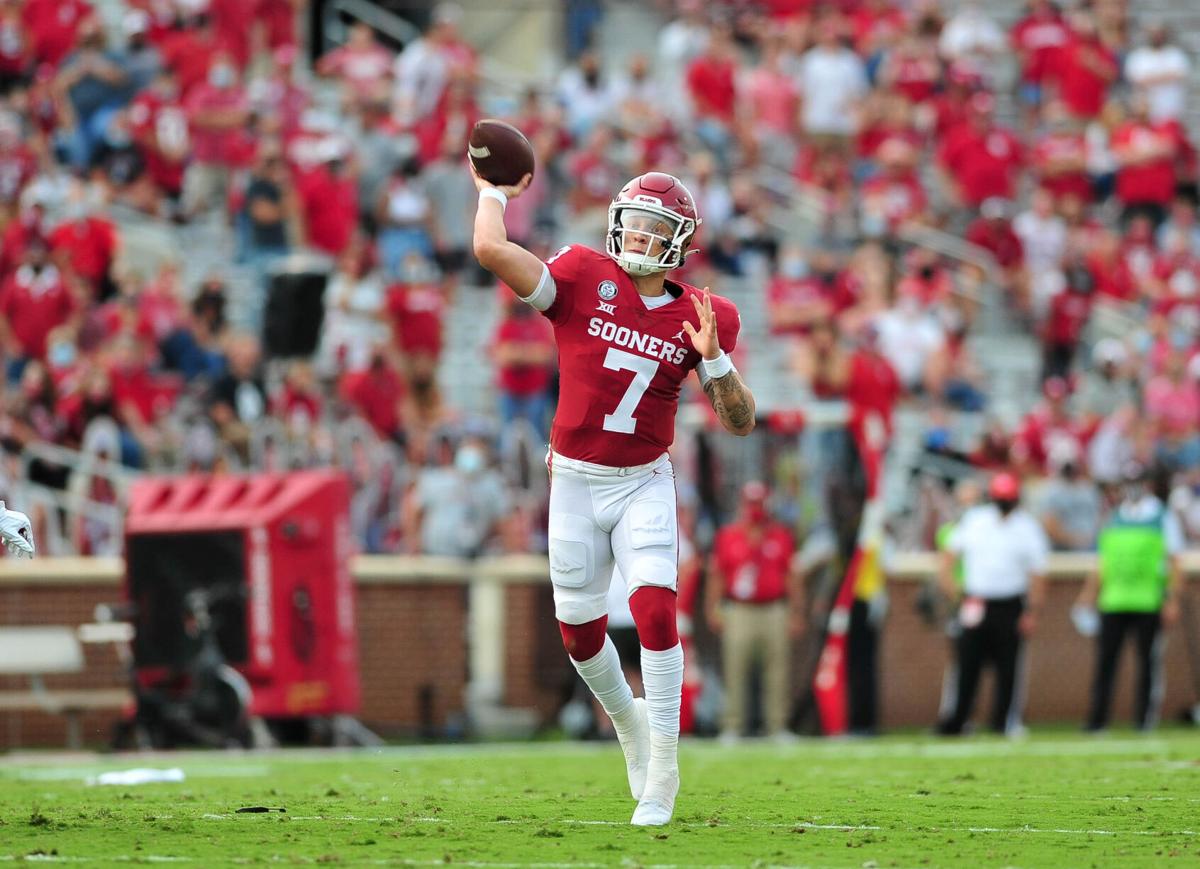 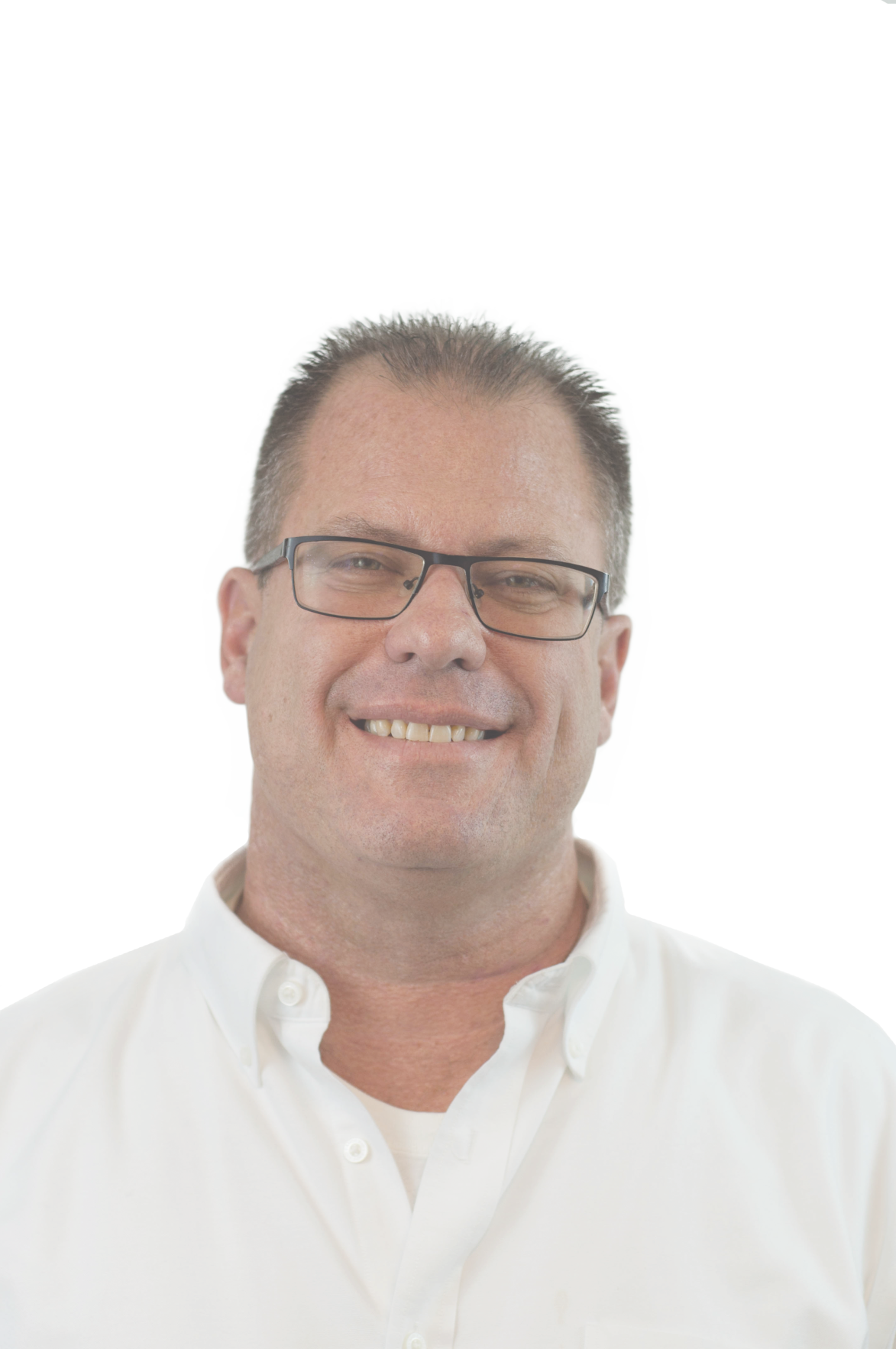 Presuming the game gets played, there will be no asterisk next to the winner of the college football playoff, aka the College Football Playoff.

Isn’t it nice when something’s official title is exactly how you’d describe it even if it weren’t?

There will be no asterisk.

In the media guide, on the backs of scoreboards you can see from the street, in the way it rolls off the tongues of fans, the victor of the seasons’ final scheduled game, presuming it’s played, won’t have to apologize for anything.

Alabama, as you might know, claims 17 national championships, five of them before the advent of the Associated Press media poll, the coaches’ poll, the BCS and the CFP. Nobody really buys into all of them beyond Tuscaloosa.

Yet, this season won’t be like one of those ancient Crimson Tide seasons. If they play the game, if the season gets that far, no asterisk.

The Pac-12 will not have participated, ditto for the MAC and Mountain West, and the Big Ten will have started late, but if you win it on the field, you win it for real.

Also, who are we kidding?

How on earth will we get there? If we do, how can teams be fairly judged?

A week or two ago, the thought was pretty simple.

Sure, only three Power 5 conferences are playing and mostly just conference games, but yeah, the last team standing is national champion.

Now, the Big Ten’s jumping back into the fray, planning on playing an eight-game season that begins Oct. 24 unless, just to be fun, a game or two kicks off the night before, on Friday.

The plan is to play eight games in eight weeks and a conference title game on Dec. 19.

Can it do that?

Is that a real season?

What’s the CFP selection committee to do?

How is it to judge teams with wildly moving rosters, the result of week-to-week coronavirus casualties? How is it to treat a conference that jumps into the season in the middle, that has fewer opportunities to win, but fewer to lose, too?

Forever, the committee has wrestled with body-of-work arguments against who’s-playing-best-now arguments.

Never easy, will it now be charged with taking COVID-19 issues into account?

The virus has pervaded our lives, so it seems like it should, but how to do it?

Oklahoma quarterback Spencer Rattler, who was dynamite opening night against Missouri State, doesn’t have to contract the virus to be knocked out a week or two. He could be an absolute innocent and be sidelined by a contact trace.

Say he’s out for the Bedlam Game and the Sooners drop it to Oklahoma State. Say he comes back for the title game, a Bedlam rematch, and OU prevails.

Will the committee really want a one-loss Sooner team from a conference that went 0-3 against the Sun Belt the first Saturday of its season? Because that happened, too — Iowa State falling to Louisiana, Kansas State to Arkansas State and Kansas to Coastal Carolina.

What’s the committee supposed to do with that?

In both the preseason AP media poll, as well as the coaches’ poll, Ohio State, Penn State and Oregon, none of which had a season to look forward to when they came out, each began in the top 10.

Wisconsin, Michigan, Southern Cal, Minnesota, Utah and Iowa, more Big Ten and Pac-12 programs not on tap to play, helped round out the polls.

Now that games have been played, those programs have been scratched, yet who knew how hard it would be to replace them.

Meanwhile, 12 teams in the AP top 25 and 13 teams in the coaches’ poll have yet to play a game and some of them are bound to lose when they do.

Wednesday, pollsters must have rejoiced, the Big Ten putting 14 new programs back on the table.

It’s insanity, which kind of makes it fun, but it’s been caused by a pandemic and a horrid national response to that pandemic that has killed about 200,000 Americans, which is no fun at all.

Also, driving to the game I covered last Saturday, plenty wasn’t familiar once inside the stadium, but plenty was on the way there:

Try not to let them near the players. An insane season hangs in the balance.